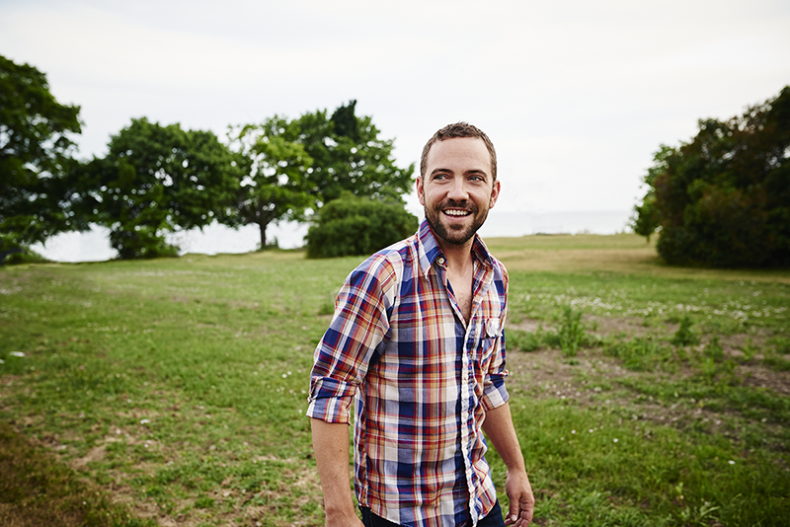 AN INTERVIEW WITH JUSTIN RUTLEDGE

It was an increased sense of disillusionment that plucked Alt-Country singer-songwriter Justin Rutledge from his Toronto residence to the eastern shores of Lake Ontario. Though the Juno Award winner had lived in Toronto all his life, over the years his connection to the city had slackened.

When I call Justin he’s in his home in Prince Edward County, where he lives in a town of roughly 1700 people. Of his decision to uproot, he says, “I do believe that where you live — you should give and it should give back to you.” He jokes about the less tame experiences of his 20s, “I’ve partied eight nights a week, I don’t mind the solitude.”

The move wasn’t his only change. Justin took another plunge, making the decision to record his seventh studio album outside of his native Toronto. The aptly titled East joined Justin with producer Daniel Ledwell in his studio in Nova Scotia. Though the two have known each other for a little more than a decade, this was their first musical collaboration.

I ask what it was like to record a solo album outside of Toronto for the first time. Justin says that in Toronto there was a routine: “You’re at home then you ride the subway, or the bike, to the studio.” This familiarity from home-to-studio-and-back-again changed. In the East Coast he was fully immersed. Having the studio on the property allowed for a total transplantation that “wouldn’t have happened in Toronto.” 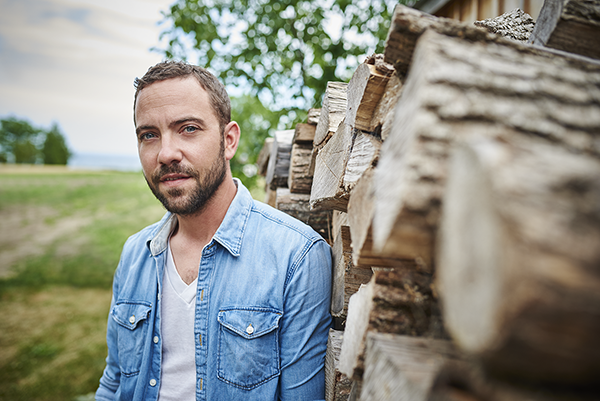 Opener “Unsettled” starts the listener off with an exploration into the apathy of an unhappy relationship: “We built a house beside the lake / Above the town / Where late at night we’d sit and watch each other drown.” Stark, emotive images are scattered throughout the album, with visuals of lakes and car rides reappearing in the songs. “I wanted to have a thread throughout the record,” Justin says. These repetitions also reinforce notions of stagnancy, renewal, and acceptance, which permeate the album.

The album closes with a cover of Tom Parker’s “Queen Street Lost,” a nod to the changing Toronto landscape. Though not written by Justin, the song’s protagonist speaks to the personal preoccupations of anyone who has watched Toronto over the years. Even though the song is a lament, it doesn’t feel bitter. Rather, it draws on the knowing understanding that change is part of the human experience, both in our surroundings and in ourselves.

East captures these ideas beautifully as Justin’s talents as a singer and a lyricist not only placate our fears and losses, but render them poetic and essential.

Check out Justin’s tour schedule to see where you can catch him play.

Elizabeth is a Toronto via Caledon writer whose rural upbringing left a lasting love of anything with a banjo and an upright bass. She scours Toronto venues for both the musical talent and the beers on tap.
RELATED ARTICLES
featuresjustin rutledgeoutside music