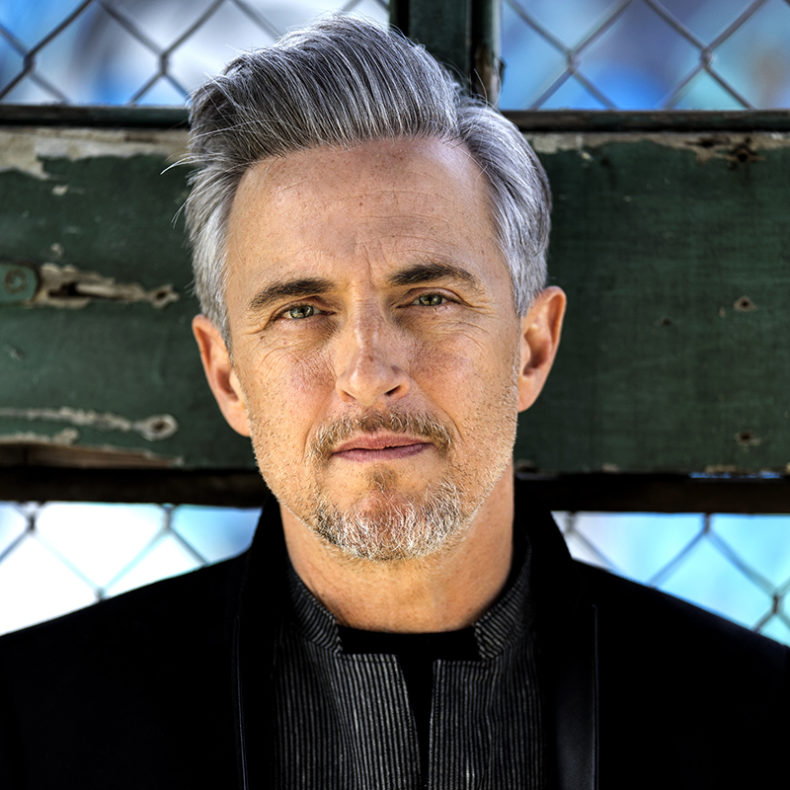 STILL PLENTY OF MILES TO GO FOR THIS CANADIAN BLUESMAN

For Colin James, the hardest part about going on the road is figuring out which guitars to bring. 19 albums and over four decades of playing the blues, Colin James admits that it’s a good trouble to have. A seasoned Canadian bluesman, Colin James still finds his horizons expanding with the success of his latest record One More Mile. Having recorded two blues albums back to back, the recent pair of albums have been making inroads on blues charts south of the Canadian border. “For me, after playing blues all my life… rock blues and little-big bad, for some reason for the last two records, these blues records helped me in America open up a few new doors” says James. Both Blues Highway and last year’s Miles To Go have been well received on American blues charts, much to James’ approval. “It’s been kind of nice to see after all of this time,” says James, who has several American show dates lined up on his current West coast tour. “What I’ve found from making these blues records is that there’s a bigger market than I knew all over the world, whether it’s Japan, Sweden, Germany, France or America.”

At the age of 16, James attended a James Cotton concert with a full Chicago blues band; from that point on, he was hooked. “They were just the funkiest band. Cotton is just such a smokin’ performer. In my early days I played a lot of folk music if you can believe it, but from 16 to 22 I was a blues purist, that’s all I would listen to.” He even covers a Cotton song, “One More Mile,” on the latest album.  “Let’s face it, some of these songs have been done so authentically, so perfectly… there’s certain songs I won’t touch. But if a song presents itself, sometimes the production value wasn’t there in the late ‘50s or ‘60s or whenever it was recorded so you get a bit of an advantage to do a sonic spin on it.” Covers are no issue, says James, but that “finding songs in your wheelhouse” can be difficult for a vocalist. 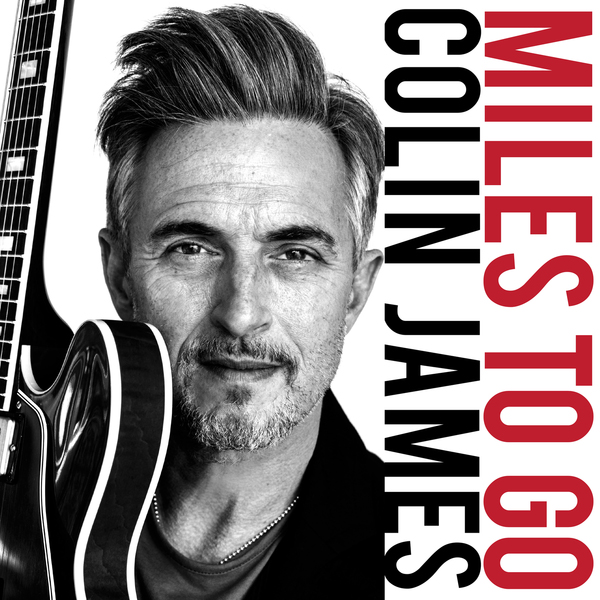 PURCHASE MILES TO GO VIA ITUNES

James newest set of songs includes the JJ Cale groove of ”40 Light Years” which was written with Tom Wilson of Lee Harvey Osmond, a longtime songwriting collaborator and friend. Writing blues songs is deceptively hard and James admits that songwriting has always been the part of the bluesman job that came hardest to him. “I’ve always had to work at it,” says James,” I tend to work with other people although I wrote “I Will Remain” on this record by myself. I wrote “Five Long Years” by myself years ago but I prefer to be in a group of one or two people, maybe three at most, when writing a song.” James paused for a moment before adding “I find I’ve got to give it everything I’ve got.”

Colin James has a long list of musical heroes but points to his Canadian blues idols such as Winnipeg’s Brent Parkin, and Tom Lavin of The Powder Blues Band. “I remember trying to sneak into the Commodore Ballroom to try and see those guys” laughs James.  Early on in his career, James was lucky to befriend West Coast blues guitarist Jim Byrnes, “Jim was so good to me,” recalls James. His outlook on the music industry is as seasoned as his guitar work. “There’s times in the late ‘70s and ‘80s when [the blues legends] were playing the clubs” says James. “It’s cyclical. It comes and goes. In my time with blues, I’ve gone from standing still to the Little Big Band being on the front page of the Globe and Mail. After five years of relative silence so you never know when the blues is going to come around and kick things up again. James insists that the blues are about celebrating life and happiness instead of the myth of the depressed artist. “Your chances of living a happier, more fulfilling life are there. You have a choice in life and some people try to make art their whole life. I think it’s important to have a life.” says James. “Have your art life as well. Social media is like that too. You can choose to do it all the time or you can choose to do it some of the time and have a life. I choose life.” 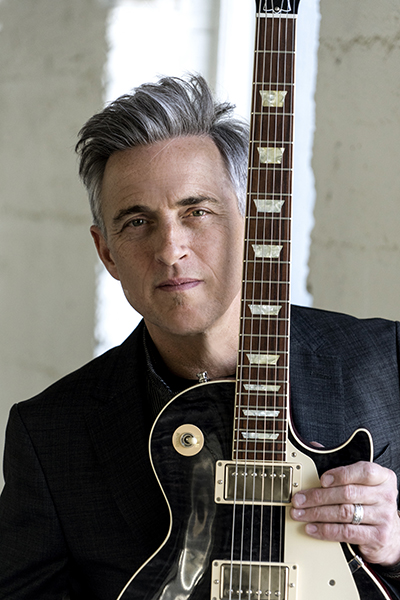 When asked about the drops in guitar prices in the modern era, Colin laughs, “I hadn’t noticed. They are still expensive to me.” He gives credit to The Black Keys for bringing the blues to a new generation of listeners; “they have a lot to do with generally bringing it to the hockey rink they were so big for a while there” He also gave a nod to Gary Clark Jr — “He’s been great for the blues.”

When asked about the future of the blues, James is more than optimistic. “The best thing about the blues tradition is that that it’s handed on. Something that means something to you will mean something to someone else down the line.” Colin James’ recent chart success with Miles to Go is a case in point and he couldn’t be happier.  “You never know when the blues is going to come around and kick things up again.”

The Spill Magazine is a Toronto-based online publication dedicated to covering the independent music scene with a strong focus on our thriving hometown talent. Our writers bring you up-to-date news, in-depth features on musicians and reviews for the latest CD releases. We also travel to the front lines for all local festivals including Canadian Music Week and North by Northeast.Don’t forget to check out our Facebook and Twitter pages for all daily Spill updates.
RELATED ARTICLES
canadacolin jamesfeatures

by SPILL NEWS on May 2, 2022
BARENAKED LADIES TO RELEASE LIVE TRACKS FROM SOLD-OUT ROYAL ALBERT HALL SHOW DELUXE EDITION OF [...]
7.0

by John Graham on July 16, 2021
Barenaked Ladies Detour De Force Raisin’ Records  Barenaked Ladies have been a consistent force since their beginnings in 1988, with the initial duet of friends Ed [...]
7.0