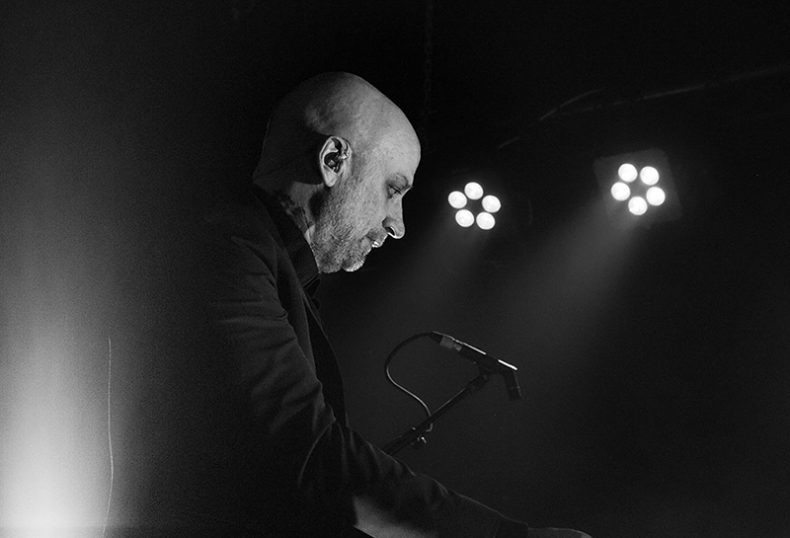 The historic, horseracing-themed landmark known as the Turf Club was host to three bands tonight, bringing in about 150 people from near and far.

Local band Divide The Fall started the show, who have been on tour with Cold for the last month. They captivated the audience with their modern hard rock sound and catchy choruses with the occasional heavy breakdown. This was their first hometown show in nearly two years. Their set list included songs from their latest EP, Dead Memories. Vocalist Ethan Weinaug encouraged crowd participation in the chorus of “Fake Love.” Based on the smiles from the quartet during their 35-min set, it felt good to finally play a show at home.

Orlando-based New Dilemma brought energy to the crowd with their Heavy rock and alternative metal. Songs such as “Is Your Story Over” along with  recent release “Playing Victim” were brought with an amazing energy that made even those lingering in the back of the venue take notice. They easily won the crowd over.

The fans of Cold are known as the Cold Army, and it was obvious they were in heavy attendance based on the amount of people wearing their t-shirts, and the displayed tattoos of the band’s spider logo. Once the stage went dark for the band to make their entrance, everyone eagerly pressed towards the small stage. 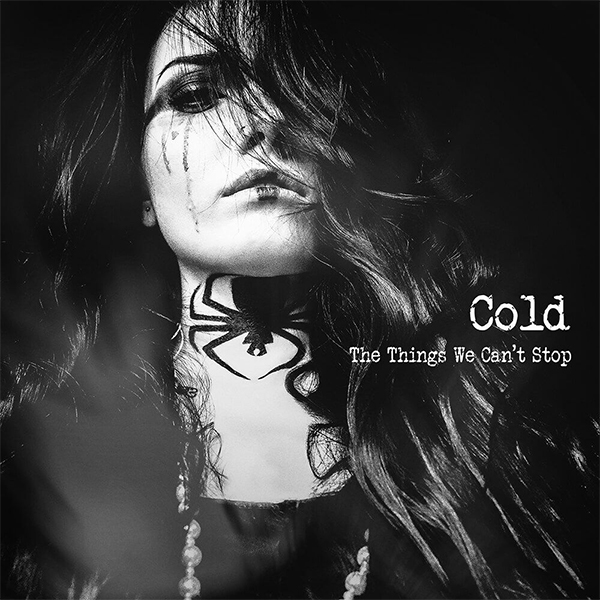 PURCHASE THE THINGS WE CAN’T STOP VIA NAPALM RECORDS

The lights went down, leaving the stage only dimly lit. The band (with drummer Tony Kruszka filling in for Sam McCandless) took the stage and the crowd cheered. The crescendo of “Back Home,” matched the crowd’s eager anticipation. As soon as vocalist Scooter Ward opened his mouth and sang the first few words, the energy intensified from the crowd and before you knew it, and they were singing along nearly word for word. Not just for that song, but for nearly all 17 songs on the setlist. The camaraderie in the room was the most I’ve felt at any show.

Sierra Swan, a Minnesota native, treated the audience with an appearance for “No One” and “Suffocate”, which she was featured on both recorded versions.

When Ward wasn’t slowly pacing the stage in almost waltz like fashion, he was leaning out to the audience reaching out with the microphone which just encouraged the crowd to sing even louder.

During the set, Ward paused to talk to the fans. “I hear you singing almost every single word,”… “ and it doesn’t matter if the song is 20 years old, or the newer stuff. These songs mean so much to me, so to hear you sing them back…” his voice trailed off, clearly emotional.

The night finished with Ward playing keyboard while he performed the final song “Rain.”  Appreciative applause erupted as he exited the stage. The crowd soon spilled out onto the St. Paul sidewalks as a light rain began. Even in the rain, Ward visited with fans and hung out for photos. Some musicians play the part, but he lives it.

Cold is on tour until mid-November and it’s an absolute must for any Cold fan.

Trista’s a music addict who’s taste in music spans over numerous genres. She enjoys playing her bass guitar, but honestly she’s not very good at it. So she goes to concerts and watches real musicians who are far more talented than her. You’ll find her there in the front row, because, well, she’s short and wouldn’t be able to see the stage very well otherwise, and because she strives to get the perfect photo to capture the experience.
RELATED ARTICLES
colddivide the falllive review
8.0

by Gerrod Harris on August 13, 2021
Cigar Club Day, Now Snareguy Records Toronto’s Cigar Club have been following their 2019 debut self-titled studio EP with a series of singles released throughout the first half of the year. The [...]