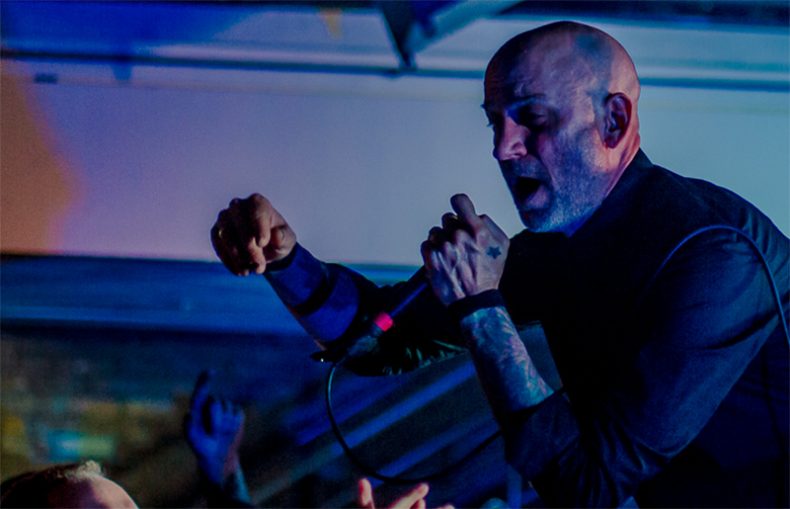 Time Keeper, an unsigned, melodic-hardcore band from Minneapolis opened the Broken Human Tour. A set time of roughly 30 minutes had this five-piece, low in banter, but high in energy. Their performance  was technically sound and entertaining. They clearly had fun, despite the lukewarm response from the crowd. 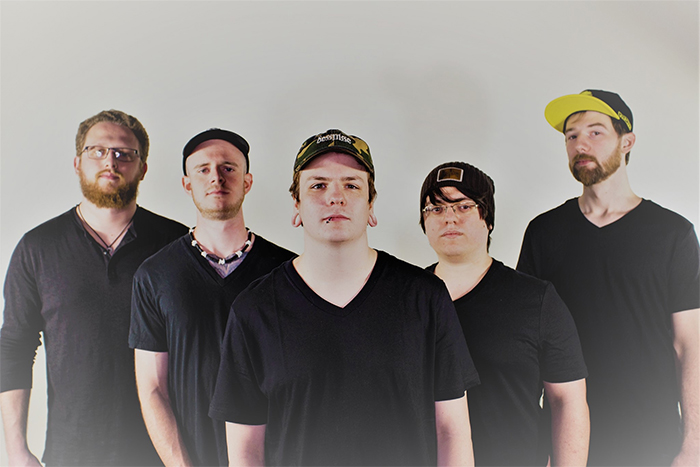 Awake for Days, from Nuoro in Sardinia, Italy, took the stage and seemed to ease into their set. As the night progressed, they became more comfortable as they warmed the crowd for the headliner. The alternative-metal four-piece played effortlessly and precisely through their set and what they asked of the crowd, the crowd happily provided with few groans. Awake for Days has the potential to build a loyal following in America if they can continue to impress crowds and perform at the level they did during this set. 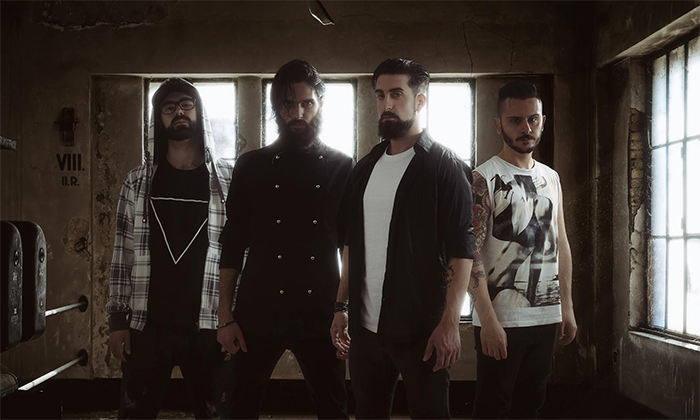 COLD, aside from three shows in 2014, have not toured extensively since 2011 but sound as fantastic as they did back then. Inevitable lineup changes were obvious, but made little to no difference in the sound and chemistry of this five-piece. They played through their catalogue of singles, hits, and crowd favourites. Sierra Swan joined the band onstage to reprise her role as guest vocalist on “No One” and “Suffocate”. The crowd lent their voices to many of the songs as frontman Scooter Ward admitted he wasn’t feeling well but was going to push on nonetheless. COLD is touring in support of their latest release “The Things We Can’t Stop” and if you are feeling nostalgic or interested in what the nu-metal scene was like in its heyday this is your chance. If you just want to catch a few bands with big potential in a small club, this is a prime opportunity.

Scott was raised in southern Minnesota, attended the University of Wisconsin – Stout, spent some time abroad and currently resides in Minneapolis, Minnesota with his wife and their two daughters, only son and two dogs. Long time music lover and concert-goer, Scott has attended countless concerts and festivals since 1996. His fondest concert memories include meeting the love of his life at his first music festival. Sneaking into Linkin Park’s first Minnesota show. Hosting the second stage on the Projekt Revolution stop in Somerset in 2004 and pretty much every show he’s attended with his concert cohort, Scott. Yes, there’s two of them! As of late, Scott has started making memories and sharing his love of attending concerts with his children. Shinedown was his oldest daughters’ first show thanks to his cohort, The Interrupters was his youngest daughters’ first show. His son’s first show is still to be determined.
RELATED ARTICLES
coldlive reviewminneapolis
8.0

by Gerrod Harris on March 25, 2022
Dream Widow Dream Widow Roswell Records Following the release of the slasher comedy film, Studio 666, Dave Grohl has released his death metal debut via a project titled Dream Widow. Those who watched Studio 666 will recognize the name as the [...]

by Trista Whitman on October 9, 2021
COLD w/ DIVIDE THE FALL & NEW DILEMMA @ TURF CLUB, ST. PAUL (MN) OCTOBER 9, 2021 The historic, horseracing-themed landmark known as the Turf Club was host to three bands tonight, bringing in about 150 people from near and far. Local band [...]
8.0