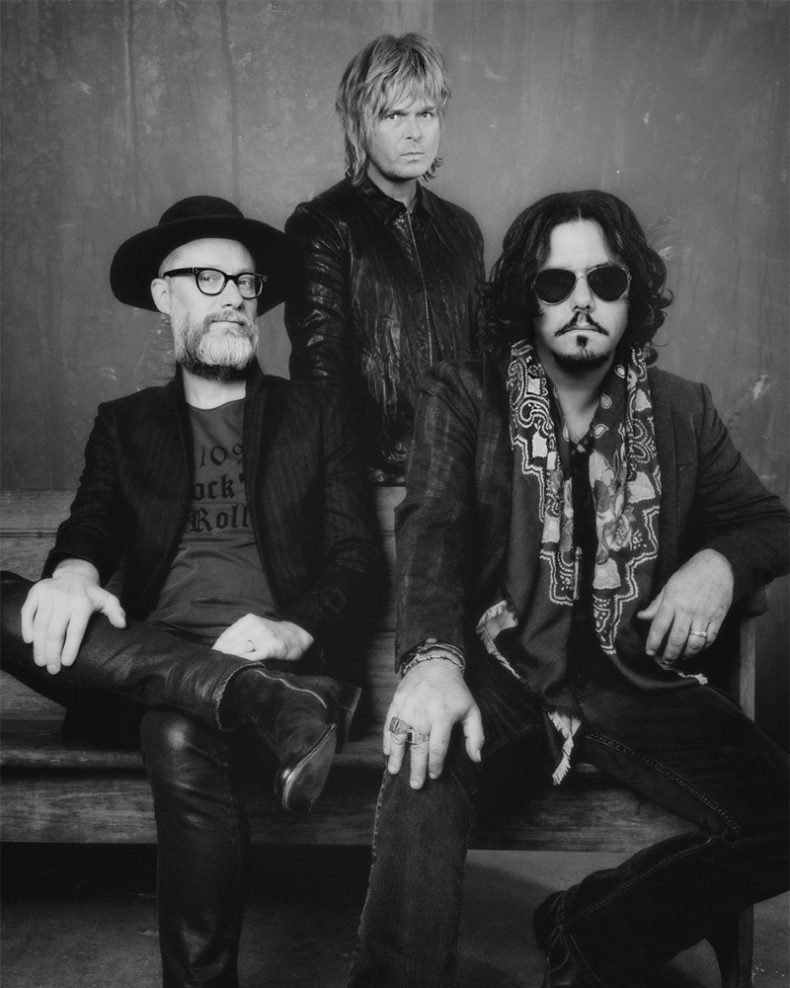 A CONVERSATION WITH THE TEA PARTY’S JEFF BURROWS

The Tea Party is Canadian rock royalty with a style that has remained uniquely that of ‘70s classic rock and ‘90s alternative since 1990. Since reforming in 2011, the band has released The Ocean At The End in 2014 and the highly acclaimed Black River EP in 2019. Following this is their newest single, “Summertime”, which just dropped on May 14. Drummer Jeff Burrows shares all on the making of the new song and their upcoming November tour.

“Summertime” opens with a ripping riff played only like Jeff Martin could and is driven by an off-kilter pulse that propels the song forward under Martin’s deep baritone of a voice. There is an air of late ‘60s psychedelia to the track, particularly in the bridge and solo section, however, the song remains modern and sits as a strong addition to The Tea Party’s catalogue. Even more exciting, “Summertime” is the first taste of the upcoming EP from The Tea Party. As Burrows tells it, “most of everything from the EP itself was written pre-pandemic, so we’ve been sort of hanging around, waiting for this to happen; for that to happen… It’s just taken forever; we all live several tens of thousands of miles apart from each other… It’s the same BS everyone else has been going through, only the music was written between Australia and Canada, pre-pandemic.” Burrows adds, “’Summertime’ was recorded in October of ’19 and we ended up in Vancouver ‘cause we had a great writing session at Stuart’s [Chatwood, bassist] place. One of the nice things about being so far apart is that we get to travel to do sessions, whether it be Australia or Vancouver or wherever.” 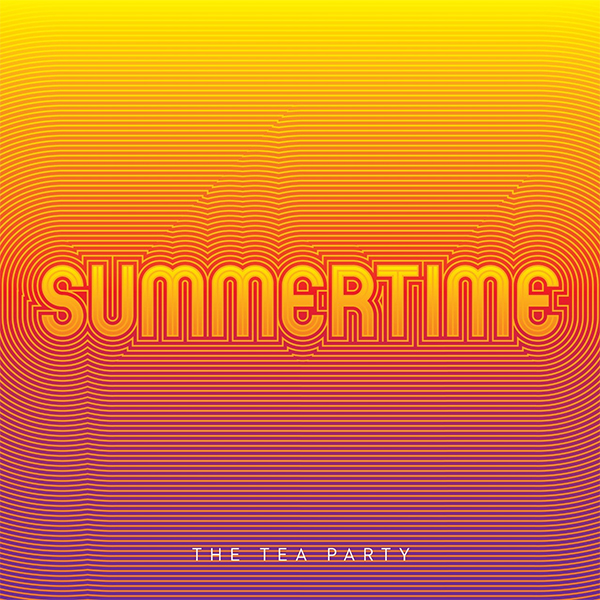 While fans may have longed for a full-length album following the Black River EP, Burrows has confirmed that a follow-up EP should be expected this year – “our stuff is usually timed to be released between the first and second single”. Reflecting on the choice to continue with the EP format, Burrows explains, “our thought process has been, lately, that it would be tour to go out and tour annually with new music behind us and, in order to do that, we need new music out each year. An EP fit the bill. It allows us to be as creative as we can in the shortest amount of time… It made sense for us only ‘cause we like having new material out all the time; we’ll put five new songs – five great songs – out and play three new songs in our set, just to keep things spicy. It’s kind of why you get into a band in the first place, you don’t want to punch in, punch out… It keeps that ‘nostalgia band’ thing at bay.” With 2020’s Saints And Sinners tour postponed to November of this year, The Tea Party will hopefully be hitting the road with Big Wreck, Headstones, and Moist in a rotating lineup of pure ‘90s Canadian rock. Itching to get back on the stage, Burrows simply states with a laugh, “if you need to get a vaccine passport, please get it.”

With “Summertime” available wherever you stream and download your music, along with a new EP dropping in the imminent future, things are looking up for The Tea Party – especially if the Saints And Sinners Tour can happen as planned. With the additional promise of more regular releases in the coming years, the creative spirit of the band seems very much in high gear. If 2019’s Black River and “Summertime” are any indication, it is that. Regardless, it hasn’t been as exciting of a time to be a fan of The Tea Party since the late ‘90s.

A passion for music has always been a part of Gerrod’s life. As a young boy, he was raised on a steady diet of the music from The Chili Peppers, Aerosmith, The Stones, Prince, and others from his mum. Raised in the GTA, Gerrod continued to foster his love for music by attending a wide range of concerts and learning the drums. His unapologetic passion for music has no bounds and has spread to a wide variety of styles, whether it be the 90’s rock that sound tracked his teenage years, the jazz he studied in university, or his newfound love for hip-hop. He recently received his bachelors in music and education from York University and is passionate about writing and reviewing good (and less than good) music. Gerrod is also the drummer and songwriter for a Toronto based rock & roll band, One In The Chamber.
RELATED ARTICLES
coalition musicfeaturesjeff martin