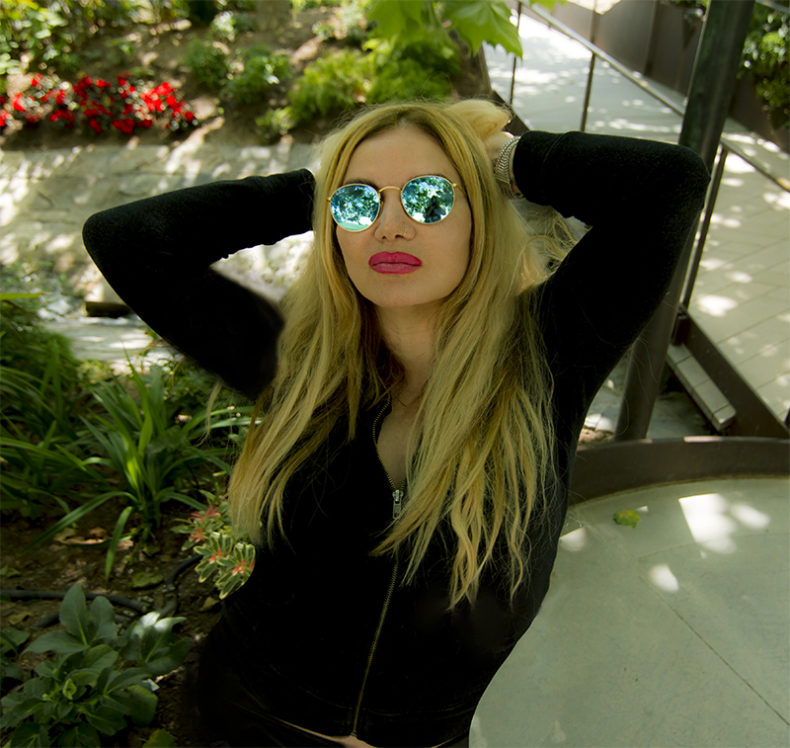 AN INTERVIEW WITH BETTY MOON

Betty Moon is back with her first album since 2015’s very successful Pantomania. Moon has always defied categories. Eletronica, dance, Europop, Rock, Pop? Take your pick, but one thing is for sure, she has her own style, own sound and her own attitude. Her new album Chrome is a little different for Moon and an album of which she is very proud of.

“I crafted the album as singles. Each song could be issued as a single” says Moon. And to that point, two of the songs from the album are charting high in the singles chart in Australia.

Betty Moon is an experienced and talented artist. She started young, as a teen dancer and model. But very quickly realized she had a great deal of musical talent and moved into music. Her debut album, Betty Moon was released in 1991 on A&M records. After releasing two more albums on major labels, Moon formed her own company, Evolver Music  “It is so great, because I am such a control freak”. She has recorded four albums (including Chrome) through her production company.  She was born in Toronto and for many years was a ‘Toronto based artist’ until she made the move to Los Angeles in 2010.

“I am a proud Canadian and I love Toronto, and miss it. My friends and family are still there and I get to Toronto as often as I can. I had been coming to L.A. since I was young and kept running back to Toronto. But I had to make the move. I always knew I would end up in L.A. I had to go 4000  miles to get respect from the labels. I just felt I was not appreciated enough in Toronto.”

But Moon acknowledges the music scene in Toronto and Canada is changing for the better.

“I just saw The Weeknd here, and you see what Drake is doing for Canada. I remember him on Degrassi, but look what he is doing now. Canada is becoming more worldwide and that is great. When I moved to L.A. eight years ago, L.A. was the place where I could make things happen with my own production company.”

Besides having the ability to work with some amazing musicians and producers (Chris Lord-Alge mixed her hit single “Valentine” from her previous album). But Moon appreciates L.A. for other reasons. 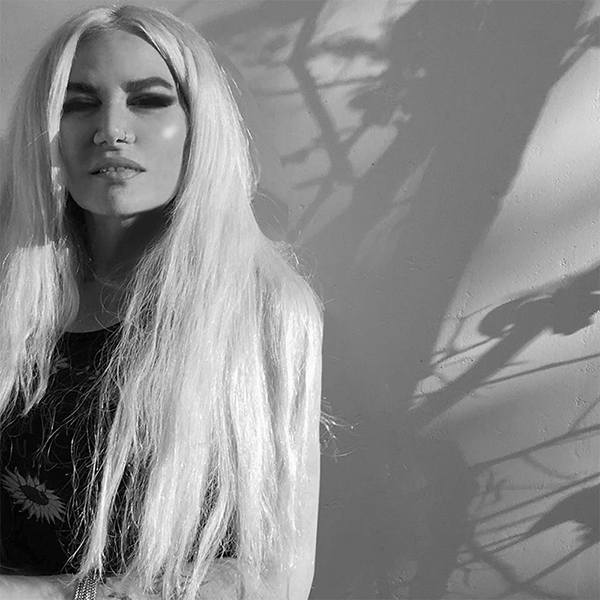 “L.A. is great, so many canyons, lots of space. I mean you get the Hollywood part and the music scene, but it is an interesting town. Everything is so far, you know it takes 40 minutes to get anywhere and that seems to be the topic of conversation, ‘Which highway are you going to take?’  But the canyons, you can go and just get lost, lost in your soul, lost in your own thing, which I need as an artist.”

Moon has had respect enough in L.A. to accompany some major players, including her current band, Jason Ganberg on drums (and many other instruments), Owen Barry on guitar and Justin Smolian on bass.  Moon plays piano and guitar and co-wrote the entire album with members of her band. This was the same band who worked with Moon on her last album, Pantomania. Together Moon and her band has recorded an incredible album.

“It is kind of funny”, Moon says, “two members of my band, Jason and Owen are British, so here we are two Brits and a Canadian working in L.A., we are a bit international.”

“We crafted the songs. I would get the feeling of an idea, and the songs were put together in an organic way. We worked on them together as a band and by the end of recording we had about 25 songs. So we picked 12 for the album, set the others aside for other projects, and put together Chrome.”

“The name Chrome comes from an expression I use. But when you think of chrome, you think of shiny, sparkling, something that mesmerizes you, you know, the cream of the crop. That was how we saw the album, so Chrome it was.”

With such a great band, is there a chance for some live shows?

“Right now we are concentrating on the videos and then we will start to plan a tour. But that won’t be for a while.”

And finally, does Betty Moon have a message with the album, Chrome?

“I think people get wrapped up in negativity, especially with things like Facebook. Sometimes it can be mean, and then there is all the politics and everything. People have to remember to once in awhile just chill, and enjoy your life.”

In the meantime, Chrome is available for all to enjoy.

Born and raised in Whitby, Aaron discovered music through his love of The Beatles. This led to a career in radio, writing for various publications, and ultimately a radio show about The Beatles (Beatles Universe), which ran for over four years. When not immersed in music, Aaron enjoys spending time with the loves of his life -- his wife Andrea, and daughters Emily and Linda (all of whom have an intense love of music too).
RELATED ARTICLES
betty moonchromeevolver music