SPILL FEATURE: ROOTS, PROPHECIES, AND RITUALS – A CONVERSATION WITH MAX CAVALERA FROM SOULFLY 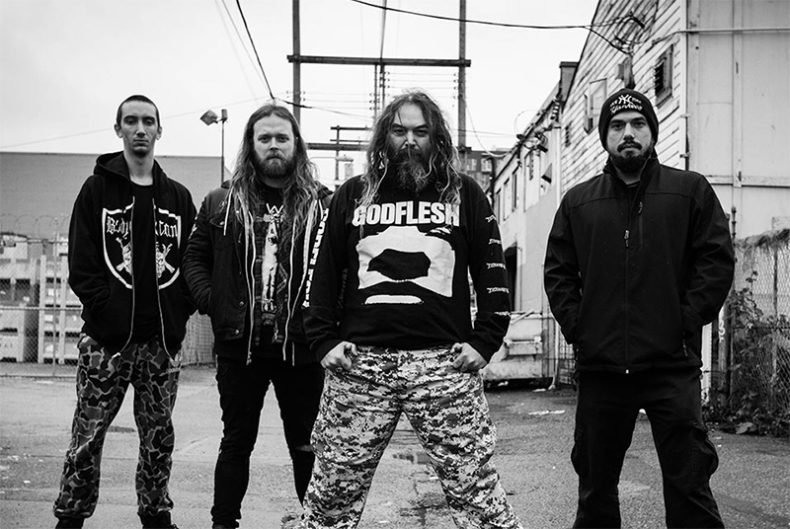 A CONVERSATION WITH MAX CAVALERA FROM SOULFLY

Max Cavalera is no stranger to metal. With an illustrious career that began with Sepultura from their very roots (pun intended), to legendary projects such as the Cavalera Conspiracy and Soulfly, he has established himself and his expertise with a permanence seldom achieved. With Soulfly’s latest release, Ritual, Cavalera has assembled yet another dreamy list of guest collaborators. His own excitement and admiration clearly shine through.

“I’m lucky to work with a lot of my personal idols. I’m a big fan of their music and I get to work for them with collaborations. On our last record, Ritual, we had Randy from Lamb of God, Ross from Immolation, and on the Cavalera record we had Justin from Godflesh.”

The features are unmistakeable, and Cavalera worked hard to make sure each track brings something new to the table. Each song draws from numerous styles and influences to create a masterpiece.

“I really enjoyed doing the title track, “Ritual”, because it was kind of a challenge to capture some of the old challenge of the first album. Really cool collaboration with the Navajo Indians, the chants on top of it came out great.” 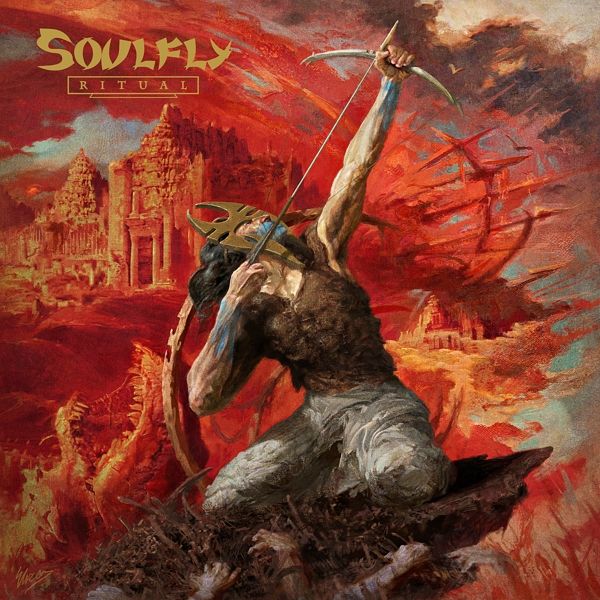 “I loved ‘Dead Behind the Eyes.’ Randy (Lamb of God) did a great job on the vocals. I think it’s like an old school sample mixed with some of the newer, heavier stuff of right now. Especially in the end, it’s a kind of Harm’s Way, Code Orange heaviness with machinery.”

As he talks, Cavalera is reminded of the years he has worked his way through: “We’ve been doing this since, gosh, like Schizophrenia, and it doesn’t get old, it gets better. Then on a song like Rapture, you have the thrash grooves and the death metal riffs. You have Ross from Immolation growling on top of it, it’s fucking perfect. Definitely one of my favourite songs on the record. I love that death thrash vibe.”

“You mix death metal and thrash metal, you can’t go wrong with that. It’s a lethal mix,” he chuckles. His love for his craft has clearly not faded in the slightest, and  true passion shines through as he speculates upon the genre and the future.

I don’t doubt him, considering tours with both Sepultura and Soulfly coming up this year.

“We’re doing a little bit of everything, it’s going to be a touring year. We’re doing the Ritual world tour, America, Europe, and festivals. 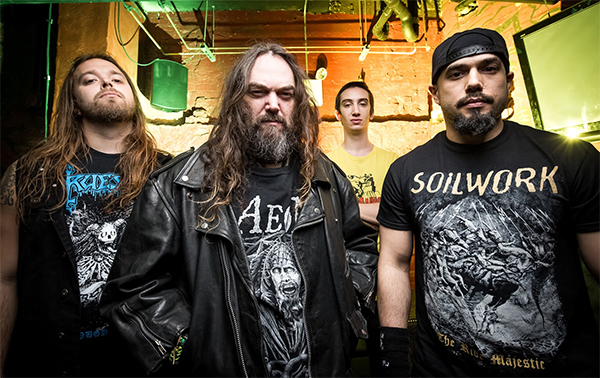 “I’m just happy that I get a whole year of just touring, I’ve never really done that before. Every time it’s been at some point of the year  I’ve had to stop to do some kind of recording, and I don’t really have those this year. I’m looking forward to just tour. Being on the road, and travelling as much as I can, bringing metal everywhere.”

Cavalera’s belief in the power of music and metal is anything but unjustified.

“I love music as there’s no language or cultural barrier. Doesn’t matter if you’re from America or Brazil, we all get along because we love metal. I always said that music succeeded in what society failed at,” he expresses in a heartfelt manner. “Society failed with racism, with bigotry, and in metal, there’s none of that. I meet fans from 80 countries, touring, and they all love metal. It connects us all, and that’s the beauty of it, I love that about metal.”

A huge element to alternative and counter-culture has been the power it brought to the masses, the people, who often do not have a voice otherwise.

“There is stuff like Evil Empowered that was created to talk about some of these kind of actions and situations. Like with Trump against all the immigrants, very racist, fascist attitudes. Then we have Brazil of course, Bolsonaro, another fascist president. We make sure we have a voice, and even though Soulfly is not a political band, we do give our own idea of what’s going on. And it will pass, you know, everything will pass. In time, it will get better with the future.”

During such times of tension and uncertainty, it has often been art that allowed a way through. Through the thick and the thin, the world does need to get along, and who better than a metalhead to remind us of the same?

Stan is a metalhead, musician, and freelance writer (for hire!) In that order. Yes, looks are deceiving. No, metal is not (all) about Satan.
RELATED ARTICLES
featuresmax cavaleranuclear blast records