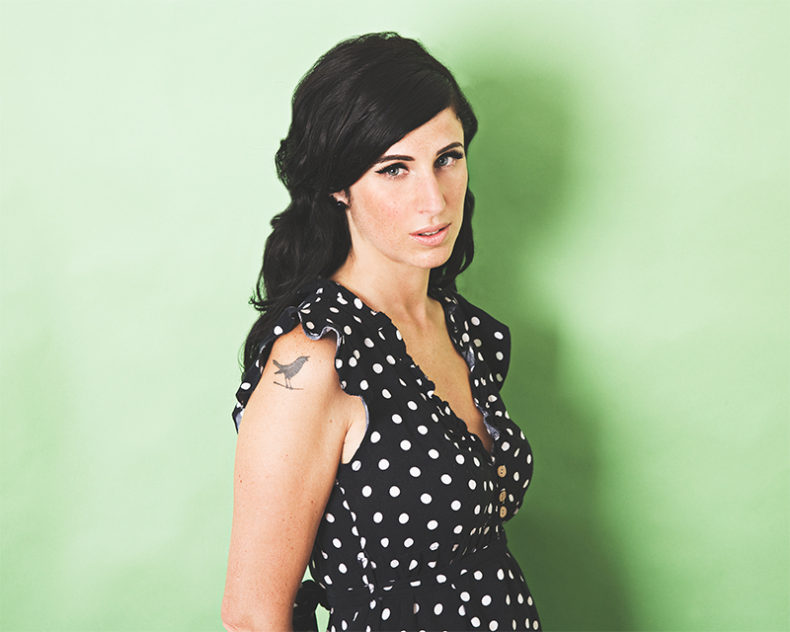 AN INTERVIEW WITH ANN VRIEND

Canadian musician Ann Vriend is on the rise to fame. With a lifelong background in music and a set of lungs to boot, it’s no wonder she’s been earning positive reviews from the media. While many would describe her sound as being Indie, Pop, or Soul, Vriend’s music is distinctly her own. Generally, her songs are catchy, relatable, and a lot of fun to listen to.

Vriend took the time to chat about her new album, its released single “Anybody’s Different,” and the inspiration that sparked the song.

Although her last full album release was back in 2014, there are some similarities in sound to the new one expected to come out in 2017. “I think they’re definitely quite related,” Vriend said. “It’s the same producer I’m working with, and the same sound we’re going for, more or less.” According to her, there was a lot of time working together with her producer on creating her own sound to make something special, rather than just sticking to what would be considered “typical” for the genre. That, in turn, made something that would become “authentically” Ann Vriend — or, as her producer puts it, Ann Vriend 2.0. 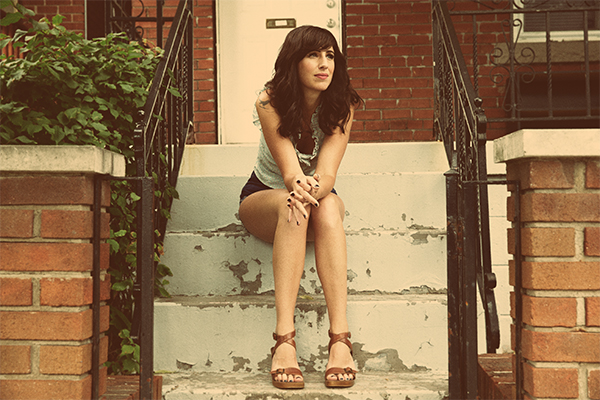 “We went through a lot of drafts, a lot of songs, and it was really a time-consuming process, but I think it paid off,” she said. Aside from honing in on her authenticity, there was a lot more that was gained from working on the album. There’s the fact that they work quickly together, they have an understanding of their goals, there’s the commonality they share and a terminology they developed, comfort level, and, importantly, less hair pulling. Of course, it helps when you work with someone who’s passionate with what they do and would dig deep to find what it was she wanted to get out of the song. Although, with all that did come heated arguments because of how much they both care about the final product.

“Anybody’s Different” is the first single released off that album, and there are clearly some political themes in it. Vriend says it had been in the making for a long time and that she had gone through several drafts of it. 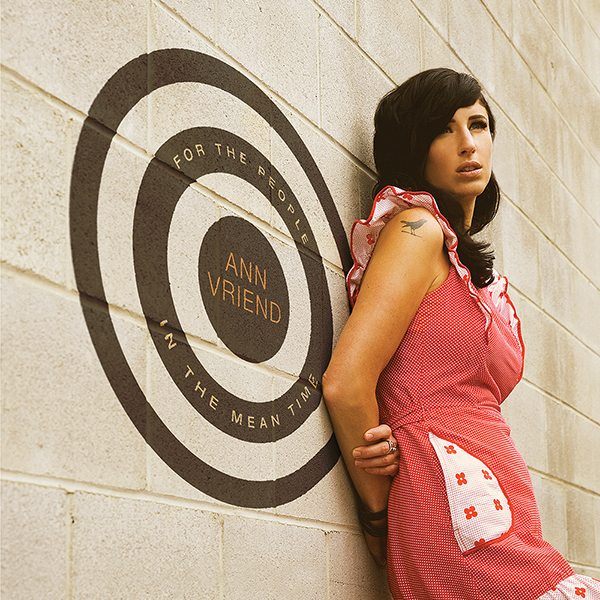 “… finally in the last year with the election year in the U.S. and just observing sort of the heightened spoken-about differences and how loud everything was getting about things like that, and of course the shootings and the terrorising being on the rise… finally I sat down and wrote that song and it almost kind of wrote itself.”

While part of the inspiration came from social issues, another part of it came from living on the road. While touring Vriend would stay in hotels, but from time to time would have the opportunity to live with locals in their homes. This gave her the chance to see people in their daily lives, cultures and customs, and ultimately, lead to an observation that would always strike her: everyone is the same.  “You just laugh about the same things or enjoy the joy of a little kid doing something, or being sad about someone who died. I would sing my songs in these places and people would relate to what I was saying and really have some commonality.”

When asked if there would be more political songs to expect, Vriend responded by saying she wasn’t sure. She hasn’t completed working on the album, but does have a few unfinished song ideas.

What Vriend did mention was how Leonard Cohen was a fairly large inspiration for her.  “… I always appreciated that he was political but never in a way that he was taking sides or just regurgitate any propaganda, or having a cause…” She described his way of being political as selling humanity and the differences that would divide. To her, any song can be political. “… Even if it’s about a relationship and a power struggle and it’s about vulnerability vs. desire and affection and hurt and survival as well.” To determine a song’s theme by categorizing them into one specific niche isn’t the only way to describe a song. Having them fall under different categories is more human and more realistic for humans.

Music and writing have always been a big part of Sabrina's life. She would "borrow" her dad's rock and metal CDs from his collection and listen to them while going through the art books. Although she doesn't write angsty poetry anymore, she does have a Bachelor's Degree in Journalism which she uses to pursue a creative career path. When she's not writing, Sabrina can be found juggling a coffee cup and DSLR or Instagramming her food.
RELATED ARTICLES
features