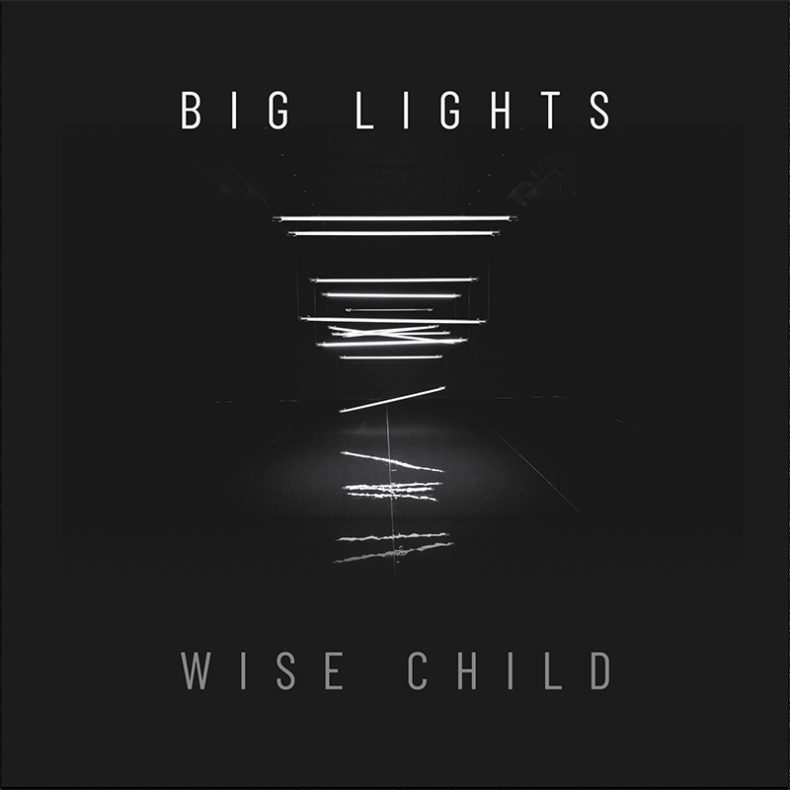 Wise Child is a five-piece indie band based in Victoria, BC. “Big Lights” will be the second single off of their upcoming album Idle Hands, to be released in early 2019. Wise Child recorded this track with producer Colin Stewart (The New Pornographers, Yukon Blonde, Black Mountain) in a basement studio secluded in the rainy forests of Victoria, BC.

“Big Lights” is post-breakup anthem that holds nothing back. A band influenced by the likes of Alvvays to The Cure, this upbeat track delivers driving bass and nostalgic washed-out guitars.

“‘Big Lights’ was written after a breakup (of course, haha). It’s written from a place where you are still kind of heartbroken but feeling spiteful and hoping they are hurting as well. Your mind can recount all the reasons the person was bad for you, but you’re still reeling, and your body is experiencing the chemical withdrawals of lost love.”