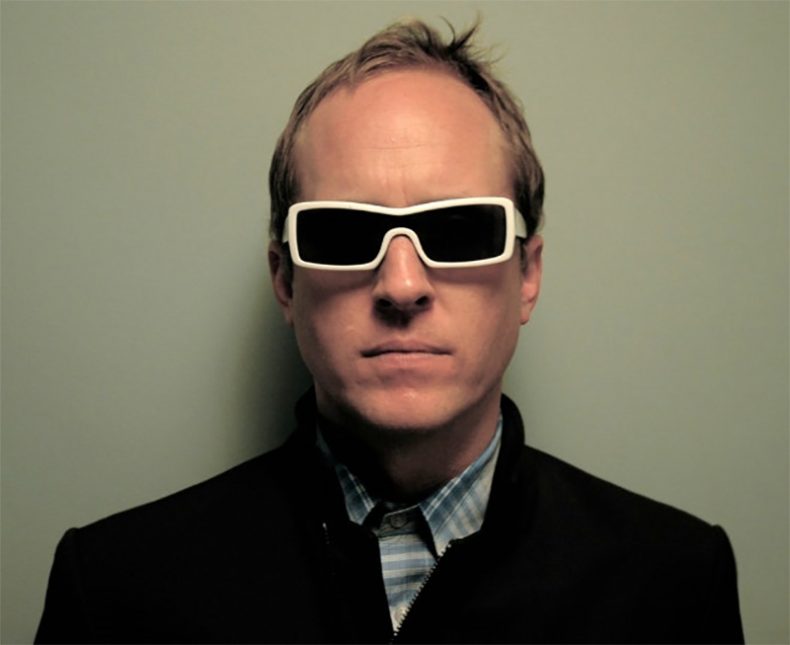 LET’S PLAY SOME WRONG NOTES AND NOT APOLOGISE FOR IT

Since the early ‘90s, Josh Freese has been an influential drummer to nearly all genres of popular music. With his contributions to the instrument ranging from his punk roots with The Vandals, to an assortment of recording and touring sessions with the likes of Sting, Devo, A Perfect Circle, Rob Zombie, Nine Inch Nails, and many more, Freese is consistently one of rock and pop’s most in demand drummers. With the pandemic bring all of that to a halt, however, Freese turned his attention to his own studio to unknowingly and unintentionally make Just A Minute, Vol. 1, his first solo record in a decade.

Released on October 29th via Stone Gossard’s Loosegroove Records, Just A Minute, Vol. 1, as the title implies, is a collection of twenty songs, all just seconds above or below the one-minute mark. Speaking on the unique concept, Freese tells me “At the beginning of everyone being flipped upside down with reality taking a rough left turn, I decided to have some fun. I wanted to amuse myself, be creative, and write some songs without having to commit to writing full songs with intros and verses and choruses and bridges. Instead, I wanted to do sixty second songs. One of my favourite bands, The Residents, they made a record called Commercial Album, all minute long songs poking fun at pop music and how it’s so cookie cutter.” The resulting album is an unabashed creative experiment that refused to take itself with an ounce of seriousness, something that was at the core of Freese’s intent, stating “I remember working on a song one morning and thinking, ‘I don’t expect to ever put this out. I don’t care if this ever make a dime. I’m never going to try selling this song. I don’t care if anybody hears this. I’m loving doing this’; I love the process of writing and recording music.” Straight up, Just A Minute, Vol. 1 is a truly fun listening experience that emphasises spontaneity and creativity above all else while also sounding incredibly inspired by some of the greatest projects Freese has been a part of. 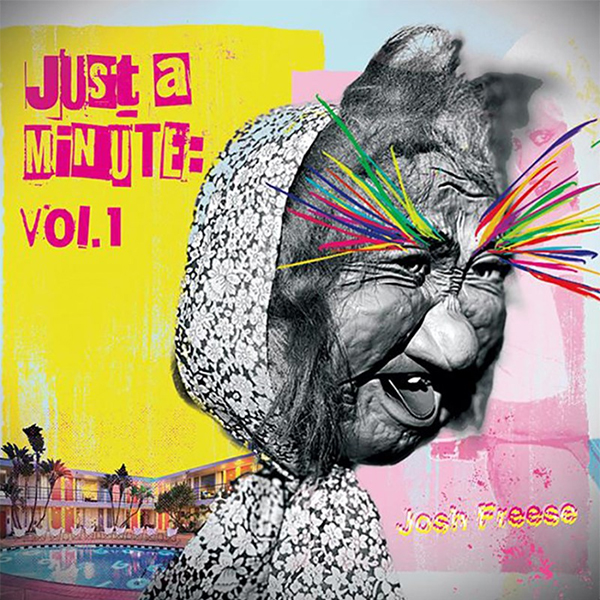 “I wanted to make these silly little one minute songs so I could make some silly little one minute videos and put them up on my Instagram” Freese tells me, explaining how there was never any original intention of officially releasing the project, until Gossard joined the mix. As Freese puts it, “after making a few of them, my friend, Stone Gossard, called me up saying ‘we should put these out!’, and I’m like, ‘uh, ok.’. It was that easy. To be honest, I was just making them for fun. I was in the studio, just really enjoying the process, and I thought, ‘is this what people on Instagram mean when they write hashtag, the journey is the destination? Or hashtag, so blessed?’ Maybe this is what they mean” he exclaims with a laugh. Further speaking on the record, Freese details working with Gossard, stating “I had total free range in everything. Gossard didn’t want to step in, he left this entirely in my hands; even the art was some weird collage stuff I had made… The hot pink vinyl and the inner sleeve is just as weird and fun as the music itself, but it was amazing to have the creative space to do this project… Getting to do something so left of centre and doing it for the sake of doing it with no preconceived notions or expectations was liberating.” Gossard’s involvement was purely as a motivator and distributor, allowing Freese to focus on the music, as he put it, “the rest of the world is playing the right notes and worrying way too fucking much about it. Let’s play some wrong notes and not apologise for it!”

With the shows returning in seemingly full force, Freese will spend much of early 2022 performing with Sting, Devo, and The Offspring. With ore tours and projects sure to be announced beyond that, Freese is also eyeing an early 2022 release for Just A Minute, Vol. 2, an album that he’s even more excited about than Vol. 1. As Freese puts in, I really like this record, but – not to be the ‘well wait till you hear the next record’ guy – the second record has got a couple weird instrumental things, but overall, the record is much more punk rock than the first one – some of the songs were unused ideas meant for The Vandals too… I can’t wait for Vol. 2 to come out next year!”

A passion for music has always been a part of Gerrod’s life. As a young boy, he was raised on a steady diet of the music from The Chili Peppers, Aerosmith, The Stones, Prince, and others from his mum. Raised in the GTA, Gerrod continued to foster his love for music by attending a wide range of concerts and learning the drums. His unapologetic passion for music has no bounds and has spread to a wide variety of styles, whether it be the 90’s rock that sound tracked his teenage years, the jazz he studied in university, or his newfound love for hip-hop. He recently received his bachelors in music and education from York University and is passionate about writing and reviewing good (and less than good) music. Gerrod is also the drummer and songwriter for a Toronto based rock & roll band, One In The Chamber.
RELATED ARTICLES
featuresjosh freese