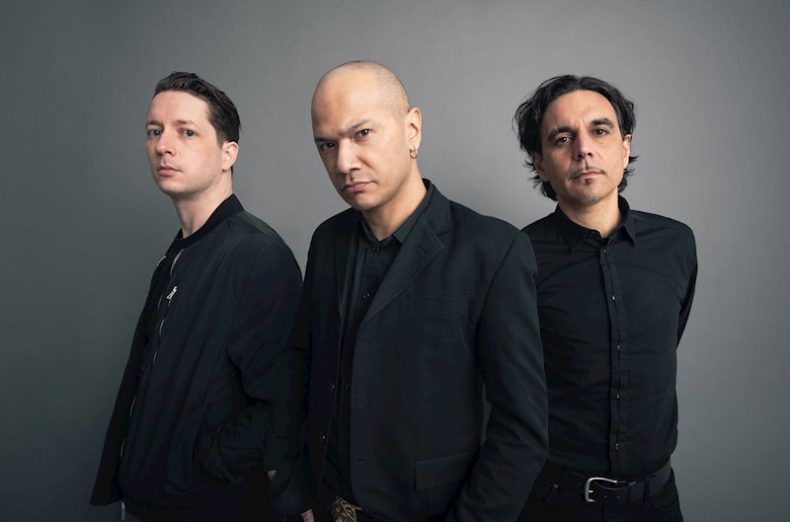 A CONVERSATION WITH DANKO JONES

With 25 years of rock and 10 records under his belt, Danko Jones has become a cult Canadian music icon. The band’s most recent album, the appropriately titled Power Trio – released on August 27th, via Sonic Unyon Records – is a testament to this very sentiment as Jones and his band prove their worth in rock’s long tradition of power trios with a modern hard rocking record fit for the modern age.

Written and recorded over the course of the pandemic, the process behind Power Trio was a first for the band, with Jones explaining, “we wrote it last summer in isolation from one another, the first time we had ever done that… our whole year was cancelled, so we had a full year to work on lyrics, melodies, guitar solos – we had as much time as we needed. We couldn’t be in the room together to write it; that’s how we write music, bashing our instruments together in a room until sparks fly. It’s a longer process, but it was the only process we knew. Doing it in this new way left me very skeptical until we finished the first song, “Blue Jean Denim Jumpsuit” – that was when I realized that we could really do a good job making an album in this new way.” Despite this, however, the album feels fully-developed and cohesive while marking a strong step forward for the band. Jones chalks this up to having more time for writing and pre-production, adding, “Having nothing to do, day after day, allowed for us to chip away at the songs more than we normally would. I listen back to some of our songs from the past and go ‘if only we had another week, I could have written that melody line better’”. As a result, Power Trio is a solid modern rock record with highlights, such as “I Want Out”, “Raise Some Hell”, and “Start The Show”, sprinkled throughout its eleven tracks. 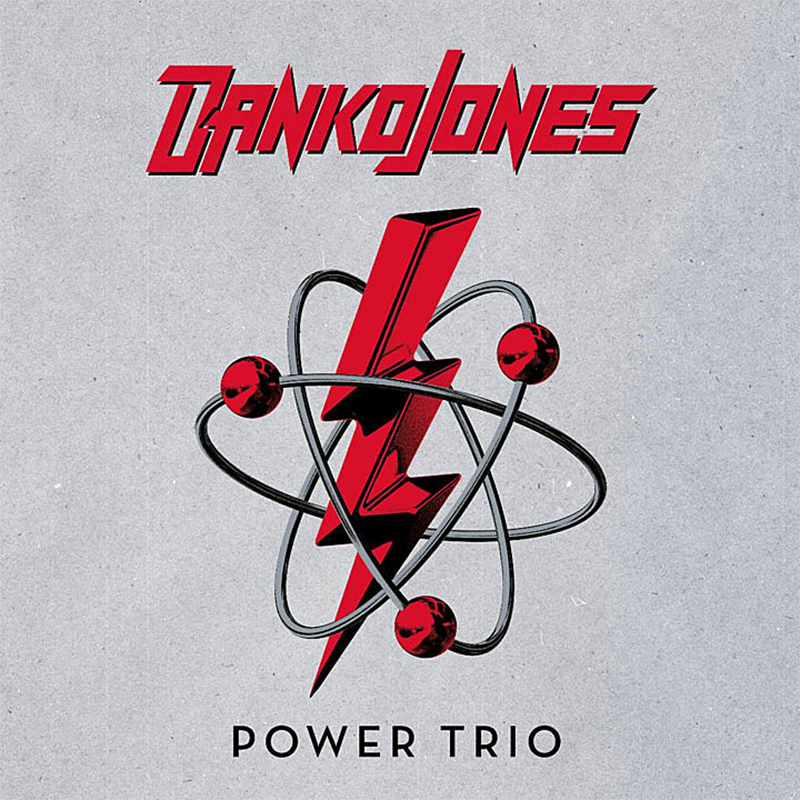 Having been a trio since forming in 1996, their latest record celebrates this feat while also demonstrating how Jones and his band have become a modern extension of some of classic rock’s greatest power trios; a tradition made famous in the ‘60s by The Jimi Hendrix Experience, Cream, and ZZ Top, and again in the ‘70s with Rush and Motörhead, with Jones exclaiming “talk about power trios, Motörhead was the greatest!” Power Trio is a hard-hitting and energetic record influenced as much by its classic rock roots, as well as the hard rock of the last two decades. It is surprising, then to hear that Jones once toyed with the idea of adding an additional guitarist to the fold, explaining, “it was a three piece ‘cause it was less cooks in the kitchen, but there was a time in ’99, 2000 where we considered adding an additional member, but it just didn’t work out.”

With the return of live music ramping up, Danko Jones is set to perform a string of dates throughout Ontario this December with support from The Anti-Queens. The band has a full European tour booked for 2022. Excited to hit the road, Jones is cautiously watching updates surrounding the pandemic and vaccination rates. Fully-vaxxed and armed with a new record, Danko Jones is ready to hit the stage but are emphasising the safety of themselves, their crew, their families, and their audiences as their top priority as they move forward.

A passion for music has always been a part of Gerrod’s life. As a young boy, he was raised on a steady diet of the music from The Chili Peppers, Aerosmith, The Stones, Prince, and others from his mum. Raised in the GTA, Gerrod continued to foster his love for music by attending a wide range of concerts and learning the drums. His unapologetic passion for music has no bounds and has spread to a wide variety of styles, whether it be the 90’s rock that sound tracked his teenage years, the jazz he studied in university, or his newfound love for hip-hop. He recently received his bachelors in music and education from York University and is passionate about writing and reviewing good (and less than good) music. Gerrod is also the drummer and songwriter for a Toronto based rock & roll band, One In The Chamber.
RELATED ARTICLES
danko jonesfeaturesflaunt it

SPILL TRACK OF THE WEEK: DANKO JONES – “FLAUNT IT”