SPILL FEATURE: IT’S FEELING THAT I’M AFTER – A CONVERSATION WITH COLIN MOULDING (XTC) 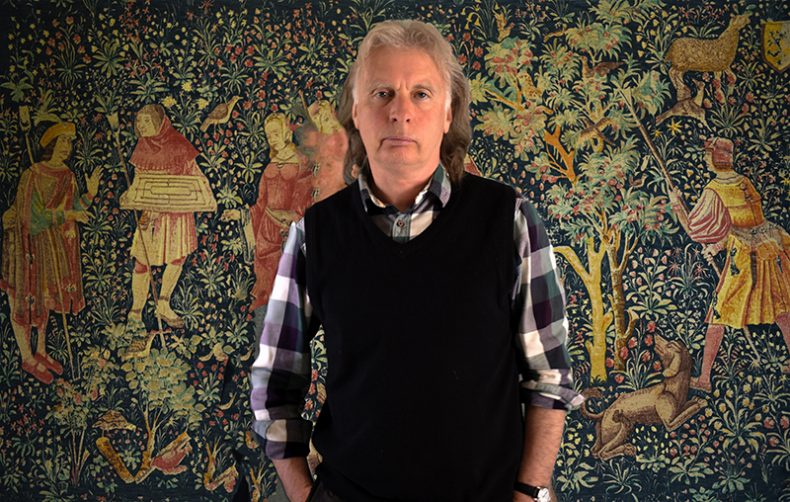 IT’S FEELING THAT I’M AFTER

A CONVERSATION WITH COLIN MOULDING (XTC)

“I think the secret to fulfillment is being yourself. I made a pact with myself that I would be myself, probably from 1979 onwards. I thought, ‘That’s it – hell or high water, this is going to be me’.”

Some wise words from Colin Moulding, an artist who has been there and back again. In an industry where image is sometimes given more weight than music, Moulding knows the importance of being true to oneself. Issues of self concept and positivity are a theme in Moulding’s recently released EP, The Hardest Battle.

A founding member, contributing singer and songwriter, and bass player with XTC, Colin Moulding was there from the band’s inception in the early 1970s to its dissolution in the mid-2000s. He was key to XTC’s early success, having written their first three charting hits – “Life Begins at the Hop”, “Making Plans for Nigel” and “Generals and Majors” – and was an integral part of the group until its end. In the years following XTC, Moulding has been living his life, and devoting time to music projects which interest him. Notably, he contributed to tribute albums by producer Billy Sherwood, and recorded an EP (which led to a series of live dates) with former XTC drummer Terry Chambers, under the moniker ‘TC&I’.

The Hardest Battle EP is unique in that it includes a finished version of the title track, as well as a demo version of the song. Additionally, this release includes an original version of “Say It”, a song that appeared on a 2005 promotional release during XTC’s end times. Moulding felt that “Say It” did not really get its due in its earlier incarnation, and that this version is more in keeping with his original intent for the song.

Of the EP’s title track, Moulding notes that, “The song has quite a personal meaning. How I arrived at it, I found it in a book, Pocket Positives, that I found in a second-hand bookshop. It included a quote by an American poet called e.e. cummings. “In a world that’s trying to make you like everybody else, to be yourself means to fight the hardest battle”, or words to that effect. I found it in a book, I thought, ‘Do you know what? I think there might be a song there’. So I had to marry it to some music. I started noodling to the chords of “Nimrod” by Elgar, and obviously getting them wrong, as you do. But that doesn’t matter, ’cause out of that wrongness comes your own song.”

While this track was inspired by literature, Moulding asserts that his process varies from song to song, and that his ideas can come from anywhere. “It’s a tangled web, isn’t it? It’s not just about one thing. The influences come from many places, before you arrive at a title or a first line. And I do like to work from a first line. Very often, I don’t know what the thing’s about, it’s just a line that’s come into your head. When you get into it, you can justify the line, and what you’re going to say next.”

“It’s pretty much intuitive, I think, working out a song. I’ve always said it’s like a crossword puzzle, really. Lyrically, it doesn’t matter what you say, it’s the feeling it gives off, that’s the thing. I throw some words at something and I see which would stay with the music. And I listen to it back, and think, ‘what feeling am I getting from that?’ It may be very strange words, but if they give off a feeling – it might be slightly ambiguous – but if they give off the right feeling, that’s what I’m looking for.”

After writing a song, Moulding says that there is a period of time where he has to live with his finished work. “Listening to it too often can be not the right thing to do, ’cause you lose all perspective. When you come back to it, you want the sensibility that a fresh listener can give you. What you have to do is, as Mr. Partridge used to say, ‘defeat the editor’. There’s an editor out there who really wants to round everything up into minced morsels. They want to make everything a cliché, I suppose. Most people know when they hear something and think, ‘Oh, that’s different!’ They have the sensibility I’m looking for. I don’t aim to be ambiguous on purpose. I’m looking for a feeling. It’s feeling that I’m after. If everybody gets the same feeling off of these words, as I do, then that’s the goal.” 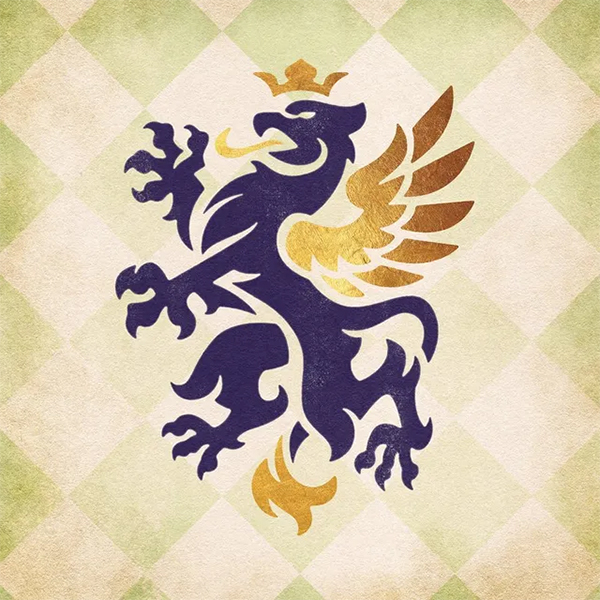 The Hardest Battle met a few obstacles during production. Reflecting on this time, Moulding notes, “It’s been a pretty awful year… I thought, well, I might as well go into the studio, and try and bring this little tune on a bit. It was quite difficult, recording all the vocals, ’cause you have to come ’round to the other side of the desk, and plug everything up for each vocal take, and layering, and so forth. So, it’s quite difficult. It took a long time and plus, I had equipment problems.”

Having performed all of the vocals and almost all of the instruments himself, and overcome tech obstacles, Colin Moulding is happy to share the finished product with the world. Not one to be concerned with demographics, he states, “I make music for my own amusement. If somebody else likes it, then that’s all to the good, you know. I don’t target an audience, I just release it for my own amusement, and put it out. The old rules don’t apply anymore. When you get some stuff, you just put it out. It’s all done independently. There’s not a record company pointing the finger, saying, ‘we want this, and we want that,’ so you’re your own boss, really.”

Moulding has dealt with his share of record company-induced grief, but he carries positive memories from his career in XTC. “I can remember some high points. When we were doing albums with Steve Lillywhite, it was a fantastic kind of community of spirit about making the record. I had a good feeling about it. Steve was a great people person. He’d move the record along at a good pace, and nobody ever got bored at all. It was very inclusive. He was a good producer for that reason.”

“Even when we worked with Todd (Rundgren), there were high moments, although he and Andy didn’t really get along all that well. Of course at that particular time, the hits in England had kind of dried up. We made two albums, which the record company wasn’t too happy with. There were high points on them, of course. We thought they were great, but there were no hits forthcoming from that. So, the opportunity to work in America, and to work with an American producer, we thought might be some sort of departure that we would need. We were not going to ruin our career, because of it. We carried on. We weren’t gonna be making any more records, so getting Todd in was a very fine thing, because it gave our career a new lease of life. So, all of that was good.”

XTC fans are famously loyal, and are excited when new content from former members is released. Comparing his past and present work experiences, Moulding observes, “Of course (as a solo artist) you’re the boss and you call the shots. Nothing gets watered down. You go on your hunches. In the band, it’s more democratic, I suppose. Although the writer has the ultimate say over the song, you’ve got suggestions coming in from other sources, and that’s great, too. So, working on your own is very different. Not better, but different.”

All of this talk of past work and new releases raises the question: can we expect more new music in the near future? Says Moulding, “Albums, especially if I do them myself, are gonna take a bloody long time. I’m in my sixties, and I don’t have that sort of time. I think, when I get a few songs, you’ll have them, if I’ve got belief in them. That’s the way it is for me. I made albums with XTC. We had two writers, and at times we had three writers. It was easier to get an album together, and work on it, because you had musicians there. We used to bang it down together, so it was easier. Now I’m on my own, and it’s not so easy. It’s very fulfilling, but takes time, and I really don’t have time to do albums now.”

Whatever Colin Moulding’s present musical output, he has a strong hope for the future of music: “I wish that music was more valued by people. I’m talking financially, I suppose. You can pick a track for 79p! I don’t think that’s right, somehow. Bearing in mind the angst that goes into it, and the financial aspects as well, that go into making these recordings. I don’t really think musicians get a fair crack at the whip. I wish that music was more valuable to people now.”

Musician, writer, and grandad Bryan Williston is a fan of music in all of its forms. He loves to listen to, play, and talk about music, and to share his ideas with others. Despite the failings of humans, he is hopeful about the future, and thinks that Spill Magazine readers are just the best. Bryan lives in Whitby with an assortment of people and dogs.
RELATED ARTICLES
burning shedcolin mouldingfeatures