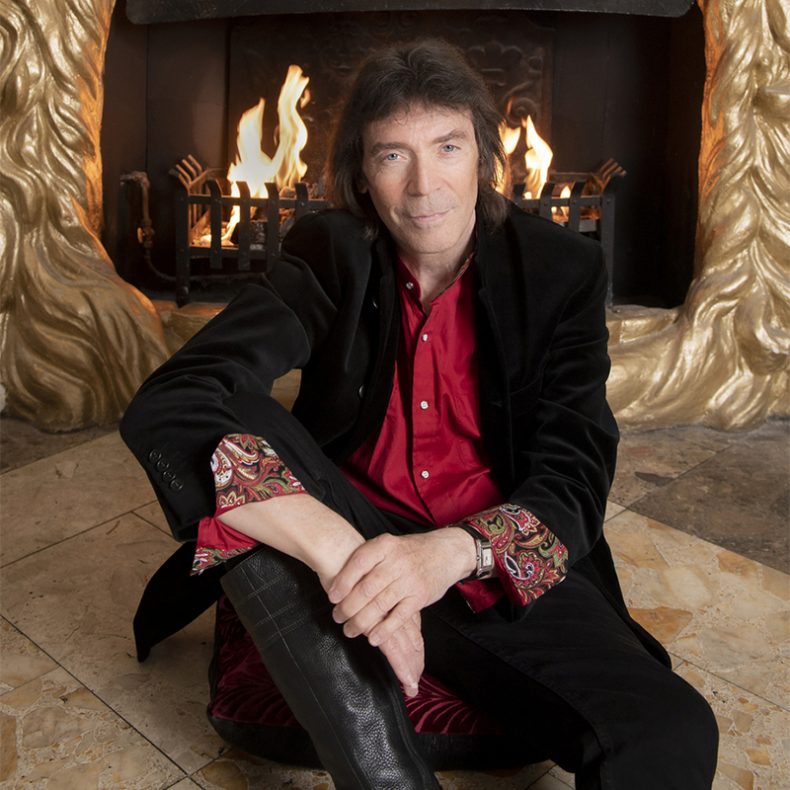 HAVE GUITAR, WILL TRAVEL

A CONVERSATION WITH STEVE HACKETT (GENESIS)

Steve Hackett needs no introduction. His guitar playing has influenced generations of guitarists and throughout his career, he was never one to take the easy route or rest on his laurels. From 1970 to 1977, as the guitarist for Genesis, his work can be heard on such classic albums as Nursery Crime, The Lamb Lies Down On Broadway, Trick Of The Tail and his last album with the band, Wind And Wuthering. While in Genesis, he embarked on a solo career, releasing the groundbreaking album Voyage Of The Acolyte in 1975. Following his departure from Genesis, he continued to release fantastic and well-received solo albums. In 1985, Hackett formed the supergroup GTR with Yes guitarist Steve Howe and after one very successful album and tour, he returned to his solo career.

Now, in 2021, Steve Hackett is set to release his 30th solo studio album, Surrender Of Silence. Besides the fact that any new album from Hackett is always welcomed, and Surrender Of Silence is a fantastic album, it also comes at a very busy time for Steve Hackett. This is his second album released this year (Under A Mediterranean Sky was released in early 2021), he released a live album in late 2020 (Selling England By The Pound & Spectral Mornings: Live At Hammersmith) and he also saw the publication of his autobiography (A Genesis In My Bed: The Autobiography). Steve Hackett has been a very busy man.

“It’s been a very productive period during the last 18 months,” Hackett told me during our recent conversation. “I’ve done a live album, an autobiography, an acoustic album and now the rock album. The reason for the increased recorded output is because there is no distraction of live gigs. I have been able to concentrate exclusively on recordings. Up to now, right now I am rehearsing with the band for our upcoming tour.” “It’s been something like a 1960s schedule,” Hackett continues. People expected bands in those days to come up with a couple of albums a year. It wasn’t considered anything exceptional. And the chance of virtual travel has been part and parcel of what I have been doing. Not just me, but my wife Jo and Roger King, all of us taking virtual trips, and all of us coming back with songs and films.” 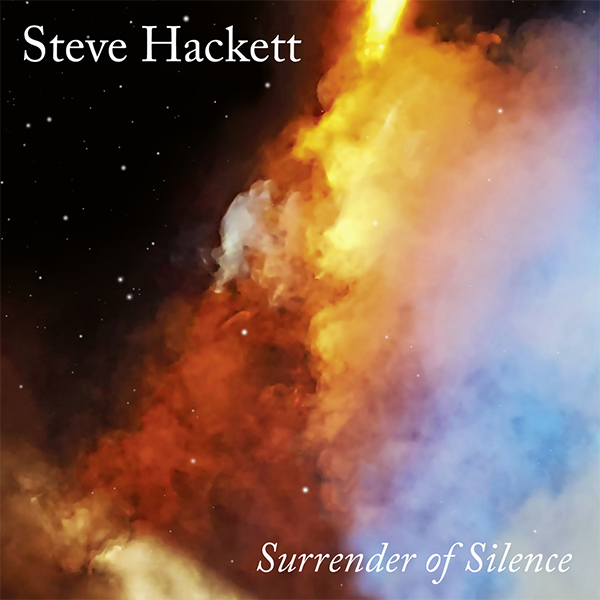 “One tries to rise to the challenge with every album,” says Hackett, “even more so with this one. We couldn’t get the team into a room. It became like postcards from Mars. People send in their performances and I don’t get to see people messing up. They are giving me finished performances. Apart from Nick D’Virgilio who was sending stuff, showing his earlier attempts at the songs. That was interesting because it was sharing ‘warts and all’ aspect.”

And Hackett not only enjoys playing with his current band, he is quite proud of their accomplishments. “I thought I would try to form a band that was prepared to turn on a dime and become something else from song to song, remaining fresh. There are bands that have done this but they are few and far between. Genesis’s focus was becoming narrower whereas my focus was becoming broader. I wanted to be able to take things that really shouldn’t appear on a rock album, because I would think, ‘why the hell not?’ We had come from a very experimental ‘60s and wanted to expand.”

Surrender of Silence, is something different, again, from Steve Hackett. It focuses on genres and musical locales that Hackett had never visited before. In many ways, it is not what one expects from Hackett.

“Everything is a shot in the dark. Funnily enough, I am reminded of when the Beatles brought out Sgt. Pepper, they were saying in interviews, ‘I’m really not sure people are going to like this, we are going out on a limb’. Of course people loved it. Risk is always the best thing, because then you are not dealing with formulas. Unless,” Hackett jokes, “unless there is a formula for doing everything differently.”

“Wingbeats”, clearly demonstrates Hackett moving out of his comfort zone. “The African idea was really hers and I thought, ‘how do I convey this?’. I had some idea that perhaps it should be tribal, without knowing what rhythm that should be. I ended up using a 12-string guitar and charango from Peru to set the rhythmic feel behind the verses. Then the backup singers, who worked really really hard on it, and Roger came up with the tribal rhythms behind it all. He surpassed himself on the production and arrangements for this album. I mean we worked side by side, shoulder to shoulder. I give him huge credit for coming up with things that bring doodles to life, doodles that become portraits.”

And for Hackett, this is nowhere near the end or is he even considering retiring. “In the old days we worked on each album to make sure that the recording contract was renewed. That was the aim, wasn’t it. Here’s me in my eighth decade really, and I am just happy to do this one. And do the next one. I want to be able to do it, until I can’t anymore and fate intervenes. This album is certainly not the last thing I am going to do. Hardly! In my heart I am always just starting out. This is it. Have guitar, will travel.”