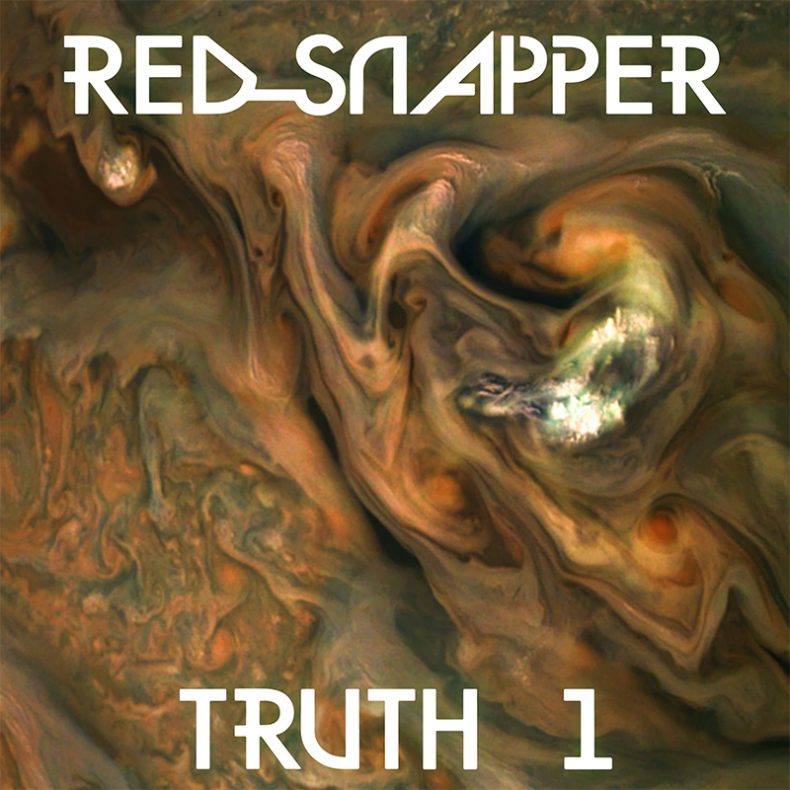 Red Snapper make their eagerly awaited return with a brand new single and video on revered independent imprint Lo Recordings on the 25th of September 2020.

‘Truth 1’ is the band’s first new material since 2014 and is the lead track in a series of three Red Snapper singles which are set to be shared over the next six months prior to the release of a new album next year. The track is accompanied by an enthralling video by filmmakers Nick Brown and Dan Brown at Mash Cinema and featuring the dancer Kennedy Harris. 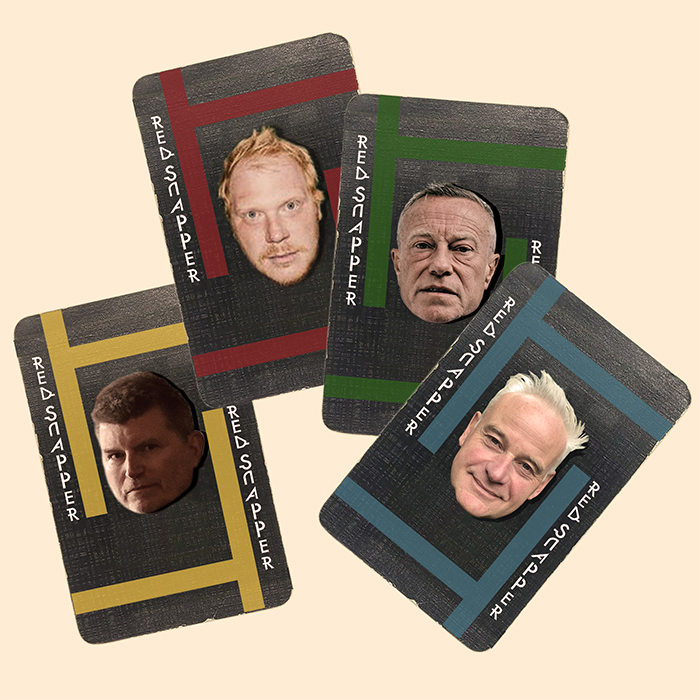 “I liked the idea of an individual and true response to the tune which the dancers brought. The footage of Dalston is my immediate environment and reflective of the Covid conditions which we have all been living through. People just trying to get on with their lives despite the crap which affected us so badly. The way Dan and Nick have managed to meld and twist the footage into a saturated and funky whole is brilliant.” ~Ali Friend (Bassist, Red Snapper)

“We treated the footage using a variety of experimental post production techniques including data moshing and video synthesis, distorting the ‘truth’ of the original videos recorded by the band during lockdown.” ~Nick Brown, MASH Cinema