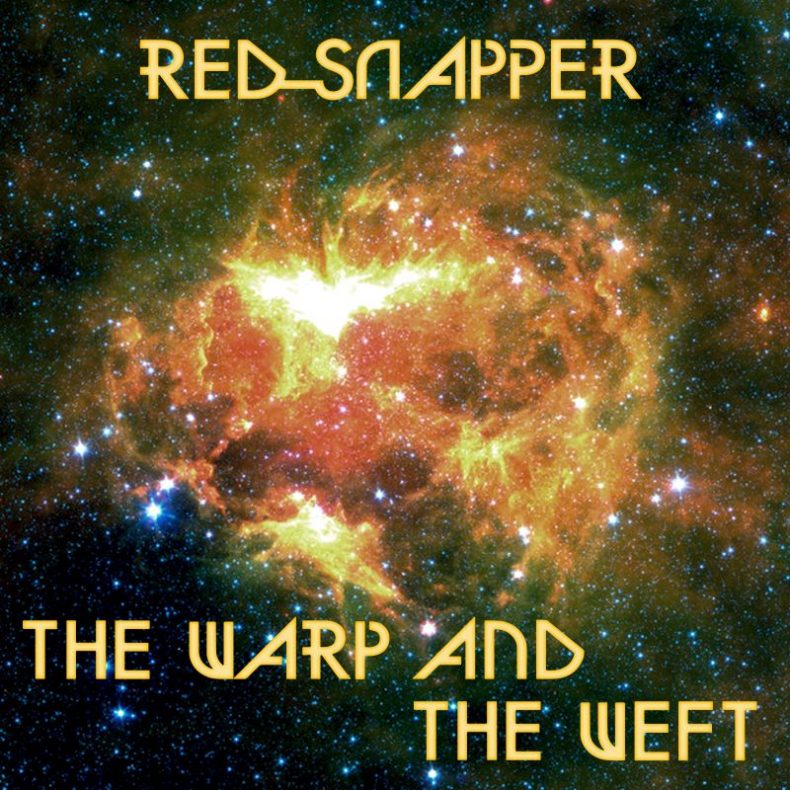 RED SNAPPER – “THE WARP AND THE WEFT”

To coincide with a UK Tour in November and December, Red Snapper will release a new single on Lo Recordings on the 12th of November 2021.

“The Warp And The Weft'” recorded at their Sea Bass studios and mixed with award winning engineer Shuta Shinoda (Ghost Poet, Hot Chip, Alexis Taylor) at Hackney Road Studios in London, is the third of three Red Snapper tracks to be shared in the run up to the release of an eagerly awaited new album Everybody is Somebody which is due in early 2022. Featuring the sublime vocals of Natty Wylah, and with a doff of the cap to the band’s love of hip hop, the new single feels tonally like a fresh departure and points to a forthcoming long player that will be full of new scopes and approaches.

“At a time when people have been removed from each other and forcibly distant, we wanted to write a piece that was more intimate and allowed instrumentation and players to brush up against each other. We wanted people from outside of the band to be involved – hence Abe’s and James’ beautiful keys and trombone. We had loved Natty Wylah’s word and image flow for a while, and his sublime lyrics on ‘The Warp And The Weft’ pull us in even closer. The song is a favourite of ours on the forthcoming album, ‘Everybody is Somebody’. ~Ali Friend