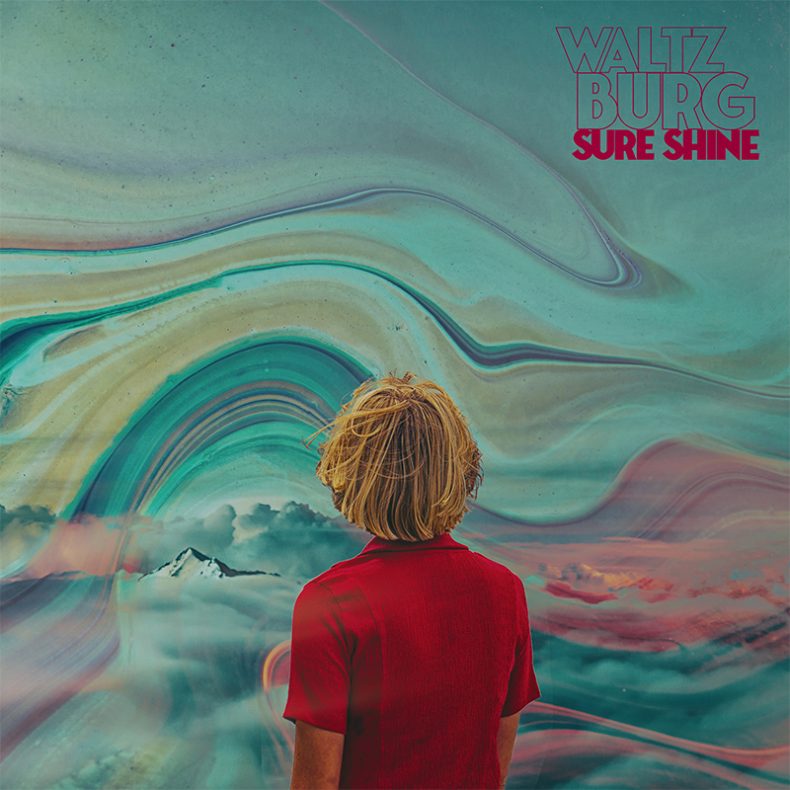 Dutch Indie band Waltzburg makes quirky and melodic upbeat indie, written by a pessimistic bedroom producer, performed and brought to life together with his best friends. Their music might be best described as Vampire Weekend playing exuberant versions of a few forgotten songs by Talking Heads, in a drunken mood that is.

They have been making quite a name for themselves in the Netherlands already, with the release of their debut album Cut The Wire. And even though COVID-19 is making it difficult for bands to perform, Waltzburg has been able to play multiple sold-out shows in the past weeks. New single “Sure Shine”, which will be featured on their new EP set for release in 2021, is released today.

Lead singer Menno Krivokutya about their new single ‘Sure Shine’: “Often people move around the obvious elephant in the room or they pretend to be someone they’re not. Not being able to deal with that is the main theme of our new single ‘Sure Shine’.” The single is the perfect song to listen to while driving according to the band. That’s why you see them on a road trip through Germany in the video accompanying the song, with an old Jeep Cherokee as the main character.