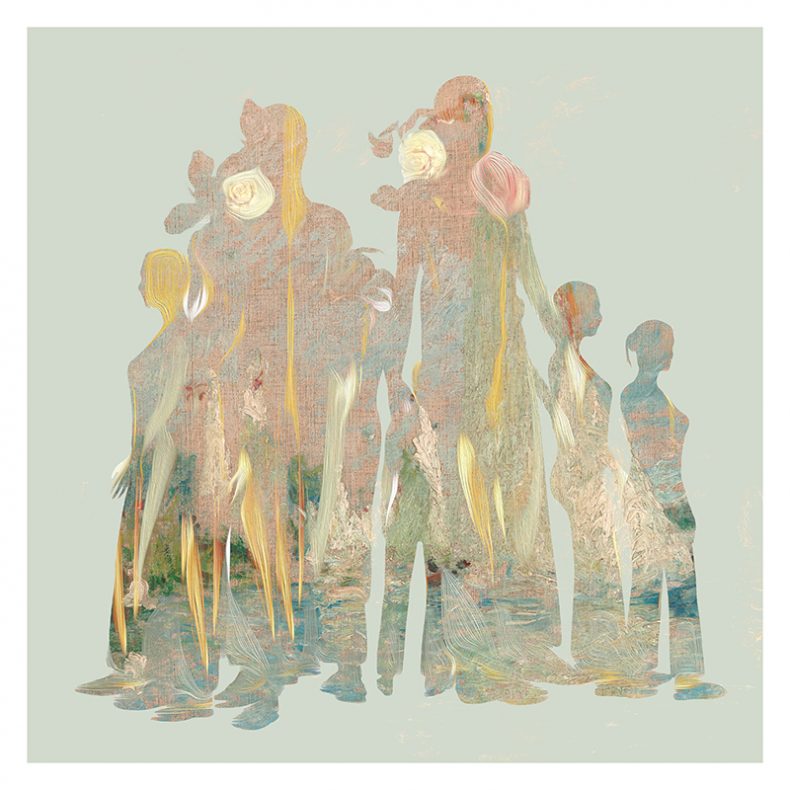 Berlin and London-based avant-pop duo Private Agenda will release a brand new single, “Neo-Nostalgia” on 27th August 2021 via the critically acclaimed Lo Recordings. Full details of the forthcoming studio project from which it comes, will be announced very soon…

Lead single “Neo-Nostalgia” is time-traveling in musical form. As a warm electronic pop exposition in the vein of Toro y Moi and Bullion, it’s a throwback to the future. A decadent dream pop departure. A track which sits neatly beside glowing previous singles, such as “Aura” from their debut album, Île De Rêve, Phillips’ delicate vocal drifts and glides through the mix, with its lyricism romantic and wistful, yet as stubborn as it is soothing. Roomy drums snap and crackle at the heart of the mix whilst synths swell in waves channeling bedroom pop, RnB and PC music in equal measure.

“Neo-Nostalgia is musical haute couture, hyper-real photography. It balances the artificial and otherworldly with the intimate and immediate. We made this track feel warm and familiar – human – with all its imperfections.”  ~Sean & Martin