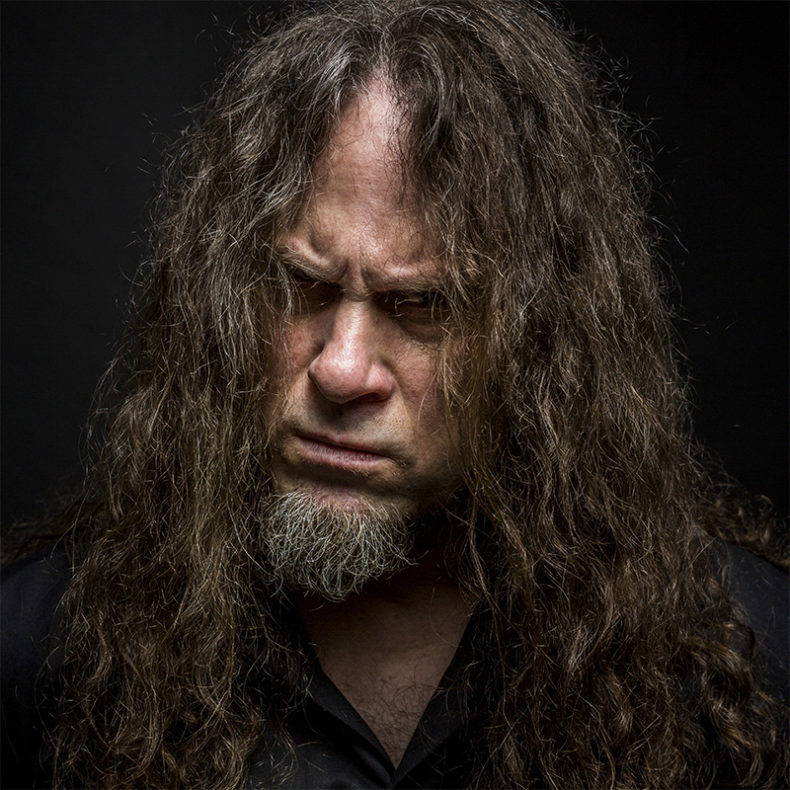 A CONVERSATION WITH STEVE TUCKER

When it comes to the metal community, there are few bands as well known or respected as Morbid Angel. Since taking the scene by storm in 1989, pioneering death metal as we know it with the evergreen Altars of Madness, the band has enjoyed experimentation, being new, and being different. Their recent release, Kingdoms Disdained, marks the return of former vocalist Steve Tucker, and a return to form as well, considering the ambiguous response Illud enjoyed at best.

Steve Tucker has gone on to establish one of the most established successful careers for himself, too. Anyone who’s anyone in this industry will be well aware of Tucker’s legacy with the band, being a part of some of the most iconic parts of their history, while having just missed out on others.

Morbid Angel has indeed had an illustrious past, ranging from glory and celebration to more adverse societal backlashes with their earlier Satanic themes from pre-Tucker eras. Not that those would’ve stopped these guys from doing what they like, of course.

“I think Satanism, and having such themes, is sort of a step part of the youth rebellion, turning your back on what is the standard. That’s really all it is about. Desolation has always been satanic, and The Ancient Ones sort of references man. Come Formulas, we started talking about the Sumerians, and the Sumerian ideology, which is the oldest known ideology on the earth. 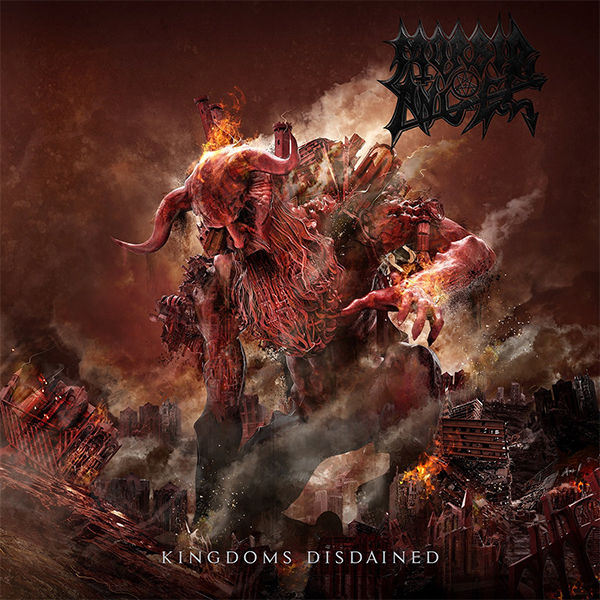 While remaining timeless, looking back at a band that has been around for such a long time really serves as a reminder for how far music and the industry have come, whether it’s in the themes represented, or the way the tracks were tackled in the first place.

“Like over the years it’s evolved. A lot of the times, Trey and I would get together and show each other things, and now everything’s a little bit more high tech,” Tucker muses.

“I think the thing with doing this back and forth is, you have a really clear picture of what you’re working on. It’s not the same as any old days, when you would make a recording in a room, and I would take it home to work with it. If I there was any mistake I made or anything, I would have to ignore it and move on.

“Doing things the way we do them now, with computers and things, there’s no room for that. You have a clear picture of what you’re working on. It’s definitely better than the old days. But to be honest, we’ve been doing the computer recording thing now since Gateways. So that’s like, 20 years of doing it.”

“Metal is sort of like the
ugly child of orchestrated music.
It’s for people that like bombastic things
and not plain and simple music.”

“That was somewhere the band was headed anyway. I think that was really the first step along the line of, if you will, enlightenment of the band. Speaking more about, not just lashing out, but giving direction as to where to go and what we’re talking about.”

20 years is a long time, even if the band didn’t remain active for the entirety of it. It is commendable that Morbid Angel manage to continue to bring a fresh aspect to their releases every time, while staying true to their essence and what makes them Morbid Angel.

“The thing with being an original band, that sort of comes with the territory, if you’re being an original, not following trends, being yourself. That’s what Morbid Angel is more so than not. I think it’s the sort of personality that comes together with certain people that allows us to make this sort of music.”

“Cannibal (Corpse)’s a very, original band. They do their own thing, they’re not copying anyone. For them, It’s the same as with Morbid Angel, when you’re original and you’re expressing your personality and who you are, it’s just natural.”

Cannibal Corpse, probably one of the only other death metal bands that have a history as iconic, coheadlined the Decibel tour with Morbid. Fans were definitely not the only ones excited about this tour:

“I’ve waited for 20 years to go on tour with Cannibal Corpse. Everyone in Cannibal Corpse, they’re personal friends, and we’ve known each other for a very long time, so this was a really fun tour for everyone involved.”

“We brought back a lot of the old songs for the Decibel tour, and for the future, we’re just doing everything from the Morbid Angel catalogue. Everything from Altars of Madness to the Kingdoms Disdained. We did two tours when we didn’t do the old songs, and everybody acted like it was the end of an era because people don’t really use their brains very much,” chuckled Tucker.

Wrapping up discussing their current tour and the reception Morbid received, Tucker left us with some words that particularly ring true in today’s time and age.

“I’m just glad that younger fans chose to listen to Morbid Angel, a band that has some depth and integrity, isn’t just hopping on the latest trend. I think that anyone listening to this should be really proud of themselves for being different.”