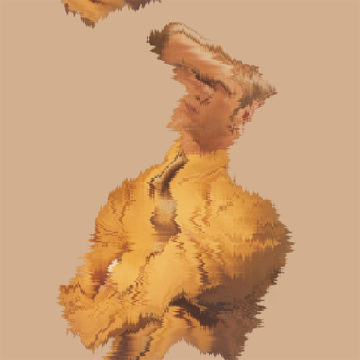 In the spirit of the working-class attitude that has shaped many of New Jersey’s best musical exports, Toy Cars brings the youthful exuberance of independence on their debut full-length album. After finding a more permanent lineup that now consists of vocalist/guitarist Matteo Debenedetti, guitarist Matt Caponegro, bassist Chris Beninato and drummer Mike Linardi, the group decided to go at it alone this time around, opting to fully fund and self-release their debut record.

While venturing into the realms of spacious Americana-influenced indie, their willingness to shed comparison to early-2000s-inspired New Jersey emo is evident on album highlight “Leaving A/B.” The track acts as the perfect backdrop, for vocalist/guitarist Matt Debenedetti to sing his heartache into the ground, amid a sea of reverb-soaked guitars and spacious instrumentation.

The shifts and experiments in dynamics keep the record moving along at a great pace. As evident on album highlight number two, the acoustic gem “Erie.” Behind the accompaniment of vocalist Jenna Murphy, the track sees the group shift gears and step into folk-inspired territory that creates a great space for the album to catch its breath. The track beautifully leads into the instrumental interlude “Jimmy & Quinn,” a minute-long post-rock-inspired passage that brings the album to its climactic conclusion. On album closers “Tread” and “Sarah 1908,” the band comes full circle as they embrace their undeniable ear for infectious melodies and sing-along choruses. The infectious energy found on the album showcases a young band hungry and unwilling to be pigeonholed into any one genre, opting instead to try and create one for themselves.

Carlos Cajina is a documentary photographer and writer based out of Toronto. With a passion for storytelling, his love of photography is equally matched by his passion for music. At night, he moonlights as a freelance writer and music journalist, covering the latest in local and independent music culture for various blogs and outlets.
RELATED ARTICLES
album reviewserie
8.0