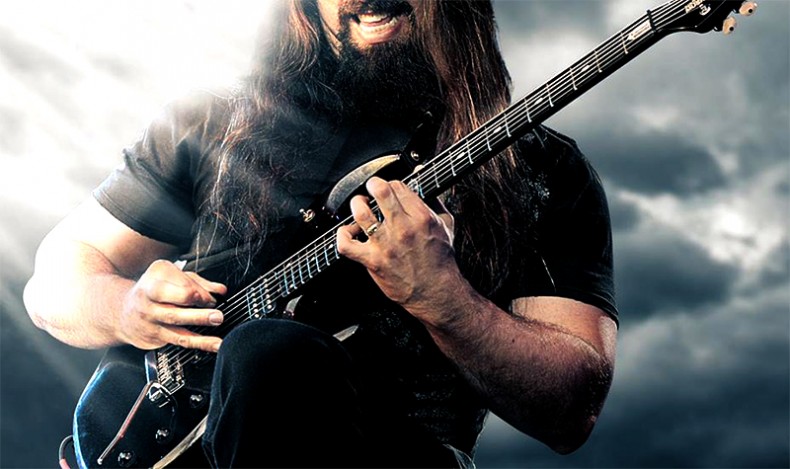 The definition of insanity is “repeating the same thing over and over and expecting different results,” according to Urban Dictionary. Actually no, it’s not, and you shouldn’t believe everything you read on the internet. It is a great definition for most of us crazy-ass musicians in the scene, as sometimes the momentous task of trying to get noticed can make us feel like that crazy guy in the corner banging his head on the wall. Thud. Thud. Thud.

The music and the message is why we do it, and that is mostly written behind closed doors. No matter how good sex is, no one else can feel what you feel when you’re coming… and that’s where the performance aspect of music comes in. The artist is trying to share their experience. Despite all the flash and drama, what we really want is to enjoy a sonically powered simultaneous orgasm together.

So we plug on. The show gets tighter, the theatrics improve, and through the accidents (happy and sad) we learn what not to do and what to do more. We take risks, we fuck up and sometimes we nail it. There’s a kind of “telephone game” that happens when you watch a good band. The energy of the show can override all kinds of screw-ups, and the audience rarely notices them. But don’t think the band misses it. Every move goes under the musician’s microscope and gets dissected, surgically corrected and reassembled.

We are poets and performers, obsessed with every aspect of our art. Last weekend I watched a man who was virtually crippled on crutches ten years ago, rip off his shirt on stage at Lee’s Palace and proceed to jump on his back with legs straight up in the air unleashing a flurry of guitar notes. That was inspiring.

The drive within those of us that stay in the scene and keep playing is like a fiery furnace that gets stoked from the bellows of the stage. I have seen so many players get better and better over the years. Some have gone from painfully boring to pretty damn good showmen and women. A few pretentious jackoffs have their choreographed moves down pat; that’s not the kind of showmanship I’m talking about. That’s fucking crap. I’m talking about passion and character personified.

It’s out there. Some nights it’s hard to find but that’s what happens when the pay is shit. The more you go out, the more talent you will see. As for me it’s never good enough. I am constantly torn with the thought of not putting enough effort in. “I should be playing guitar eight hours a day, I should be going out every night until three a.m., I should be playing in three different bands;” this is what I tell myself every night or when I’m commuting or eating or breathing or not breathing. The drive to become more is insatiable, and the temptation to spread yourself too thin is very strong.

Most of us music-folk are honest people. I have yet to meet a musician who is in it for the money or the pussy (or the cock) and I have met a lot of musicians. That’s not what drives us. It really is all about the music and the message, the sound and the stories. We do it for the love of the art, the thrill of performing and we keep doing it because we keep getting better. A true artist will never paint the perfect picture, but ironically spends most of their time and energy trying to do so.

So “fuck you” Urban Dictionary and stop trolling the crazies, we know who we are. The poets, the painters, the inventors and the thinkers all know how to stick themselves in a room, close the door and not come out for eight hours. That’s not the definition of insanity, it’s the embodiment of dedication.

“Come together, right now, over me.” ~ John Lennon