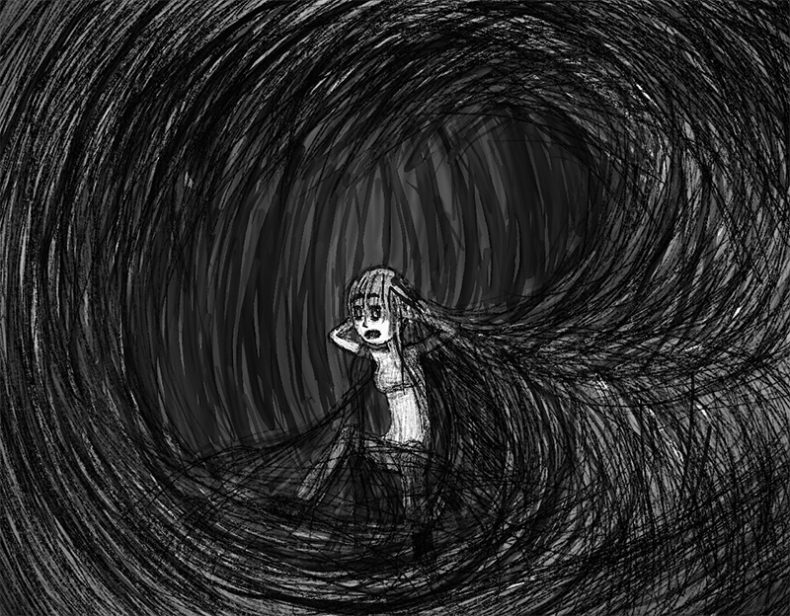 How quickly and easily we can destroy our own life’s work. Our dreams shattered by an egoistic comment, an off night, or simply trying too hard.

What a bunch of bullshit!

The opening statement is exactly the kind of justification our egos need to continue on this path of self-blame and career suicide. Every moment has the potential for enlightenment (an ancient Ninja mantra), but you can’t win them all. I’m not big on clichés but that one is true. The key to moving forward and rocking the fuck out is to not listen to that dirty little voice in your head.

The voice is sneaky; it’s such a little fucker.  Every new meeting, performance, or artistic direction you turn in it is there, watching and waiting. There is no escape. If you are really doing something with your life, following a passion, the voice is waiting for you to start anything new, and cut it down.

Life is complicated… you’ll never figure it out. There is only one alternative to it, and we have yet to figure out exactly what that is. We may think we know how we lost this or that opportunity, but most of the time we don’t. The voice will tell you it knows. It’s your fault.  The voice isn’t very nice.

Embroiled in the independent music scene, I see everything from cocky-assed punks to docile and fluffy poets perform, and here’s the thing:  the performance is not necessarily a reflection of their offstage persona. Kurt Cobain was super-shy in person, as was Hendrix. I don’t need to tell you just how electric their on-stage performances were.

When we made our first cave-paintings, the voice was there.  The other cavemen and women danced around and oohed and awed and admired you for your ability to create a universal symbol. You probably got laid that night. The voice was also there when you drew on your Mom and Dad’s wall with crayon (or poop) to tell you how wrong you were. That picture was not worthy of the wall. 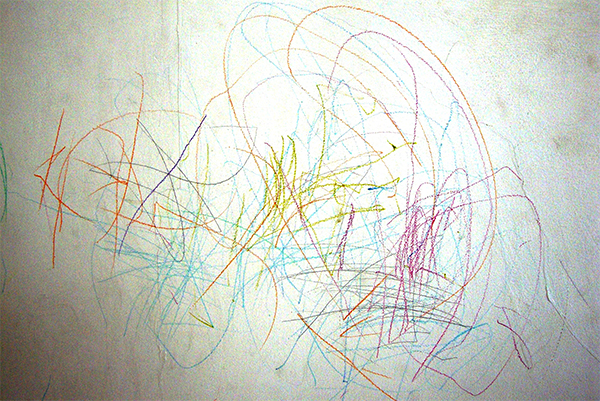 I believe we have made a grave mistake in confusing the ego with the voice. While the ego can easily get out of hand, it is necessary for performance, storytelling, and generally being confident and entertaining. The ego is an essential proponent to leadership. The voice is an ancient warning system; it is much more primal and uncultured when compared to ego. Its job is to make sure you feel knots in your stomach and a black cloud in your brain just long enough that you don’t go near that lion den again. But it is incredibly base, and shouldn’t be considered valid in the realms of creativity and self-expression.

Luckily it’s easy to recognize.  It sounds like your friend but feels like shame. You want to do something worthwhile, you learn to recognize the voice. There’s a reason we admire artists who push boundaries and create something fresh and new. We know they are telling their own voice: “Fuck off.  I’m doing something cool and different here.”  Everyone has it, from Bowie to Rob Zombie, and as creative ego-driven creatures we love to see it quashed. 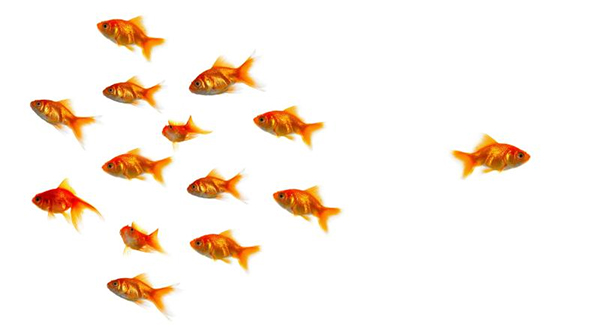 So just keep your eyes out kids. Don’t beat yourselves up. Make something new. Dare to be different.

“The only real failure is trying to second-guess the taste of an audience. Nothing comes out of that except a kind of inward humiliation.” ~ David Bowie

James Stefanuk has an unbridled passion for good original music. He has been involved in the Toronto Indie scene for over a decade, and currently fronts the Alt-Blues band 'Jim Dan Dee'. In his spare time James plays with his Australian Shepherd 'Indie', drinks bourbon on the rocks and writes about himself in the third person.
RELATED ARTICLES
columnsdavid bowiejames stefanuk

by James Stefanuk on July 27, 2016
The Scene Unseen | July 27, 2016 | Vampires They only come out at night, slithering in and out of clubs, drinking, sweating and watching you scream. They are the creatures of the night, [...]