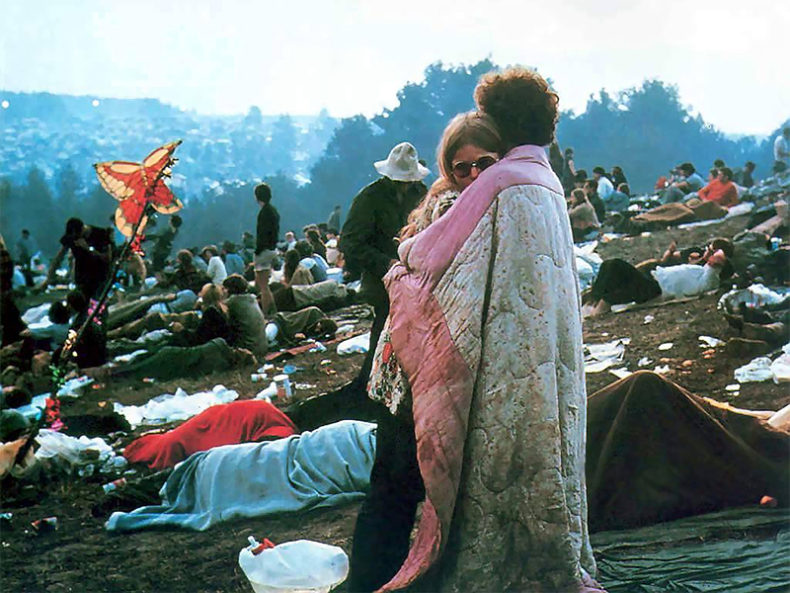 Late 60’s Psychedelic era… the birth of “free” music… sexual revolution… Hendrix, Joplin, Morrison…it was so beautiful because it was all about expression.

They tuned their own guitars, they jammed spontaneously on stage in front of 50,000 people, and they were truly judged on how great a musician they were. Their “show” depended on how good they were on a given night. They all took risks. Huge risks.

Too much acid…not enough acid…drummers on fire…guitar player is wasted…so much of it is on the record. Not enough, but a LOT.

You can watch, listen, and for the most part, forgive their faults. Because we knew, innately, they were taking risks. They were expressing themselves. That’s real art.

Most of the time the risk pays off. A song can climax into something bigger and more mind-blowing than ever conceived.

What allowed this luxury? This incredible force for unbound creativity that we no longer possess? 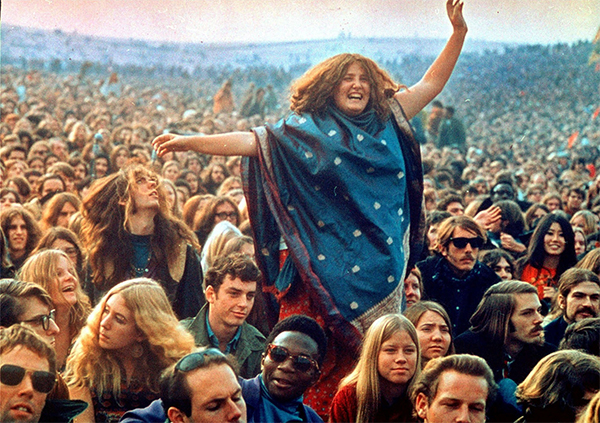 Musicians feed off the crowds’ attention. It makes all the difference.

The crowds in the 60’s had no phones, they were high as fuck, and nothing in their life was more important in that moment than the music they were hearing.

This allowed the musicians of the day a certain freedom of experimentation and expression that modern “Big Show” musickers don’t have the luxury of.

Watch some vintage footage of Hendrix standing around, fiddling with dials for a bit, apologizing for forgetting lyrics…not unlike what you will see in a Roncesvalles cafe today. Only he was playing a huge show in Monterey; they are playing to 12 people for what goes in the hat.

We may have lost the essence of art. CREE-ATE-TIV-IT-TEE. Making something up. Tom Waits, George Carlin, any of your favourite ad-lib movie scenes, all of the Blues… all because someone allowed them the luxury of becoming something more than what the script had written for them. THEY ARE THE BEST SCENES/SOUNDS EVER CREATED!

But our society does not foster them. We want a Coca-Cola fat-ass McDonald’s product that looks and tastes exactly the same every fucking time; and when something goes wrong, oh the shame.

Maybe we are doomed as a race in this universe because of our inability to encourage evolution. Something has gone wrong in the changing psyche of humanity. We seek comfort over betterment. We seek repetition over challenge, and this leads to short-lived unfulfilling relationships. When you challenge one another, you can overcome together. This leads to positive change and great achievement.

In the end, we end up wandering, non-engaging, uncaring detached souls.

Let’s go back to basics friends.

The hippies gave a shit about the children, all their hopes and dreams. They also understood that life can be painful, everyone is different and it takes time to discover your gifts. Yet society mocks them for being smelly drugged up nutcases when all they wanted was to stop the Viet Nam war. We were so close! 45 years later… 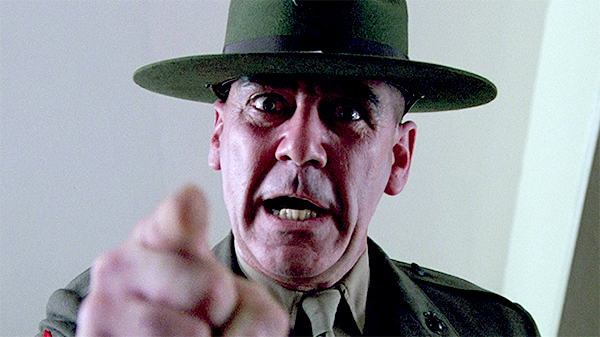 Attention! Attention! Perhaps the Drill Sergeant screaming is partly responsible for our resistance to this. Perhaps we are inherently lazy, like the Bonobo chimps that swing around the trees making love to their own mothers just because they are there.

Now I have your attention.

I just made all this shit up. Ad-Lib.

I hope you liked it.

I meant every word.

“Life is what happens when you are busy making other plans.” ~ John Lennon

James Stefanuk has an unbridled passion for good original music. He has been involved in the Toronto Indie scene for over a decade, and currently fronts the Alt-Blues band 'Jim Dan Dee'. In his spare time James plays with his Australian Shepherd 'Indie', drinks bourbon on the rocks and writes about himself in the third person.
RELATED ARTICLES
attention!columnsjames stefanuk

by SPILL NEW MUSIC on May 28, 2021
SMALLER HEARTS – “MEAN ROUTINE” A SPILL EXCLUSIVE VIDEO PREMIERE “This song is about how we can have great ideals and big plans for who we think we are, who [...]