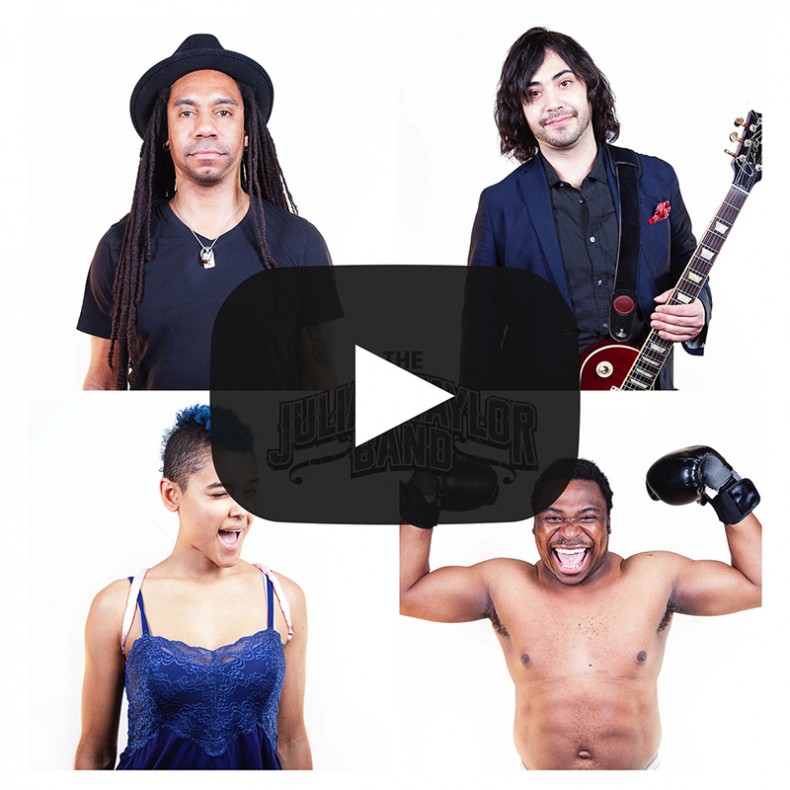 ENTIRE VIDEO SHOT IN ONE TAKE

The new music video “Heard Good Things” from Canadian group the Julian Taylor Band was shot in one take.

JTB as their fans call them, continues their mission aiming to contextualize soul music not as another genre defined by racial precedent or sound requirements but as a medium that speaks to the soul.

The band’s debut album, Tech Noir, is thematically based on the hope for love and the belief in inherent good.

Their sophomore double album Desert Star is about the realization that the good can overcome the bad, but not without struggle.

The group was recently nominated for a Black Canadian Award and for an Indigenous Music Award.

SPILL NEWS strives to keep our readers up to date with news and events in the music industry. We keep you informed of the most recent information regarding new releases, tour dates, and information items about your favourite artists.
RELATED ARTICLES
desert starjulian taylornews