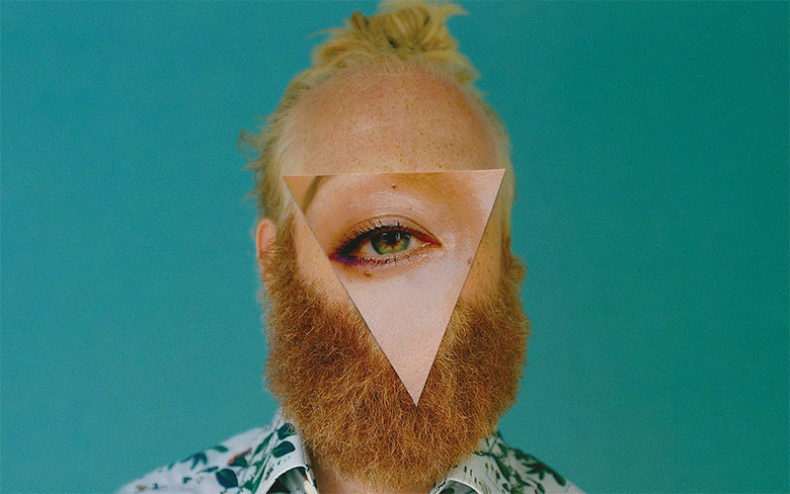 Little Dragon wanted to bring new music into the world that has an airy and fun lightness to it. “For all the lovers out there, chant along! Dance for peace and unity in this world of madness!” declare the band. Lead singer Yukimi Nagano adds that the EP is about, “The force of love. Not only between two people but the force of love in this universe as the ultimate ecstasy. Whether that is while you’re dancing at a disco forgetting where you are or just staring at the moon on a clear night, it can be anything. A swim in the ocean, a glance at a stranger–it’s a personal individual thing. Call it what you want but we have all felt it. So, embrace the great mystery of everything that your brain can’t grasp and lose track in the most beautiful sense.”

And, the story behind the track’s origins is as idiosyncratic and left-of-center as you would expect from a band that has spent their career consistently playing by their own rules. “It started with Fred searching for a wedding march inspired by a Swedish prog funk folk keyboardist called Merit Hemmingson”, explain the band from their Gothenburg bunker. “Erik got inspired by the track and started singing! After Erik wrote his vocal verses Yukimi got a bit worried about his lyrical abilities and stepped in to add her part on the song. Håkan flew to Germany to record a beautifully tuned clavinet. Once the clavinet was recorded Fred and Erik added their flavour with some drums and deep synth bass.”

The Lover Chanting EP showcases the forward-facing, pioneering spirit that has cemented Little Dragon’s status as one of the most universally adored outfits working today. They will also continue their close relationship with photographer David Uzochukwu with the release of a new book of unpublished imagery taken while David traveled with the band on the road over the last 18 months. Little Dragon will also return for a run of performances in the U.S. this fall, including two nights at Brooklyn’s Elsewhere and Washington, DC’s Rock & Roll Hotel. See dates below.

SPILL NEWS strives to keep our readers up to date with news and events in the music industry. We keep you informed of the most recent information regarding new releases, tour dates, and information items about your favourite artists.
RELATED ARTICLES
little dragonnewsninja tune
7.0

by Alex Nguyen on December 7, 2021
Little Dragon Drifting Out Ninja Tune Little Dragon’s last full-length album, New Me, Same Us, was released in March of 2020. It was held back in its early days, preventing the band [...]