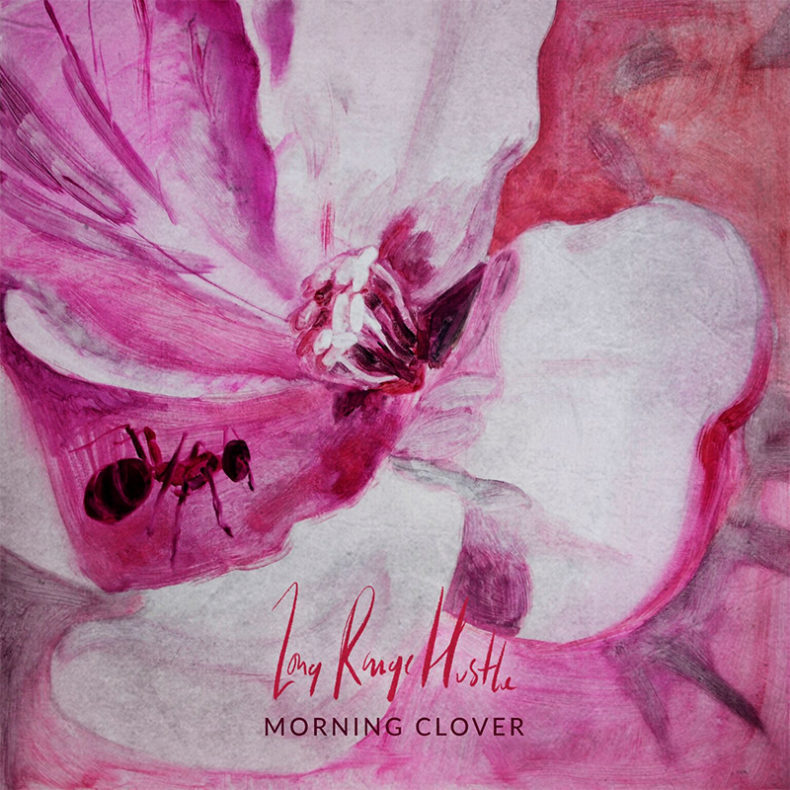 Following the release of their driving lead single, Morning Clover, Toronto rockers, Long Range Hustle, have shared the colourful, energetic visual for the track. Have a look at the video for Morning Clover, which premiered today with Indie 88.

“Morning Clover is about searching for yourself in unlikely places, and finding pieces of yourself unexpectedly in other people,” says one of LRH’s frontmen, Paul Brogee. “We’re thrilled to release a companion video that reinforces those themes and, like the band ourselves, is both a little bit serious and a little bit silly.”

Directed and edited by Nicholas Posthumus, and produced by Current Sessions Productions, the video follows the band through Lambton Woods Park on the Humber River in Toronto, landing in a rollicking jam session reminiscent of their high-energy live shows that have won over the hearts of audiences everywhere.

From a sweat soaked club to a breezy festival stage, Long Range Hustle brings the warm infectious melodies, driving rhythms, and gorgeous harmonies, in spades. A mix of high school and summer camp counsellor tenures brought the core of this southern Ontario five-piece together – Paul Brogee (vocals, guitar, violin), Jay Foster (vocals, piano), Mike Brogee (bass, vocals), and AJ Fisico (drums, vocals) with Ryan Pritchard (guitar) solidifying the line up in early 2017. Each of the five members come from diverse musical backgrounds, ranging from jazz to rock to classical, but all share a common love for songwriting and performing.

The band started to gain momentum with the release of From Seedlings to Saplings… in 2016.  Over the last few years, touring has taken them from the Maritimes to Manitoba, where they’ve shared stages with Arkells, The Glorious Sons, Matt Mays, and Big Wreck, and delighted hometown crowds with month-long residencies at Toronto’s Dakota Tavern. Their infectious live set will be hitting stages across Eastern Canada this fall (full details can be found below).