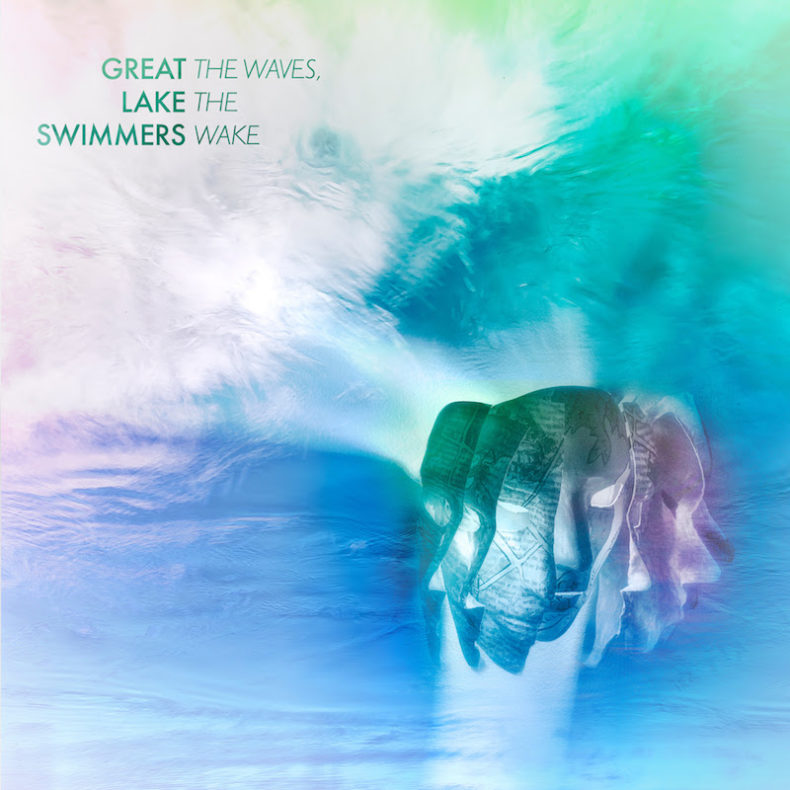 NEW SONG “ALONE BUT NOT ALONE” OUT NOW

GREAT LAKE SWIMMERS NEW ALBUM, THE WAVES, THE WAKE TO BE RELEASED AUGUST 17

Toronto’s Great Lake Swimmers are excited to share their latest single, “Alone But Not Alone.” The track is from their new album, The Waves, The Wake, out August 17, 2018 via Nettwerk. Recorded in the 145-year-old Bishop Cronyn Memorial Church and produced by Chris Stringer (Union Sound), lead singer-songwriter Tony Dekker decided to challenge himself by writing new music without any acoustic guitar, which has always been his instrumental mainstay. He further digressed from previous songwriting patterns by looking at each track individually and then tailoring the instrumentation to bring each song to life in its own distinctive way.

When asked about the new song, Dekker replied, “’Alone But Not Alone’ is a straighter shooter than some of the other tracks on the new album, with a little more of a familiar 12-string jangle, and it’s sort of a bridge back across our fifteen-year, seven-album catalogue. We set out to make a breezy, 1960’s AM radio inspired kind of thing, with a few twists and turns, because it seemed to be what the song was asking for, in the midst of experimenting with sounds for some of the other new songs. As for the lyrics, sometimes it can be easy to find yourself in a crowded place but still feel utterly alone. This song is a reflection on that sense of suffocating connectedness while still feeling disconnected at the same time. In the end it’s a pretty lonely place, but there’s a resolve to keep an open heart and mind”

In addition to the already announced Canadian dates, Great Lake Swimmers will be playing special advance shows in Los Angeles and New York this July. The first two will be in LA on July 15th (KCRW DJ Gary Calamar’s Mimosa Series at The Federal in North Hollywood) and 16th (School Night at Bardot in Hollywood), followed by an NYC show on July 31st at The Standard Hotel East Village presented by Annie O. as part of their Standard Sounds Series. The band also announced today a run of U.S shows for August, October and November that will be capped off with a special hometown performance in Toronto on November 23rd at the Danford Music Hall.  A full list of current dates can be found below. Check out www.greatlakeswimmers.com for the latest routing as European shows will be announced soon.

The new record is preceded by a six track EP titled Side Effects that was released on April 13th and features new songs “The Talking Wind”, “Falling Apart” and “Side Effects,” as well as fan favourites “Your Rocky Spine”, “Quiet Your Mind” and “I Became Awake”. 2018 marks the 15th anniversary for the JUNO nominated, Polaris Prize shortlisted group.

SPILL NEWS strives to keep our readers up to date with news and events in the music industry. We keep you informed of the most recent information regarding new releases, tour dates, and information items about your favourite artists.
RELATED ARTICLES
album releasegreat lake swimmersnew music