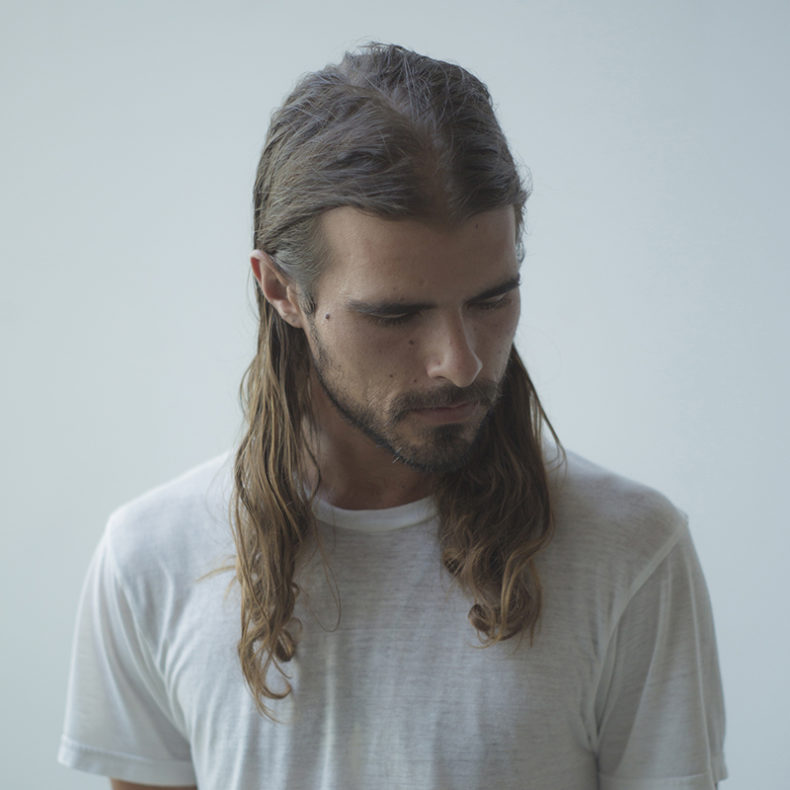 NEW ALBUM, ARMS OF A DREAM, OUT NOW VIA ARTS & CRAFTS

On the heels of a successful stint of U.S. tour dates and summer festival stops at Field Trip, Interstellar Rodeo, Calgary Folk Festival and more, Reuben And The Dark will be bringing their acclaimed new album, Arms Of A Dream, across Canada this fall. They visit Toronto on November 14 at The Mod Club.

The spirited folk-rock outfit’s new album finds songwriter/vocalist Reuben Bullock working outside his comfort zone, both musically and lyrically. The result is Bullock’s most vivid and transformative music to date: an intimate exploration of the inversion of imagination and reality in dreams.

The most recent single from the album, “Dreaming”, debuted at #2 most added at AAA. Bullock, a semi-professional skateboarder, traveled to Barcelona to fulfill a childhood dream skating expedition in the breathtaking music video for the song. Reuben previously released equally stunning videos for Arms Of A Dream singles  “All or Nothing” and “Hurricane.”

Reuben and the Dark recently released a cover of The Tragically Hip’s “Bobcaygeon.” Their version of the timeless and nation-defining song will benefit the Gord Downie And Chanie Wenjack Fund, which is part of Gord Downie’s legacy and embodies his commitment, and that of his family, to improving the lives of First Peoples.

In collaboration with the Wenjack family, the goal of the fund is to continue the conversation that began with Chanie Wenjack’s residential school story, and to aid our collective reconciliation journey through awareness, education and action.

“The Downie Wenjack Fund is important because of its focus on youth, its active education on Indigenous history, and the creation of connections with this land’s rich Indigenous culture. I am compelled to be a part of this action, to be both a listener and a participant in these conversations, a student of these issues, and a proponent of progress,” Bullock said.

SPILL NEWS strives to keep our readers up to date with news and events in the music industry. We keep you informed of the most recent information regarding new releases, tour dates, and information items about your favourite artists.
RELATED ARTICLES
album releasearms of a dreamarts and crafts