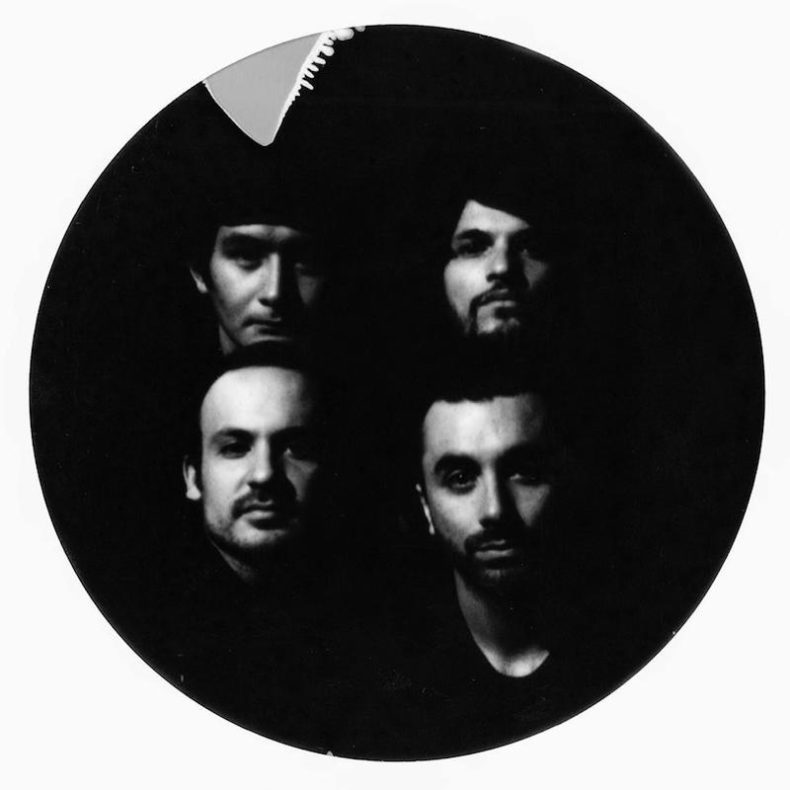 ALWAYS DIFFERENT, ALWAYS THE SAME EP OUT 11/9 ON PAPERCUP MUSIC

“The track speaks to our acquaintanceship with memory. Living in our current urban landscape…places go down as fast as they go up. This constant limbo creates an emotional connection and familiarity with one’s sense of location. As you walk past places you find the ghosts of their memory. Nothing more than finding beauty and solace when walking past the places I cherish.”

Conceived as an aggressive reaction to a dire present flourishing in affliction. A collection of songs united in diversity that maintain cohesion through their core’s sincerity. Dealing with daily struggles that range from complacency and devotion to immigration and the destructive nature of social hierarchies — exposing one’s self for solidarity in the human condition. Beginning in a basement in Brooklyn and completed in a barn in New Paltz, Always Different, Always the Same was engineered by Eric Dabdoub and produced and mixed by Kevin McMahon (Fat White Family, Titus Andronicus, Swans, Widowspeak, Real Estate, etc.) and Dabdoub. The record serves as a deeper exploration of a band against the odds and impassioned by it.

A release from the drudgery of everyday life. Resistance by audio.

Loud and urgent, their music is bred by the beautiful chaos born of a first-generation passion and drive. In our time of division, the four-piece brings their contexts into the forefront…unabashedly reimagining through their (mostly) brown mouths, the sound of white Americana owned by the Lous, Bobs, and Iggys.

Frontman Dany Gomez met lead guitarist Jake Pflum as a kid in Florida. Life led them apart and reunited them on a random evening in the city. They rekindled their friendship over their mutual obsession with The Rolling Stones, VU, T. Rex, Neil Young, etc. Immediately, they forced their best friend Alexis Castro to pick up the drum sticks. Bassist Mo Martinez came to them at the height of 2016’s turmoil after uprooting from Monterrey, Mexico and naturally completed the band’s lineup (accompanied with sporadic appearances on keys from Detroit’s favorite mystic child Juju Anderson) … thus the swindle continues.

SPILL NEWS strives to keep our readers up to date with news and events in the music industry. We keep you informed of the most recent information regarding new releases, tour dates, and information items about your favourite artists.
RELATED ARTICLES
album releasenewsrecord release