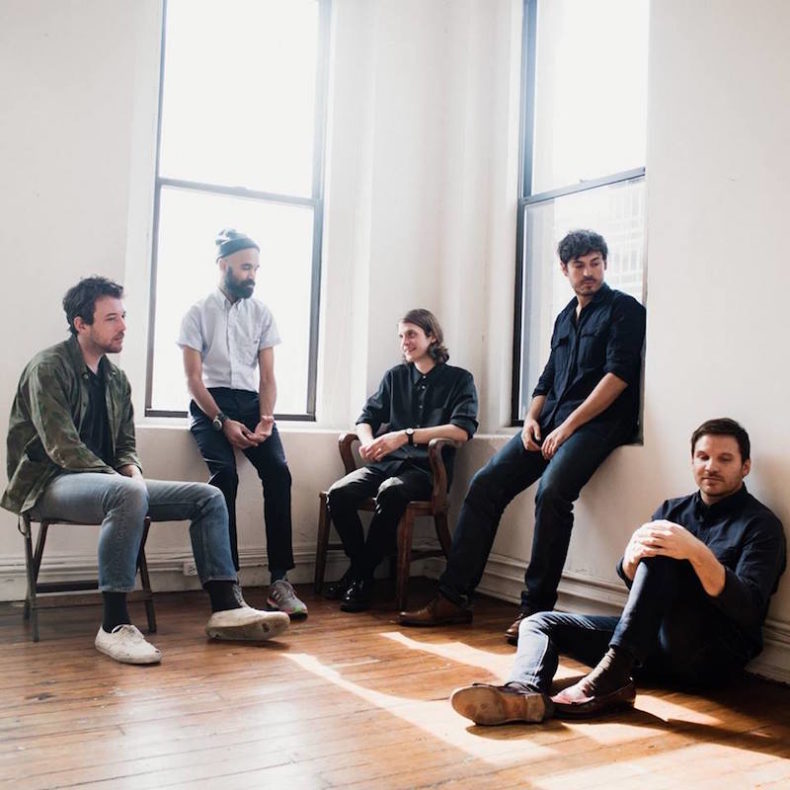 Ahead of Fleet Foxes’ forthcoming special limited-edition First Collection 2006 – 2009 release on November 9, the band shares its song “Icicle Tusk,” which was originally released on the self-released The Fleet Foxes EP in April 2006 in an extremely limited quantity of fewer than 200 copies.

The EP was the band’s initial collaboration with longtime Seattle–based producing partner Phil Ek. It was a grassroots endeavour for frontman Robin Pecknold and his family, who helped burn and hand-screen the copies on CD. They then delivered the EPs around town to influential record stores and venue bookers, as well as acclaimed independent radio station KEXP, where the morning show host John Richards told Billboard, “Anything this catchy, well-written and played, deserves to be put on the radio immediately.” The First Collection 2006 – 2009 special edition is the first time this music has been available on 10” vinyl.

First Collection 2006 – 2009 features content spanning the early days of Fleet Foxes’ career, including the self-titled full-length debut album on 12” vinyl, as well as the Sun Giant EP on 10” vinyl and the first vinyl releases of both the very limited-edition, previously only self-released The Fleet Foxes EP on 10” and B-sides & Rarities on 10”. See full tracklisting below.  In addition to its musical offerings, the release features a thirty-two-page booklet including show flyers, lyrics, and artwork from the period. The special edition will also be released on CD and on all digital platforms.

Fleet Foxes’ debut album made a tremendous impact on the international musical scene, topping numerous “best of” lists, including Rolling Stone’s 100 Best Albums of the 2000’s and Pitchfork’s 50 Best Albums of 2008, and earned the band Uncut’s inaugural Music Award Prize. Fleet Foxes is certified Gold in North America and Platinum in both the UK and Australia.

Fleet Foxes’ most recent release was the critically acclaimed full-length Crack-Up, released June 2017 on Nonesuch following a six-year hiatus. Additionally, the band sold out notable venues including Red Rocks Amphitheatre and the Hollywood Bowl, performed on the Late Show with Stephen Colbert as well as CBS This Morning.

1. Textbook Love
2. So Long to the Headstrong
3. Icicle Tusk