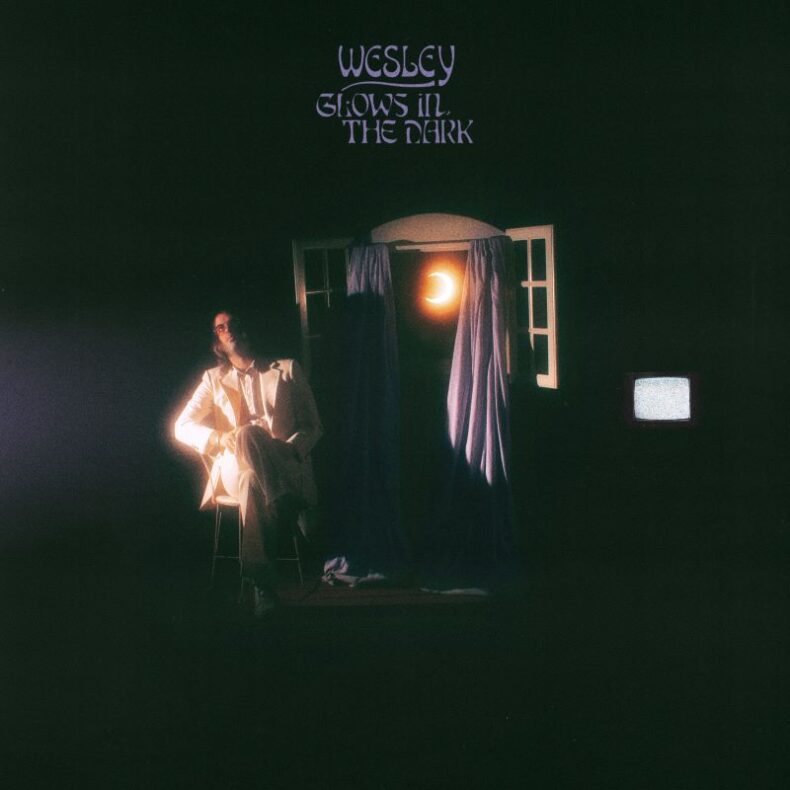 WESLEY – “GLOWS IN THE DARK”

Louisville, KY singer-songwriter Wesley (the alias of musician Jacob Weaver) is announcing a brand new LP entitled Glows in the Dark (due November 11 via Earth Libraries). To kick off the album cycle, tomorrow, he is releasing the record’s title track, “Glows in the Dark,” alongside an accompanying music video. This track has a glorious lo-fi, psychedelic pop feel with fuzzed out riffs and beautiful powerpop-esque harmonies. Its accompanying music video is drenched in fluorescent lights and has a visually romantic, nostalgic feel.

Wesley’s new single “Glows in the Dark” is out tomorrow via all DSPS, and his new album of the same name arrives on November 11 via Earth Libraries.

by SPILL NEW MUSIC on August 25, 2022
JOSHUA LEWIS – “HEARTBREAKER” A SPILL EXCLUSIVE MUSIC PREMIERE Boise, ID-based multi-instrumentalist and songwriter Joshua Lewis released his debut LP, Too Soft, in 2021. With its warm gazes back at 1970s pop-rock crooning, the [...]

by SPILL NEW MUSIC on August 4, 2022
SUNFRUITS – “MADE TO LOVE” A SPILL EXCLUSIVE VIDEO PREMIERE Nearly two years on from their last release, Melbourne-based psych-pop act Sunfruits have returned with a new garage-rock anthem entitled “Made To Love.” Produced by [...]