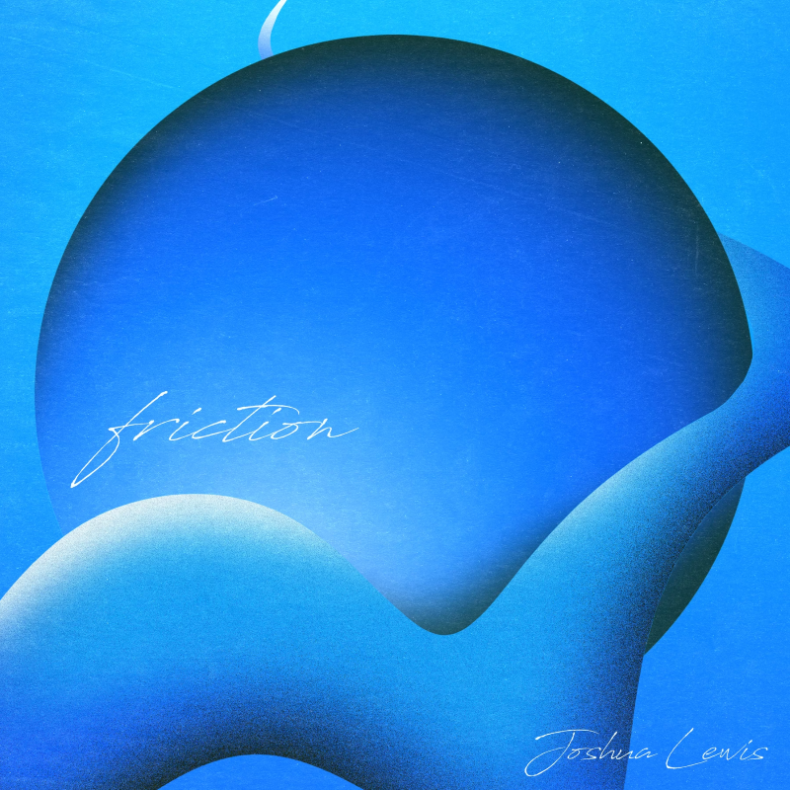 Boise, ID-based multi-instrumentalist and songwriter Joshua Lewis released his debut LP, Too Soft, in 2021. With its warm gazes back at 1970s pop-rock crooning, the record’s eponymous softness enveloped its tales of heartbreak and longing with halos of inviting melodies and layered instrumentation. Now, Lewis announces his forthcoming sophomore record, Friction (due November 11 via Earth Libraries), on which he strived to challenge his bona fides as a musician by encouraging a loose, expressive songwriting workflow.

To commemorate the album announcement, Lewis is sharing a brand new single entitled “Heartbreaker,” the track that was also the starting point for his new album. Built off a simple Casio loop and cradles of guitar, it transforms into a wistful rocker spinning a simple, pointillistic vignette of an elusive lover. While the mystery continues, a descending guitar figure explodes into an instrumental coda that takes over the song’s final moments.

Said Lewis of his newest single:

“The first song I wrote and recorded was ‘Heartbreaker.’ I sat down with my guitar and this old casino 701 I had, I turned on the drum loop on the keyboard and the first thing that came out were those chords. I usually sing nonsense words/noises to a melody I like, and little by little certain words would pop out and stick. Lyrically at the time it didn’t really make sense to me, and I liked that. I liked saying fun lines that I didn’t think related to each other, and that it just sounded cool. It wasn’t until the recording was done that I felt somehow it did make sense, somehow it did tell a story without really saying it.

That was the birth of the entire record. I realized I didn’t have to put too much pressure on myself to tell a certain story, the story would be what it was when you heard it. I basically built every song off of that premise.”

“Heartbreaker” is out tomorrow via all DSPS, and Joshua’s upcoming album, Friction, arrives on September 30 via Earth Libraries.

by SPILL NEW MUSIC on August 25, 2022
WESLEY – “GLOWS IN THE DARK” A SPILL EXCLUSIVE VIDEO PREMIERE Louisville, KY singer-songwriter Wesley (the alias of musician Jacob Weaver) is announcing a brand new LP entitled Glows in the Dark (due November 11 via Earth [...]

by SPILL NEW MUSIC on August 4, 2022
SUNFRUITS – “MADE TO LOVE” A SPILL EXCLUSIVE VIDEO PREMIERE Nearly two years on from their last release, Melbourne-based psych-pop act Sunfruits have returned with a new garage-rock anthem entitled “Made To Love.” Produced by [...]