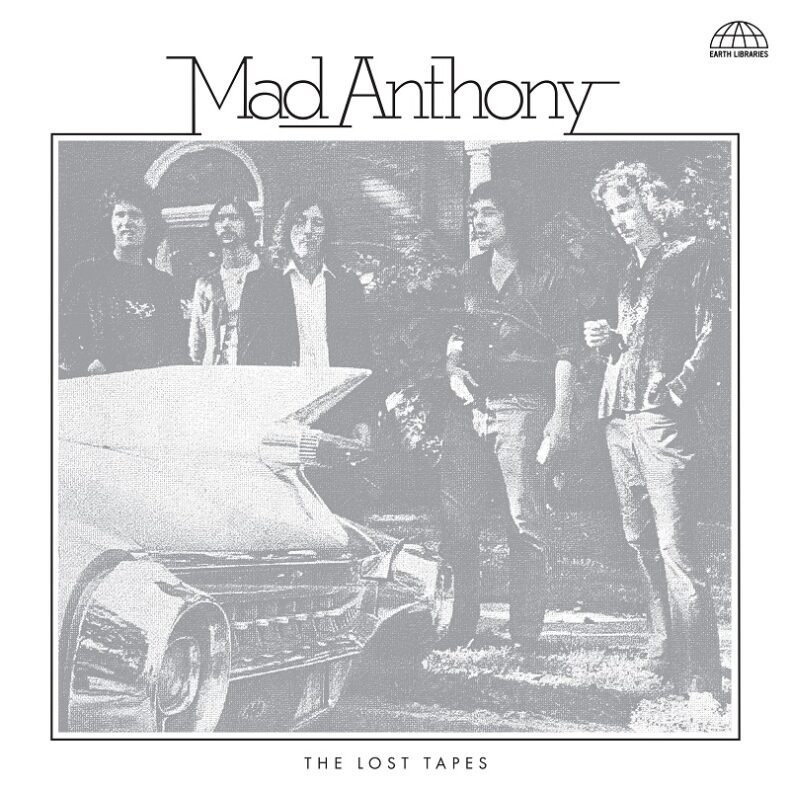 Cincinnati, OH-based rock band Mad Anthony — the musical project of John K. Schwab, Larry Doston, and Carl “Mad Anthony” Richards” — made a name for themselves in their local scene in the 70s, and in 1975, the group sat down and recorded a handful of tracks that sat dormant and untouched for over forty years. Eventually, the recording did reach the ears of an important listener: Schwab’s son, Ben, now a musician himself with the bands Drugdealer and Sylvie, the latter of which takes direct influence from his father’s band. And after seven or so years of Ben’s convincing, the elder Schwab and his bandmates decided it was time to return to the project, thus, introducing the release of those previously unearthed ‘75 demos as The Lost Tapes (due in 2023, via Earth Libraries).

As a first look into the project, today, the band shares a brand new single entitled “Rina.” The piano-driven track rolls by like a Sunday afternoon cloud, as Richards calls out plaintively to a woman left behind and forgotten by another man.

Speaking on the single, Benjamin Schwab wrote the following:

“The inspiration behind ‘Rina’ is a romance my dad had with a girl named Rina when he was visiting Israel in the 70s. My dad wrote the song and plays piano/sings harmonies and my uncle Carl sings the lead vocal. ‘Rina’ is my favorite song off the Mad Anthony album. Really excited the world finally gets to hear this.”