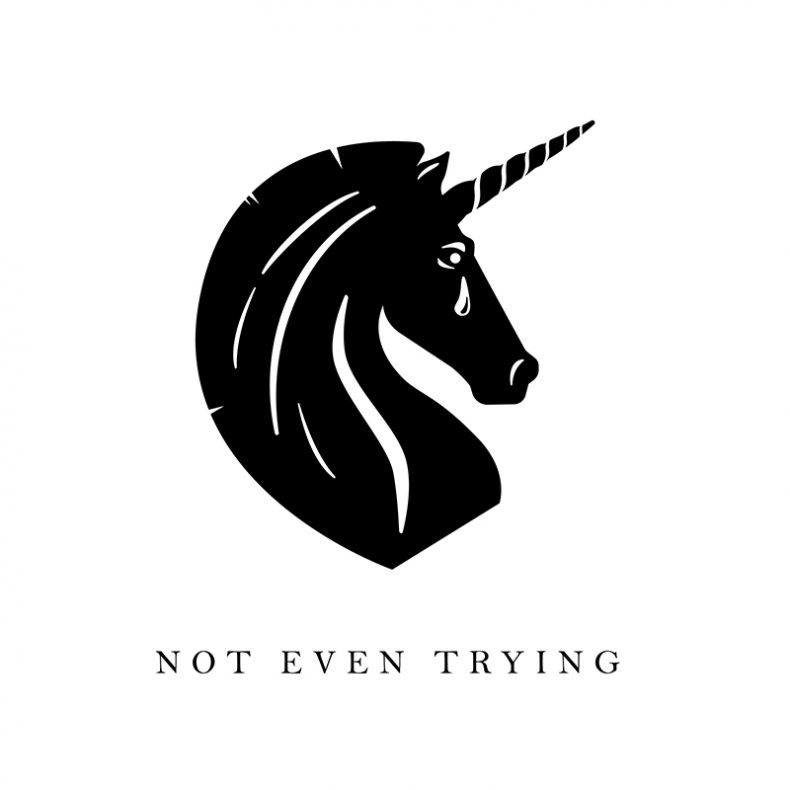 PINK TURNS BLUE – “NOT EVEN TRYING”

After a fruitful decades-long career beginning in 1985 at the forefront of the first generation of gothic rock in Germany, Pink Turns Blue is back with a new single in the final lead-up to their new Tainted album (due on multiple formats on September 24).  Today we have the pleasure to premiere “Not Even Trying” the fourth and final single from this much-anticipated album – one that highlights the band as one of the most ethically driven and environmentally conscious post-punk artists of our time.

Pink Turns Blue is Mic Jogwer (vocals, guitar), Reubi Walter (bass, keyboards) and Paul Richter (drums). Inspired by Joy Division, The Sound and The Chameleons, Pink Turns Blue plays alternative rock heavily influenced by 80s post-punk and new wave. If anyone is actually keeping tabs, this latest offering is sure to go down in the band’s record as one of PTB’s most powerful releases. Listeners have quite a lot to relish on this Tainted LP.

This album is the result of time well spent this past lockdown year writing, recording, mixing and mastering the new album in their Berlin recording studio. On Tainted, the band added an electronic element to their classical vocals, guitar, bass and drums. The album title itself relates to the state of our world: climate change, its effects, the reaction to it, the split within society, isolation, health risks and financial uncertainty.

About this new video, Mic Jogwer says: “Many of us interpret the increase of weather phenomenons as signs and forerunners of climate change. For some of us it feels like a bad dream – instead of taking action, deforestation, carbon dioxide emissions and environmental ignorance seems to be all around us. As so often, we leave to the coming generations to cope with it.”

His commentary about what inspired him to write this song:

“When I travel the world I encounter two types of people. Many are sad and void of hope that mankind is able to change. Others just don’t care or are sarcastic about just everything. I guess this makes me angry. I see all those toddlers with their lives before them, playing and laughing and inheriting a world in disarray just because of the greediness and irresponsibility of their parents.

A call to try so much harder! Instead of using excuses for missing or inadequate action, mankind really has to get its shit together – now. Obviously, young people seem to realize the cost of our shortcomings much better: all the carelessness about using resources, polluting the environment, the threatening effects of global warming, a poisoned environment and extinct species. They are at the beginning of their lives and the world is in crisis already.

But most of us are using excuses or alibi “actions” to cover up our indifference or complacency. We pursue our own advantage at the expense of others even if the calculation does not add up in the end: if we don’t incorporate sustainability in our actions all will lose.”

Originally a duo consisting of Mic Jogwer and Thomas Elbern, Pink Turns Blue named themselves after a Hüsker Dü song. Bands like The Chameleons, Clan of Xymox, and The Cure certainly have left their mark on PTB’s sound. Their debut album If Two Worlds Kiss brought them from new wave territory to pioneering territory in the darkwave sub-genre, although it is also considered a seminal post-punk album. They went on to release eleven full-length LPs, the latest one being The AERDT – Untold Stories in 2016.

“Not Even Trying” can be found on Apple Music and Spotify as of September 3. The Tainted LP will be available digitally and in two physical formats – a CD with a 16-page booklet and on black vinyl, strictly limited to 500 copies, with an 8-page booklet. Both can be pre-ordered exclusively at https://pinkturnsblue.com/shop

Now that you’re here, you should also enjoy this album’s initial offerings: