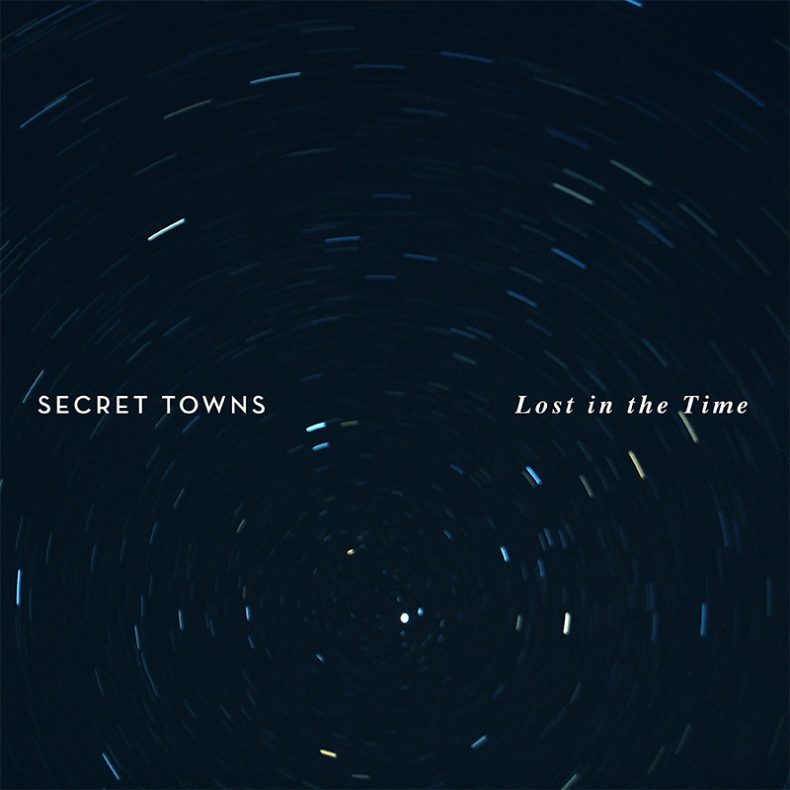 SECRET TOWNS – “LOST IN THE TIME”

Atlanta-based outfit Secret Towns is here with “Lost In The Time” — a massive storm of indie rock and shoegaze that approaches Wild Nothing, DIIV, and The xx.

It’s the latest single from the band’s upcoming debut album, Nightlights — a constellation of dream pop and ambient post-punk songs orbiting a nocturnal psychedelic sound. Recalling endless suburban nights, it tells a story of ever escaping moments from the past and present — from the excitement of potential times ahead to the mornings after.

“‘Lost In The Time’ is a record about when your feelings towards someone don’t align with the circumstances in life and actively pushing back against them. It’s essentially a love song about trying to avoid the inevitable. It was a cool surprise that spawned from a jam session and only grew from there.” ~Luke Thornton (singer, guitarist, and songwriter of Secret Towns)