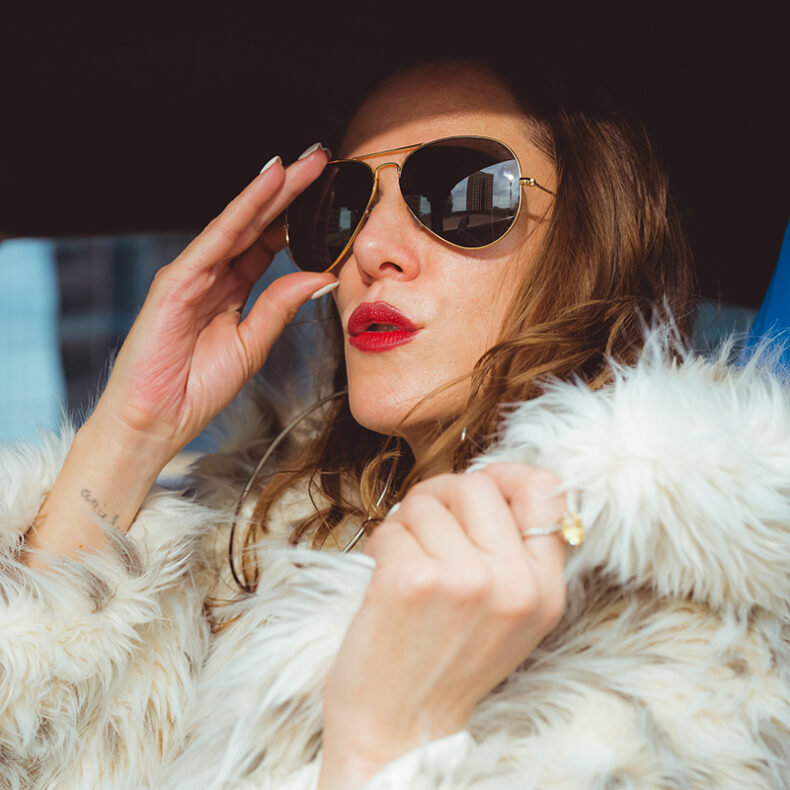 The American south-west desert is famous for a lot of things, but one of them in particular comes to mind upon hearing the artist we introduce to you today – Panjoma. What is it the comes to mind?, you ask. Psychotropics…. Here we find trance-inducing blissed-out psychedelic electronica in the best way possible. Hailing from Austin, we have the pleasure of premiering the new “Bleeding Sun” video from this experimental indietronic outfit. A great taster of their new Sun and Moon EP, this follows up earlier released the singles ‘Free’ and ‘Sun and Moon’.

While upbeat, there is something both spacey and meditative to this, while being cinematic and blissful. Perhaps this is what Panjoma were after and why not? It’s a win-win formula been the artist and the listeners, of which this high-frequency-vibed music deserves many. More power to them all.

From a distance, you might think their back story is similar to many other couple-bands you’ve surely encountered in the past – after quickly hitting it off upon meeting, Panjoma and Nilsson wed and the project was born. They’ve since split up but still remain friends and music colleagues, pursuing a shared musical quest.

We welcome Panjoma back to the musical scene after their eight-year hiatus, following 2014’s Personacide album and 2012’s Panjoma album in 2012. For their earlier-released singles “Death Mantra” and “Transmit Invocation”, they worked with two-time Latin Grammy Award recipient Paul Beck, known for his work with David Byrne, The Calm Blue Sea, and feature films ‘Waking Life’ and ‘A Scanner Darkly’, on the accompanying videos.

“Our influences behind the ‘Sun and Moon’ EP are love, philosophy, and psychedelics. The ‘Sun and Moon’ single, which drives the dreamy vibe behind the whole EP, is all about how the Sun and Moon are forever following each other forever longing to be next to each other, but forever being unable to be together. The theme transitions into dreams, where anything is possible,” says Mary Panjoma.

Panjoma have also had their fair share of adventures in the realms of film, art, soundtracks and sync licensing, having scored the soundtrack for the independent horror film ‘Psympatico’ and been featured in the soundtracks for multiple documentaries, including ‘American Drug War’ and ‘How Weed Won The West’. Red Bull licensed Panjoma’s music for the TV show ’10 minutes to the Sky’ and their music has also been licensed by Tokyo Milk Cosmetics and for the beta video game trailer for ‘Otherland’.

The ‘Sun and Moon’ EP is available across digital platforms, including Spotify, Beatport, Apple Music, and the artist’s preferred platform – Bandcamp.

While you are here, you should also soak up more of Panjoma’s good vibes and sounds: