SPILL VIDEO PREMIERE: MODESTY BLAISE – “AND THE LIGHTS WENT OUT ALL OVER TOWN” 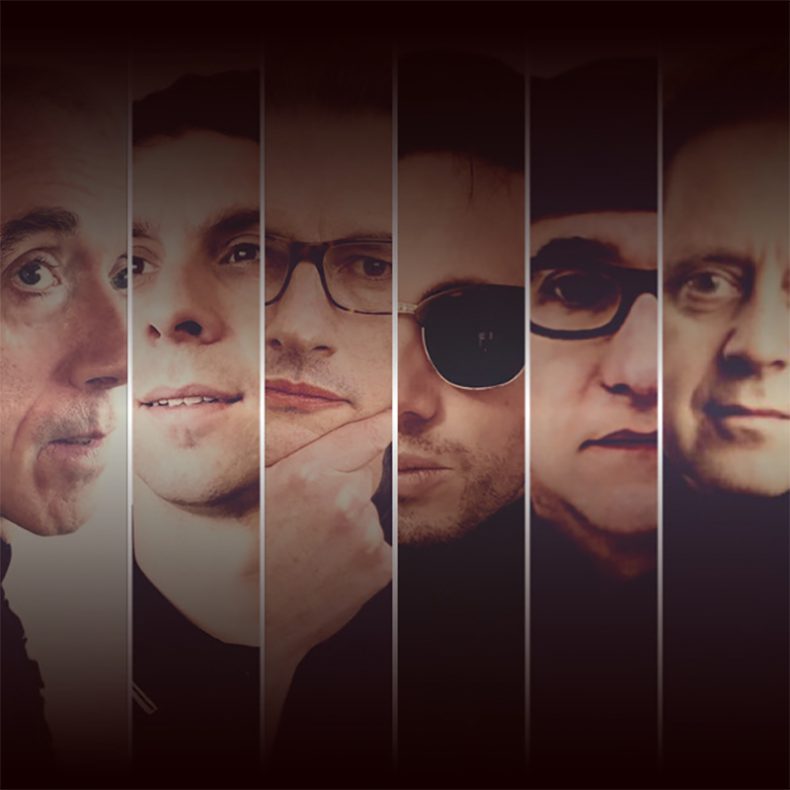 MODESTY BLAISE – “AND THE LIGHTS WENT OUT ALL OVER TOWN”

If you were to soundtrack the episodes of ‘The Avenger’ to modern day retro-flavoured music, you might very well look to Bristol collective Modesty Blaise to fulfill your needs and, for certain, they would fit the bill. It’s no wonder that, from time to time, we see frontman Jonny Collins sporting a bowl hat Mr. Steed-style and we like the psychological kickback to everything “best” of yesterday contained in the band’s trademark sound.

After 20 years, the band is back with their third studio album The Modesty Blaise and we have the pleasure of premiering their new video for the single “And The Lights Went Out All Over Town”. Clever they are Modesty Blaise – they know just what to borrow, and just what to create. Most importantly – they know just how to blend and what a cocktail they create here on this album, from track to track, from strength to strength.

Produced by Dorothy Collins with support from cinematographer M.M. Van Dyke, this video was made during lockdown with a minuscule carbon footprint.

The indie-pop outfit recently released their long-player via German label From Lo-Fi to Disco!  This baroque pop collection is the band’s first long-player in 20 years, having released their head-turning Melancholia LP in 2001, featuring hit single “Carol Mountain”.

Earlier, the band previewed a handful of singles, including the “Come Lie Beside Me”, lead single “Girls Just Wanna Dance” (a perfect orchestral pop song and live favourite singalong that is more Music Hall than Dance Hall), “Sad Songs”, “I Love You” and “Natalie Vendredi” (with its endearing nouvelle vague video).

Modesty Blaise have been around for a few decades in various guises. After forming in 1993, the band quickly recorded their debut single “Christina Terrace” with the esteemed Edwyn Collins at the helm, garnering them immediate success with a live appearance on ITV and inclusion among many end-of-year top music rankings. This acclaim however was not enough to quell the kind of internecine warfare that Modesty Blaise have become famous for.

After ‘Melancholia’, the band faced one delay after another with line-up changes and deteriorating personal circumstances. An all-too-familiar spiral, the years went by slowly but, no matter how bad it got, Jonny still had his guitars in his mum’s attic.

“Melody, arrangement and counter melodies… The 3 minute pop single is, I’d contest, the summit of great art. It is timeless, and we consistently get it wrong confusing art with commerce. If your art (or your pop record) sounds like today, it may sound like yesterday pretty soon. Pop iconoclasm,” says Jonny Collins.

The Modesty Blaise LP is out now, available digitally everywhere, including Spotify, Apple Music and Amazon. The physical album can be ordered from Rough Trade in the UK, hhv in Germany, Disk Union in Japan and also via the label itself at https://www.lofitodisco.com/mailorder.html

SPILL NEW MUSIC strives to keep our readers up-to-date with new releases by your favourite artists, keeping you informed of new album, single, and video releases. Stay tuned -- who knows, you might just discover your new favourite band.
RELATED ARTICLES
and the lights went out all over townfrom lo-fi to discomodesty blaise