SPILL VIDEO PREMIERE: BETTY MOON – “LIFE IS BUT A DREAM” 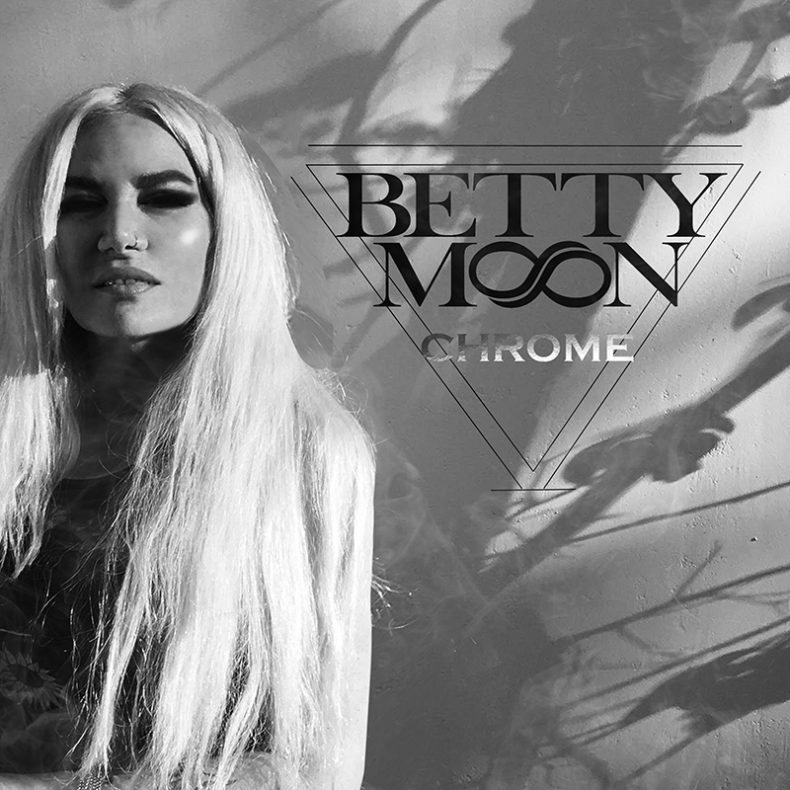 BETTY MOON – “LIFE IS BUT A DREAM”

Betty has dreamt up a new collection of songs ready for release in 2017. The second  single from Betty Moon’s new album is “Life Is But A Dream”. The new collection of songs from the Toronto-born and Los Angeles-based singer/songwriter sees  Moon diving into influences from electronic music, dance, pop rock and future house.  Moon will be releasing a series of singles from the album paired with music videos that take the viewer down the rabbit hole of her larger-than-life style, lyrics and sound. Put together as a concept album, Moon spent the last year carefully crafting songs that capture the story of her new life in Hollywood after relocation from Toronto. Moon is known for her fearless approach to creativity and an ability to stay ahead of musical trends. Moon’s previous single “No Good” debuted in the Top 10 on College radio and she recently performed at the world famous Trouabadour Club, and Roxy Theatre. 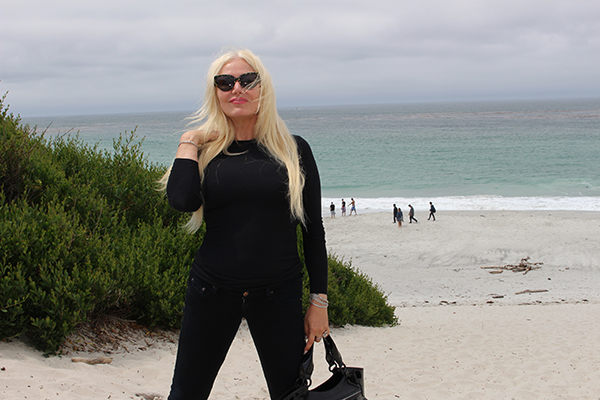 “Betty Moon is rapidly becoming one of the industry’s most respected  artists.” – We Rave You “2017 Artist to Watch” ~Noiseporn

by Aaron Badgley on January 28, 2022
Betty Moon Undercover Evolver Music Undercover  may be Betty Moon’s most ambitious yet. She is a talented and brilliant songwriter in her own right, but here she has decided to record a [...]