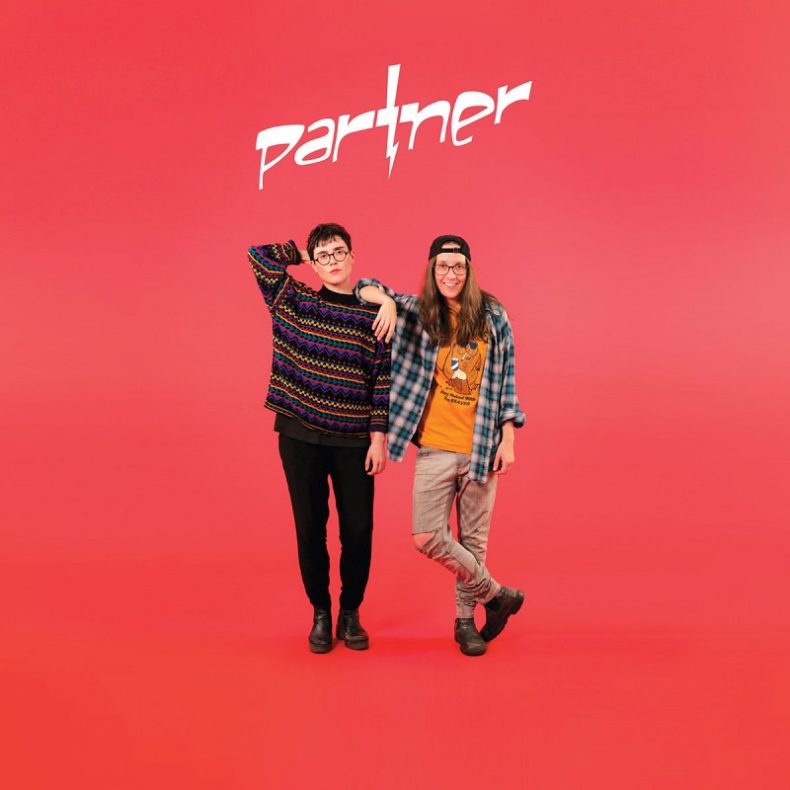 
Here is a great little ditty we thought you might like. Little wonder this duo was longlisted to the Polaris Music Prize, their unique blend of rock and humour is fresh and new. Enjoy.

Partner is the “mature” effort of two best friends named Josée Caron and Lucy Niles. Borne of their bizarre and fortuitous friendship, Partner confidently harnesses the infinite power of Rock to explore a variety of niche yet strangely universal themes. Self described as post-classic-rock.

Formed in Sackville NB, Partner relocated to Windsor ON at the beginning of 2016. After a freakishly productive year of writing, recording, and touring, Partner have released their debut to the world, titled In Search of Lost Time (September 08, 2017). Their enthusiastic and action-packed live set has led to them being named the “best new band in Canada” in the Globe and Mail, and although “Partner hasn’t even released an album yet, [watching] one of their sets, it’s clear right away that they’ve arrived fully formed.“

Influenced by acts as varied as Melissa Etheridge, Ween, kd lang, and Prince, Partner delivers a refreshing and vital twist on a classic, prompting you to re-think what you thought was possible in Rock.

Trish Melanson lives in the Toronto area with her three boys, Nicholas, Justin, and Eric, her dog Jakkson, and her cats Max and Jagger. She is the former host and producer of Canadian Kickass, a weekly two hour radio show on New Jersey's Chestnut Radio, showcasing Canadian Music. She is also a former Web Content Manager of Indie Soundscapes, an online showcase for Independent Music Artists Worldwide, and was a regular music contributor to The Stroumboulopouli. She is a fervent supporter of the Toronto live music scene. In a past life she was a teacher and Vice Principal in Durham Region. She has many more new and exciting projects waiting in the wings. ;)
RELATED ARTICLES
everybody knowsin search of lost timenew music
8.0

by SPILL NEW MUSIC on March 15, 2019
THE VALHOUNDS – “EVERYBODY KNOWS” A Spill Exclusive Music Premiere The story The Valhounds is a long and twisted tale, after years of friendship between most of [...]
8.0

by Norman Darwen on July 14, 2017
The Harringtons Change Is Gonna Come Independent Rock and roll’s default position tends to be the sound of the early to mid-60s when pop was young, the first flush of the music had [...]