SPILL TRACK OF THE DAY: FIRESTATIONS – “BUILD A BUILDING” 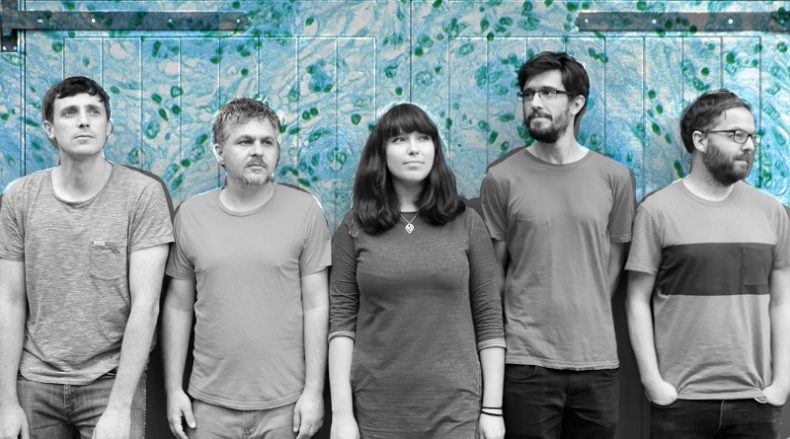 Marking the arrival of London five-piece Firestations on Lost Map Records, ‘Build A Building’ is the first single to be taken from the band’s forthcoming new album The Year Dot – due early 2018. You can stream and share ‘Build A Building’ now – an instantly refreshing song about seeking release from feeling like a cog in a machine, wrapped in breezy melodies and sunshiny vocal harmonies

Firestations are Mike Cranny, Laura Copsey, Martin Thompson, Giles Littleford and Tom Hargreaves. They write lyrical alt-pop songs filtered through joyous surges of collective noise-making and bursts of electronic sound from synths and guitars. They released their acclaimed debut album Never Closer at the end of 2014. After much gigging to support it, including festival appearances at Indietracks, Aaaahfest in Germany and Indiefjord in Norway, they hunkered down to record a follow-up. On The Year Dot, Firestations have refined and expanded on their shared obsession – sketching simple pop songs then painting over them with drones, vocal harmonies, electronica and unusual rhythms.

Much as The Year Dot is a true DIY effort in its creation – made over the best part of three years in a small home studio in Walthamstow, the north circular hissing in the near distance – it’s by no means a lo-fi album. “We spent a lot of time obsessing over making it a really absorbing listen” says Mike, “it’s a distillation of dreaming away the days on the outskirts, flickering between dead-end admin jobs, depression, writing lyrics on my phone, running through local woods, recording drums in industrial units, periods of hopelessness and moments of joy.”