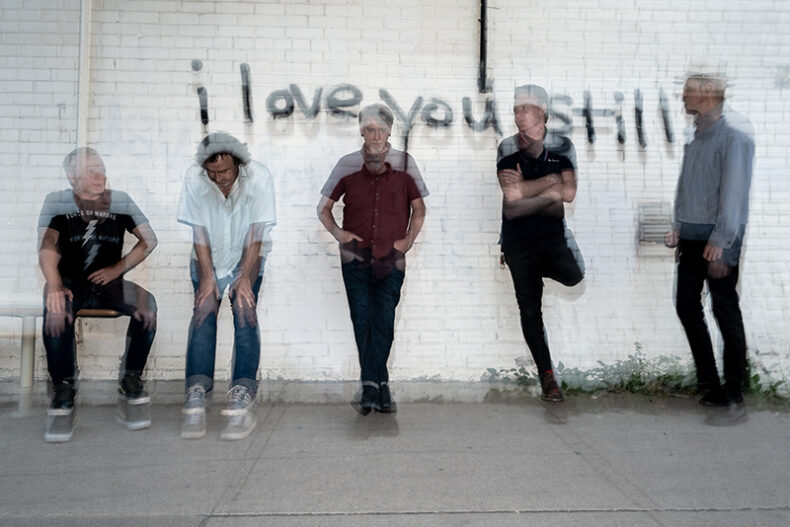 One of the most influential bands to rock the Canadian alternative music scene, Lowest of the Low, have signed to indie label Sonic Envy. A record label and worldwide physical and distribution company, Sonic Envy will be the new home for future releases from the inimitable band, as well as house the Low’s career spanning catalogue including the classic album Shakespeare My Butt.

Sonic Envy was founded by Brian Hetherman in 2010 who kicked off his career in the music industry at MCA/Universal in the 90’s where he worked with legendary artists such as The Tragically Hip, Guns N Roses, Aerosmith, Peter Gabriel and Alanis Morissette. A sister label to Hetherman’s successful country and roots label Curve Music, Sonic Envy’s focus includes Indie, Alternative and Rock projects, and it is the current home of Men Without Hats, Mobile, and now Lowest Of The Low. In addition to Lowest  Of The Low, the label will also release Ron Hawkins’ solo work as well as The Do Good Assassins.

Says Ron Hawkins of his new label, “Cast away on an indie island surrounded by turbulent corporate seas, Lowest of the Low wrote S.O.S. in huge letters in the sand. Brian Hetherman – seeing the plea from a helicopter overhead – mistook the acronym to mean, ‘save our band Sonic Envy’. So that’s just what he did. Lowest of the Low are proud to join the Sonic Envy team for the release of our next album.”

“It’s truly both an honour and somewhat prophetic to have Lowest of the Low signed with Sonic Envy,” says Hetherman. “Not only have I been a fan of the band since day one, but they were one of the springboards for my career in A&R at MCA-Universal, after I brought the band’s first indie release to the company. It only took 30 years, but we are finally business partners,” laughs Hetherman. 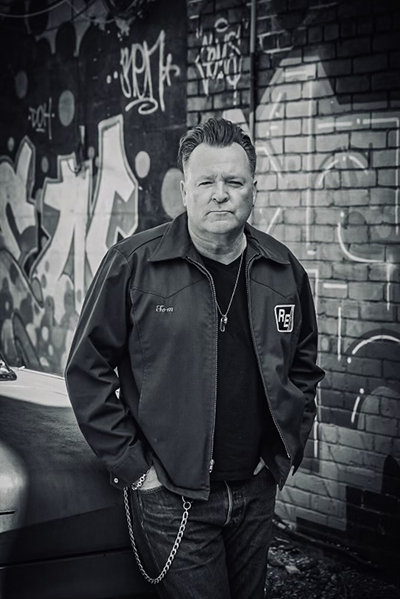 Lowest of the Low have locked themselves in John Critchley’s (13 Engines) recording bunker, GreenDoorStudios, to rant and rage against the current state of affairs. It’s a Molotov cocktail party tentatively titled Welcome To The Plunderdome. Look for the new album in 2023, and the catalogue reissues over the coming months.

One of the most lauded independent Canadian bands of all time, Lowest of the Low can be traced back to 1983, when principal songwriter/singer/guitarist Ron Hawkins and drummer David Alexander played together as teenagers in a heavily politicized, straight-edge band called Social Insecurity. In the late 80s, Ron and David were joined by guitarist Stephen Stanley in their second band Popular Front, which later evolved into Lowest of the Low. While the music was a little slicker than their punk days and contained Afro-Caribbean flourishes, the focus on socially conscious lyrical content remained. After a few years of gigging, the trio felt restless with both their sound and scene. They began jamming at acoustic open-mic nights with a clutch of new songs that were stripped down yet infectious. The romantic-but-realistic lyrics, assembled from character sketches and journal entries in Ron’s ever-present notebook as he wandered the streets of Toronto, were always front and centre.

LOTL built a faithful following and a very full dance card on the strength of their joyous live shows, where they perfected their mix of clever wordplay, razor-sharp hooks and airtight harmonies. In 1996, 2000 and again in 2005, Chart Magazine honoured LOTL’s 1991 landmark debut album, Shakespeare My Butt, with spots in the top 10 of the Top 100 Canadian Albums of All Time. The debut became the best-selling independent release in Canadian history at the time. In 2008, Lowest of the Low was inducted into the Canadian Indie Rock Hall of Fame and earned Gold certification for Shakespeare My Butt.

SPILL NEWS strives to keep our readers up to date with news and events in the music industry. We keep you informed of the most recent information regarding new releases, tour dates, and information items about your favourite artists.
RELATED ARTICLES
lowest of the lownewsron hawkins

by John Graham on December 16, 2021
THIRTY YEARS OF GOING PLACES WITH TAVERNS AND PALACES AN IN-DEPTH CONVERSATION WITH RON HAWKINS OF LOWEST OF THE LOW: PART TWO The Lowest Of The Low, consisting of Ron Hawkins, David Alexander, Lawrence Nichols, Michael McKenzie and Greg Smith, [...]

by John Graham on December 13, 2021
THIRTY YEARS OF GOING PLACES WITH TAVERNS AND PALACES AN IN-DEPTH CONVERSATION WITH RON HAWKINS OF LOWEST OF THE LOW: PART ONE It’s been 30 years since the release of the epic 17-song masterpiece Shakespeare My Butt…, the debut album from [...]
9.0

by John Graham on December 10, 2021
LOWEST OF THE LOW TAVERNS AND PALACES WARNER MUSIC CANADA/YES BOY RECORDS Taverns and Palaces are the places to be for the Lowest Of The Low. 30 years since the epic release of Shakespeare My Butt… and 20 years since Nothing Short Of A Bullet, [...]

by John Graham on November 28, 2020
LOWEST OF THE LOW @ LEE’S PALACE, TORONTO NOVEMBER 28, 2020 Expanding the list of artists who have been hosting live virtual concerts, Lowest Of The Low are now joining the fray. Lead singer and co-founder Ron Hawkins has been hosting [...]
8.0