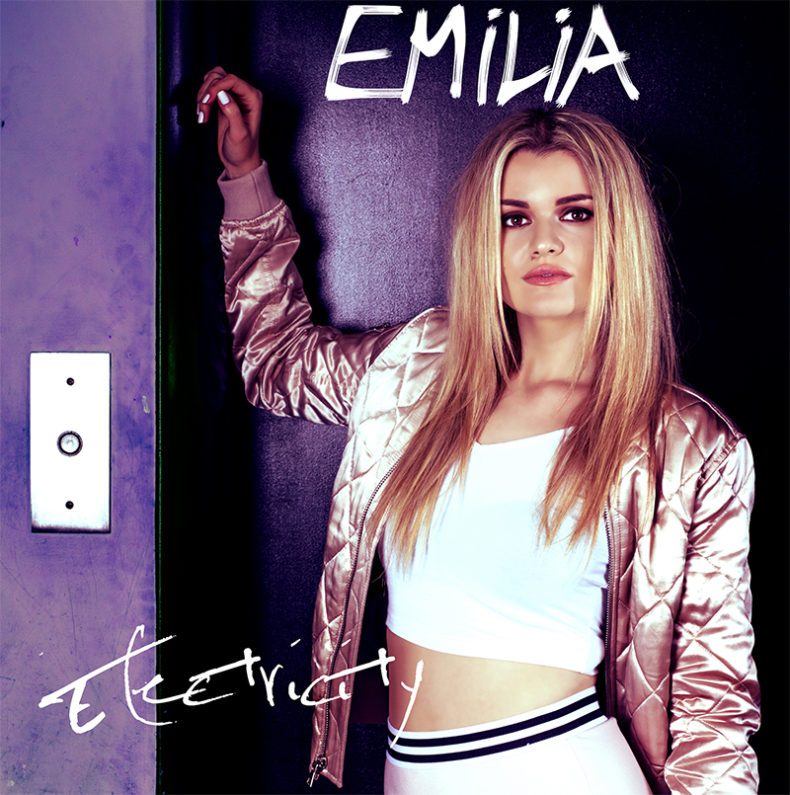 One of the most talked about CDs of 2014 was titled E by 24-year-old singer/songwriter Emilia, that contained 10 original songs. The full length CD followed up on Emilia’s 2013 breakthrough four-song debut EP Flying Colours that featured the successful single “Closer All The Time.” E was released on Current Records and distributed by eOne Music. E received overwhelming critical praise from Canada’s top music critics, including Nicholas Jennings of Hello! Magazine, Kerry Doole of New Canadian Music, Lenny Stoute of Cashbox Canada, and Jaimie Vernon, author of the the “New Canadian Encyclopedia of Rock” who called E  “…flat out the best album I’ve heard in three years.” It’s worth noting that one of the songs, Young And In Love,” was included in the 2015 feature film After the Ball, starring Chris Noth and Lauren Holly. The video for “Young and in Love” debuted on Much Music, and the single was played nationally on CBC, Sirius/XM and a number of other commercial stations across the country.

The first single being released to CHR radio in early 2017 is the upbeat and energetic track “Electricity,” which is four parts CanCon.

SPILL TRACK OF THE DAY is published daily, showcasing the best in recent independent releases, with a focus on the Toronto Indie Music Scene. We also feature tracks from across Canada and around the World, including Canadian francophone releases. Remember -- you heard them here first. ;)
RELATED ARTICLES
current recordseemilia

by SPILL NEW MUSIC on October 27, 2019
FERGUS HAMBLETON – “WALKING IN A STORM” A SPILL EXCLUSIVE MUSIC PREMIERE The new single from singer/songwriter/multi-instrumentalist Fergus [...]