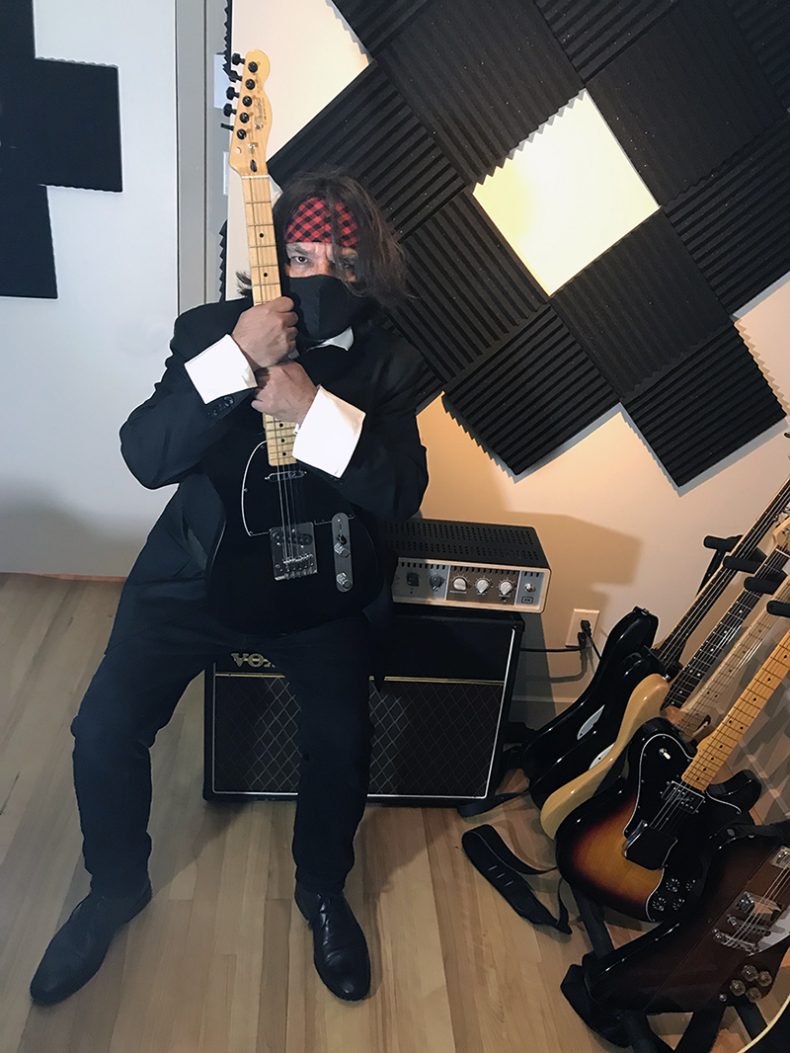 The new single from singer/songwriter Mack MacKenzie’s band Three O’Clock Train is “Send Down Your Love.” Born in the north-eastern U.S., in Maine, and raised in Montreal, MacKenzie has crossed borders both internationally and musically, through The Beatles, Bowie, Jimmy Page, Big Thief and Ghostland Observatory. Aside from songwriting, Mack’s extensive compositional work for Canada’s National Film Board has won him praise and a solid reputation in that genre. Working with a vengeance as a songwriter with a legacy and a future, he has recently been recording with famed Canadian producer Bob Rock, and will soon be going into the studio with Howard Bilerman (Arcade Fire).