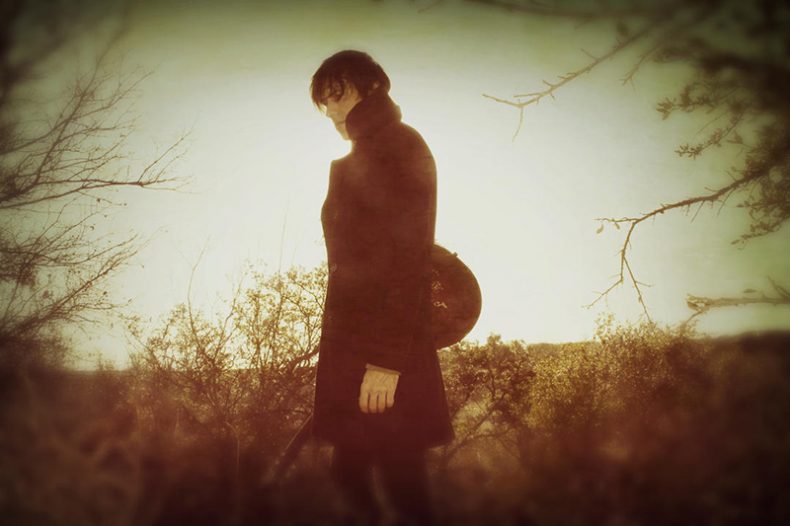 OFFICIAL CD RELEASE FOR SELF-TITLED ALBUM MAY 18th AT THE PISTON, TORONTO 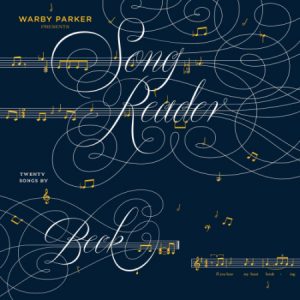 As Waters has recently released a new video today for track five and the only cover on the new CD (which also features nine original tracks) titled “Just Noise” – the song is written by Beck; sourced from his sheet music book Song Reader (Beck has never recorded it). The video was filmed in Toronto at the renowned Lula Lounge, and direction, photography and editing is by Jeremy and Jocelyn Wright of Impress Productions.

As Waters says of the new tune, “With the help of ace LA arranger Steve Weisberg, I took it deep into Bacharach territory.”

Released softly on his website last fall, As Waters evokes an era when things were made by hand to be lasting and beautiful. So, it needed real players, and it got them: Viktor Krauss (upright bass, Lyle Lovett), Petri Korpela (percussion, Josh Groban), Mike Waldron (guitar, Martina McBride), David Davidson (strings, renowned Nashville-based session violinist, composer, orchestral concertmaster) and many others.

In spite of the fact that Avakian (who moved to Toronto in 2006 when he landed lead guitarist of ‘We Will Rock You’) is more widely known as a musical theater/rock guitarist (including Rock of Ages, Hedwig, Book of Mormon and most recently, the award-winning Kinky Boots; the 2015/2016 Mirvish production), As Waters assimilates a variety of styles, all of which pre-date Woodstock – an American Civil War ballad, an Elizabethan lay, Revolver-era Beatles, lush orchestral pop, film noir, Tropicalia – but with a post-punk sensibility instantly reminiscent of songwriters including Josh Homme, Trent Reznor, Ben Gibbard and Billie Joe Armstrong.

SPILL NEWS strives to keep our readers up to date with news and events in the music industry. We keep you informed of the most recent information regarding new releases, tour dates, and information items about your favourite artists.
RELATED ARTICLES
as watersbeckbeck hanson

by SPILL NEW MUSIC on May 10, 2016
As Waters – As Waters A Spill Exclusive Album Premiere As Waters is the artist name and self-titled modern folk/orchestral pop debut album by New York City-born, Toronto-based guitarist, [...]

SPILL CONTEST – WIN A PAIR OF TICKETS TO THE AS WATERS ALBUM RELEASE PARTY!