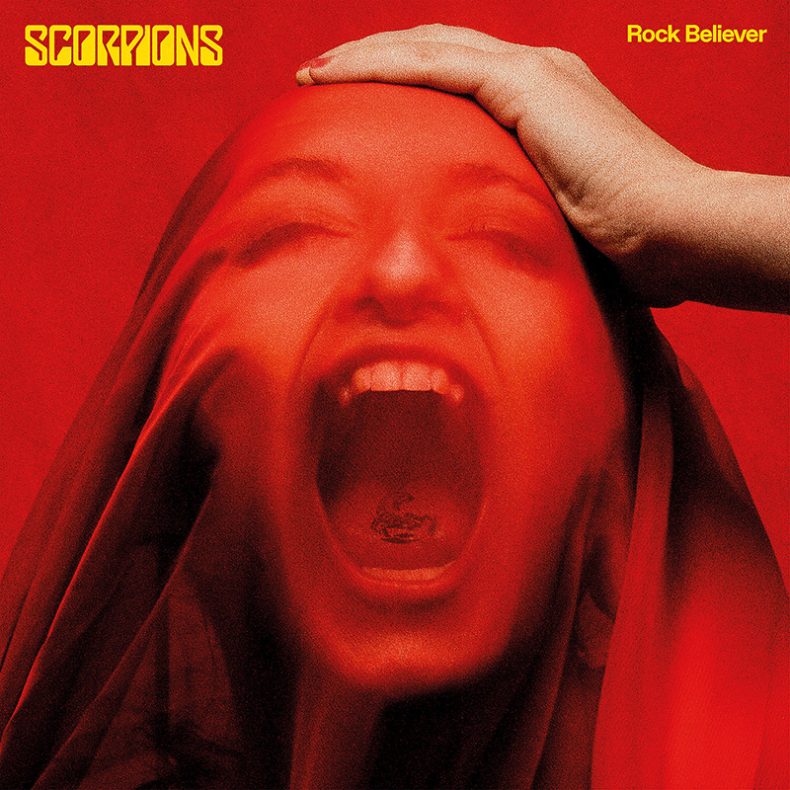 SCORPIONS – “SHINING OF YOUR SOUL”

It’s about the moment in a person’s life that must be one of the most frequently interpreted emotions, be it in rock, pop or in electronic music: a moment the French call amour fou (the significance of this sudden emotion and its intensity being considered to be almost obsessive).

But what the SCORPIONS primarily wanted to express in their song “Shining of Your Soul” is that breathtaking emotion caused by the sudden realization, as the lyrics’ author, SCORPIONS vocalist Klaus Meine, puts it: “When someone enters the room and you sense an aura that makes everything else fade into the background. When the atmosphere changes inexplicably, and one is enveloped in a warm glow. The shining of a soul.”

That moment, which the band describes on the new lead single lifted from their current, brilliant album Rock Believer, (“I can’t stop believing, it’s more than a feeling, and when you come through the door, I see the shining of your soul”), also illustrates one of the unsolved mysteries of our emotional world, those mythical moments in our encounters with other people.

At the same time, “Shining of Your Soul” is one of the very few love songs on Rock Believer.