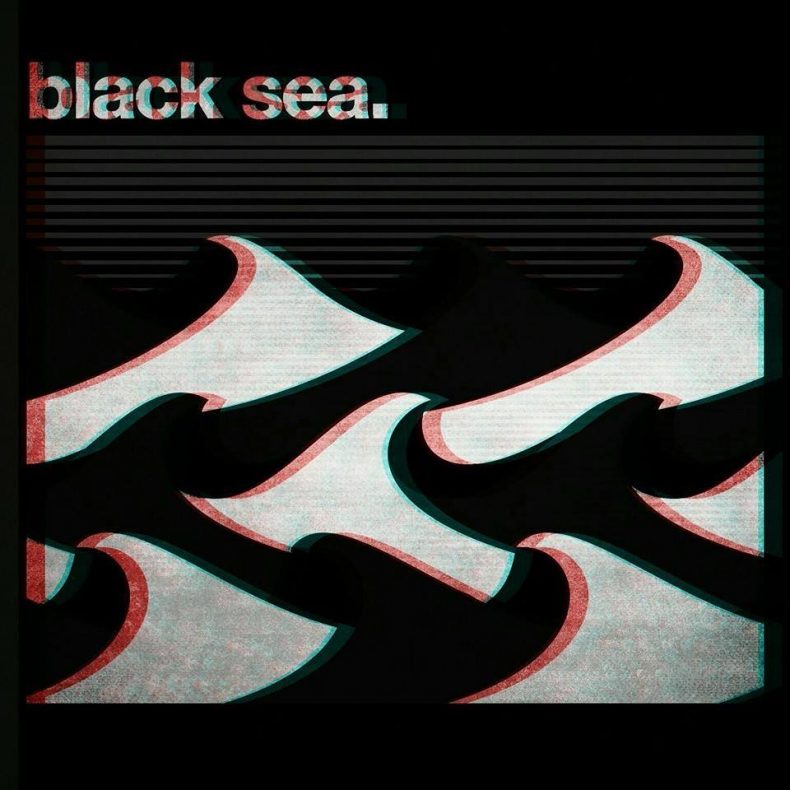 Calgary’s dark wave, post-punk trio Ultrviolence will be releasing their new Black Sea EP on May 13th through Northern Light Records. So far, the band has shared the brooding first single “Better Learn How To Swim” (SoundCloud), followed quickly on its heels by “Radiation” (SoundCloud).

For over a decade, Ultrviolence has been building its characteristic moody, post-punk sound purely on DIY principles: in basements filled with battered instruments, blinking electronics, and swirls of electrical cables, the trio has been steadily writing, playing, and recording its own material with little reliance on external influence. Their immersive sound is built on the augmentation of a dark wave foundation, the music echoing from countless hours of work alone in prairie solitude, hunched over instruments, hard at work on their form.

SPILL TRACK OF THE DAY is published daily, showcasing the best in recent independent releases, with a focus on the Toronto Indie Music Scene. We also feature tracks from across Canada and around the World, including Canadian francophone releases. Remember -- you heard them here first. ;)
RELATED ARTICLES
radiationtotdtrack of the day
8.0