SPILL NEWS: KID KOALA SHARES “ALL FOR YOU” VIDEO – NEW ALBUM OUT JANUARY 25 VIA ARTS & CRAFTS 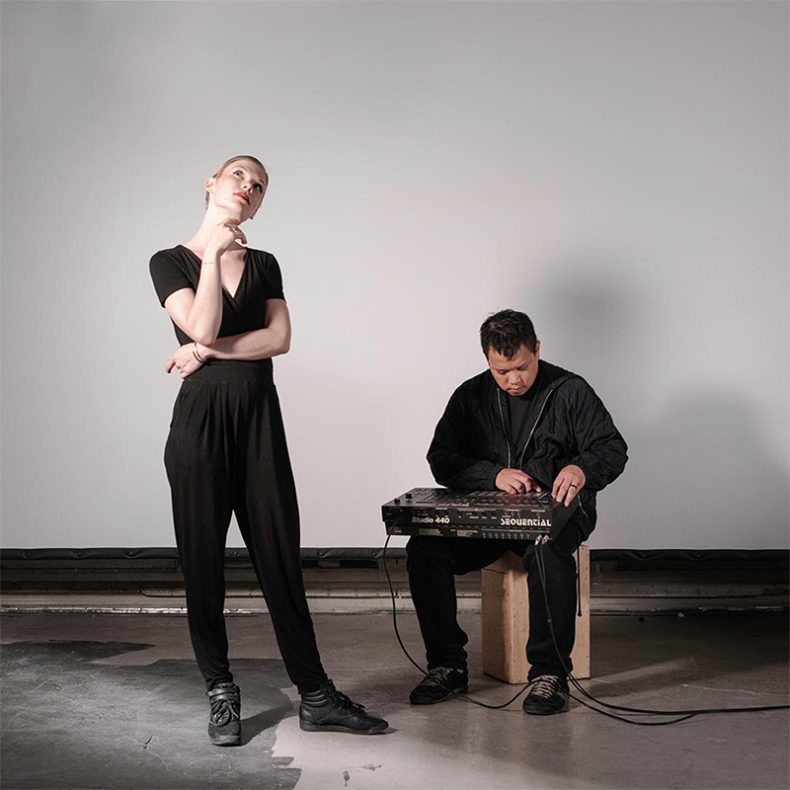 Visionary scratch DJ and producer Kid Koala (aka Eric San) shares the visuals for latest single “All For You” featuring Trixie Whitley today with Billboard Magazine. The track, premiered last month via BrooklynVegan, comes off San and Whitley’s much-anticipated collaborative album Music To Draw To: Io, an eighteen track collection of sprawling, transportive music slated for release on January 25, 2019 on Arts & Crafts and available for pre-order now. About the new video, Eric comments: “Karina Bleau uses a combination of light, chemicals and layered glass in her visual making process. I am in awe of how she’s able to create these marvellous interstellar scenes with her seemingly ‘low tech’ set up. What impresses me most about her work is it’s inherent emotionality and Karina’s wonderful sense of timing. She knows her materials well enough that she can start and evolve these reactions to synchronize with the music. It is a very captivating thing to witness.”

Music To Draw To: Io is the second volume in Kid Koala’s Music To Draw To ambient/vocal collaboration series, inspired by music that allows space for the listener’s own ideas. The sprawling 70 minute project is an unfolding universe of soundscapes and enchanting vocal journeys, set against a melancholy backdrop of space travel and melancholy love stories. Io is a constellation of electronic meditations that glint with Whitley’s otherworldly blues. Transcendently personified by Whitley, Kid Koala’s heartrending lyrics channel the turbulence of the modern global psyche, using the story of Io from Greek mythology, an unwilling mortal lover of the Greek god Zeus, as its compass. Composed entirely by Koala on an array of synthesizers, including the trove of rare instruments at the National Music Centre in Calgary, Io reflects the boundless reaches of Kid Koala’s imagination, but more importantly his unique capacity to inspire and provide space for others to be a part of the creation. 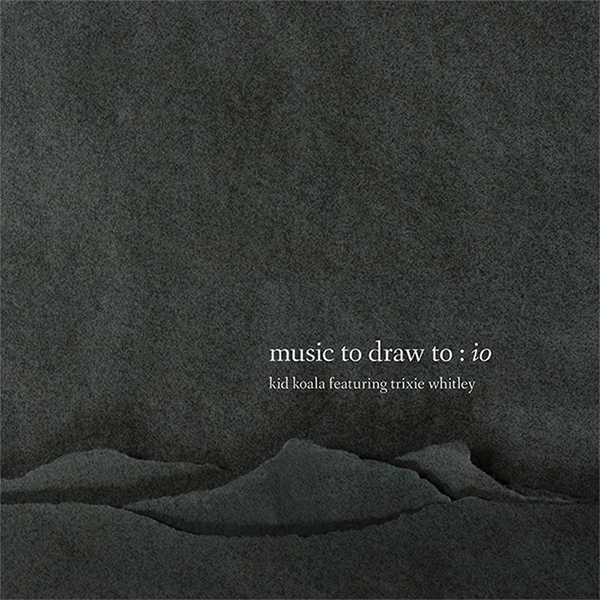 PRE-ORDER MUSIC TO DRAW TO: IO VIA ARTS & CRAFTS

The first volume of the series was 2017’s Music To Draw To: Satellite, which featured vocalist Emilíana Torríni, which received praise from Pitchfork, Bandcamp, VICE, and more. Additionally, earlier this year Kid Koala released the Floor Kids Original Video Game Soundtrack, a 42-track soundtrack featuring 71 minutes of original hip-hop and breaks music from the award-winning Floor Kids video game (on PS4, XBOX, NINTENDO SWITCH, STEAM), adding another dimension to the universe of multimedia projects San has built over his 20 year career.

The album series originally grew out of Kid Koala’s community art/ambient events (held annually and now in their 10th year), and has spurred the Satellite Turntable Orchestra concept, both of which San tours globally. To celebrate the launch of Kid Koala’s new album Music to Draw to : Io, featuring Trixie Whitley, Kid Koala will be hosting four ‘Music to Draw to’ sessions. Within the cozy setting of the Satosphere will be two hours of quiet-time music, including previews from the new album. With limited tickets available, the sessions with feature a special guest appearance by Trixie Whitley and live chemical visuals by Karina Bleau. Bring your creative projects to work on! Full list of all upcoming live dates for Kid Koala can be found below, and tickets are available for purchase HERE.

SPILL NEWS strives to keep our readers up to date with news and events in the music industry. We keep you informed of the most recent information regarding new releases, tour dates, and information items about your favourite artists.
RELATED ARTICLES
arts & craftskid koalanews