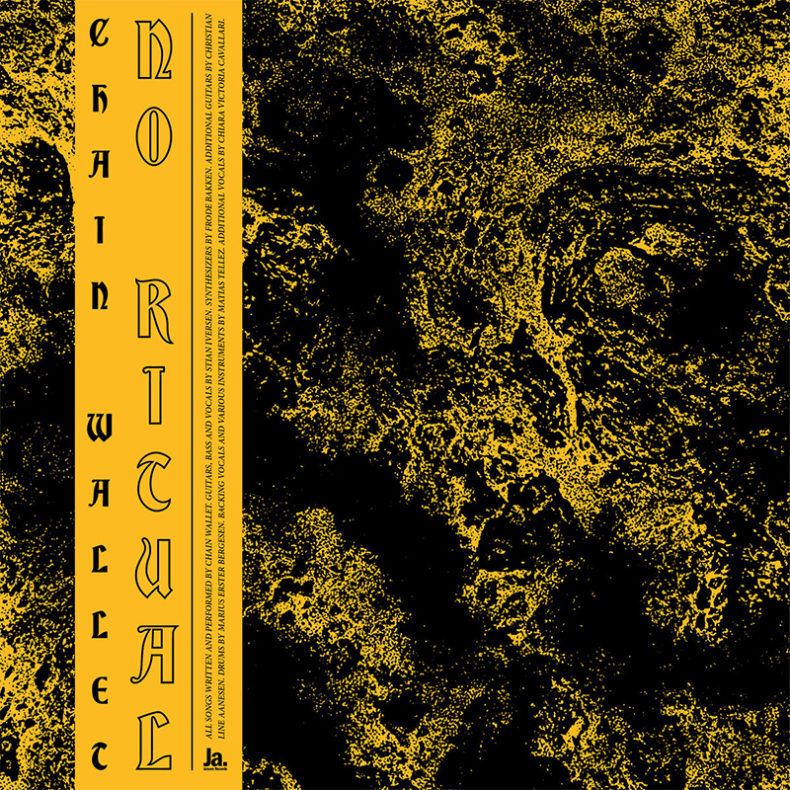 Jansen Records and Bergen, Norway-based dream-pop band CHAIN WALLET are excited to present “No Ritual,” the title track to the band’s forthcoming sophomore album being released on Friday, February 15, 2019 (pre-order). No Ritual is the soaring sound of dreamy mythologies presented in widescreen and is a melancholic celebration of esotericism, introspection and confusion. The title track is perhaps the most explicit manifestation of these themes, laced with lyrics that evoke a sense of being stuck between different planes of existence. Picking up where the hazy, melancholic and undeniably catchy self-titled debut album left off, No Ritual finds the band returning with a lusher, and at the same time, more eerie sound. Stream “No Ritual” now on Spotify and YouTube HERE.