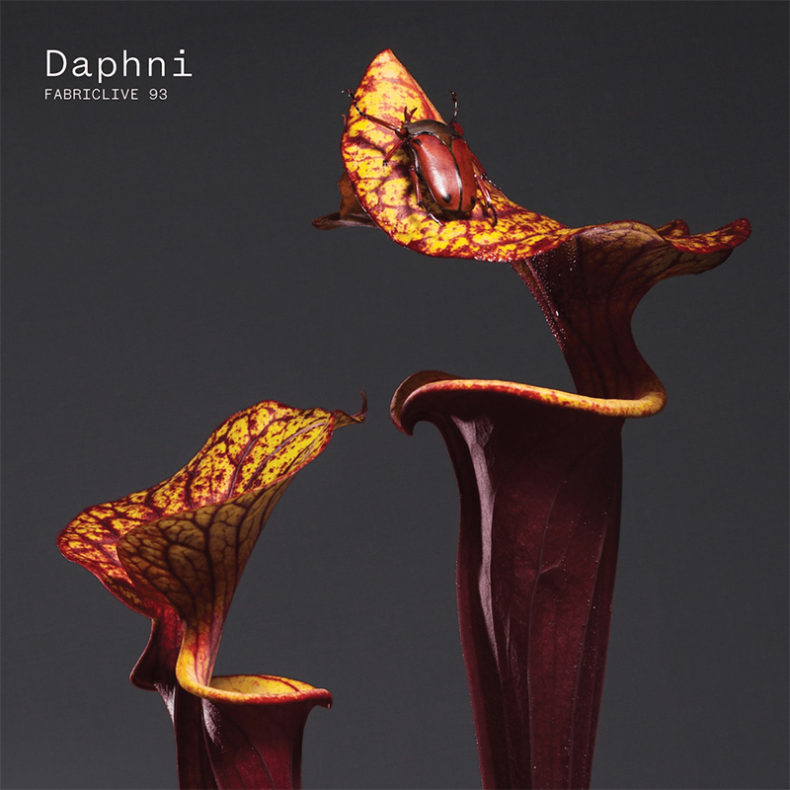 Daphni (aka Caribou, aka Dan Snaith) has announced his first full body of work under the moniker since 2012’s critically acclaimed JIAOLONG album and most recently Caribou’s seminal standout 2014 album Our Love. It comes in the form of a very special FABRICLIVE mix composed of 23 original, unreleased Daphni tracks and four new Daphni edits.

Daphni was originally born out of a desire to make more immediate music, working fast and capturing the energy of those moments in smaller club spaces Dan found when touring and DJing with Caribou early on. Growing into bigger rooms and impressive line ups such as his recent night at London’s Printworks with Floating Points, Joy Orbison, Gold Panda and more; wherever he may now play, the ethos remains the same. As a result the second full body of Daphni work (containing more original material than has been released to date in total) finding it’s home inside of this mix makes perfect sense.

“I’ve been to fabric maybe ten or fifteen times over the years and the majority of those have been to see Ricardo Villalobos play”, Dan said of his decision to collaborate with the club, “I’m always drawn to the eccentrics in each field of music and I love that a club like fabric, that is such a mainstay of London’s clubbing landscape, is also the de facto London home of dance music’s foremost eccentric. I’ve got a friend who is a longtime member of fabric and whenever Villalobos plays he gets in touch to see if I want to go. We usually meet out front at about 6am (having had a full, if truncated, night’s sleep rather than having been out the night before) and then spend the next few hours inside.”

“We were there when Villalobos played his entirely ambient ECM based set in room three at one of the anniversary parties (I’ve never been in a club where the atmosphere was so charged – everyone went along with it for a while but at a certain point people started shouting out for him to play something with a beat while others shhh-ed them and shouted the dissenters down) and when he played ‘The Imperial March’ (or whatever that Darth Vader song is called) in Room 1 – two of the most memorable moments I’ve had in a club.”

What started as a mix featuring bits of new music gradually evolved until it reached a place where it was essentially a studio recording and barely a DJ mix at all, yet the structure remained. “I embarked on it thinking that I could have a mix with lots of exclusive new stuff that would make it unique/justify its existence but as I worked on it I became more and more intent upon making it all my own tracks”, Dan said of his process when making the mix, “A lot of these tracks were recorded in situ in the mix itself – I’d put one track in place and instead of searching through existing music to find the track to follow it I’d just make an entirely new one. You’d expect a DJ mix where someone made each track to follow the previous one to be very homogenous. To seem like it was planned out and build in a controlled way. I think the result is almost exactly the opposite! The tracks on here pull from very diverse ends of the spectrum of music that I like/make. In the end, I just sort of charged ahead following my nose as to where the mix should head next. I hope that some of that sense of intuition translates to those listening to the finished mix”.

SPILL NEWS strives to keep our readers up to date with news and events in the music industry. We keep you informed of the most recent information regarding new releases, tour dates, and information items about your favourite artists.
RELATED ARTICLES
cariboudan snaithface to face
8.0

by Aaron Badgley on February 28, 2020
Caribou Suddenly Merge Records Suddenly is his fifth studio album by Caribou. Although Dan Snaith plays all of the instruments on his recordings, he uses a band when he tours, which allows him to [...]
7.0