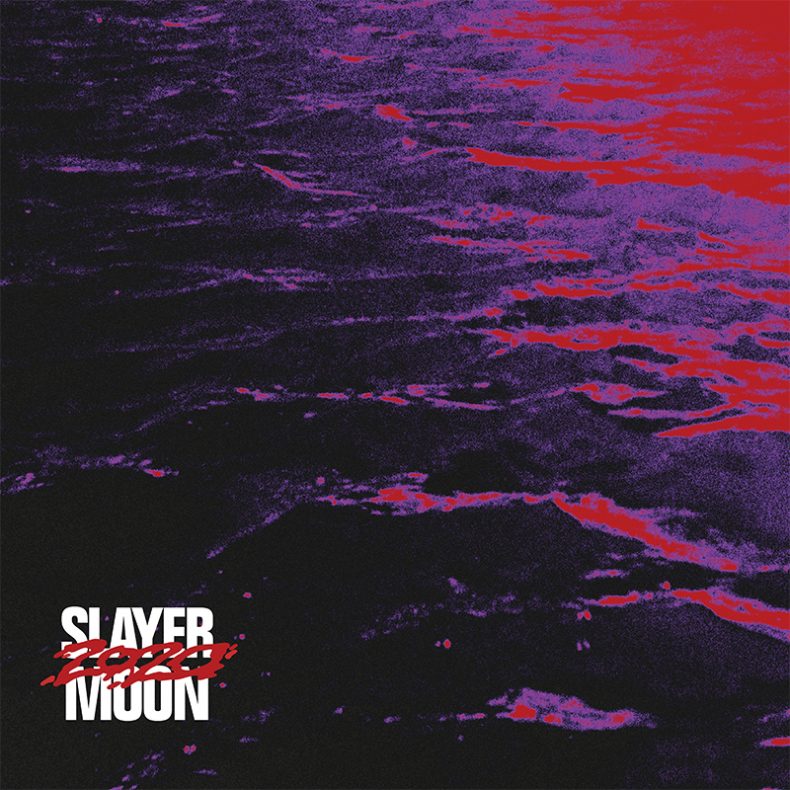 Fresh off the heels of the release of DJ Python’s “Young Buck” remix, which saw support by Pitchfork, BBC 6Music, and more, Braids is thrilled to reveal today two brand new songs titled “Slayer Moon” and “2020”. Recorded during the sessions of their last album Shadow Offering, the new tracks were premiered by the band last night during their WWWorld Premiere live concert on their YouTube channel – watch the clip below.

The band shares their inspiration behind the songs. “‘Slayer Moon’ is inspired by a Sailor Moon phone case I bought in Tokyo, at 3 am while on tour in Japan. Growing up, I was obsessed with Sailor Moon, particularly with the ability to magically transform from a normal girl into a full-on mystical and powerful Sailor Scout, battle-ready to combat the evil forces of the world.“

‘What a deal, legs with more potential than my life.’

“Sailor Scouts have the longest legs ever drawn – so long that I drew a parallel between their immaculate legs, and our frenetic modern minds, lost in the ego abyss of the infinite scroll.”

‘I can’t figure out my life blood, what should I prescribe to?’

“‘2020’ was written sometime in 2017, after a long period of being alone – in an abstract sense of the word – while reaching for fleeting physical closeness. I was with friends, but my heart was lonely and longing for companionship, my body confused with the unfamiliarity of new and shallow encounters. I had been meditating a lot during this time ‘tracing a line through the centre of my body’ – a process of inward-looking that I veer towards when I take the time to sit. I titled the song ‘2020’, in 2020. Revisiting the song’s lyrics through the eyes of our present reality struck a chord with me. I felt as close to the song as when I had first written it. I find that I am asking myself similar questions while in this pandemic, without my friends, my family, my familiar structures.”

Braids most recent album, Shadow Offering, co-produced by Chris Walla, is out now via Secret City Records. A luscious and expansive release, Shadow Offering leads us through a sonic tapestry of narrative. With heartbreaking honesty and precision, listeners traverse a nuanced and complicated world: one full of beautiful contradictions. This release was critically acclaimed around the globe. In the United States, The New York Times said, “Raphaelle Standell-Preston sings with openhearted earnestness,” while The Fader exclaimed, “The whole thing builds to a frantic final third in which the chaos and confusion is palpable,” (About “Snow Angel”). Consequence of Sound added about “Young Buck”, “a bouncy good time; in the tug-of-war between mind and matter, these pulsing synths are clearly on the side of the body.” Stereogum said Shadow Offering “feels like the culmination of what Braids have been building towards over the last 10 years. It’s glimmering and assured, an album that’s constantly refining and one-upping itself.” The album was greatly received in the United Kingdom as well. The Line of Best Fit gave it 9/10, and described as “a gloriously intricate fourth outing […] Braids have refined themselves, ready to offer mature, emotional soundscapes of understanding,” while Clash Magazine and Uncut rated the album 8/10.