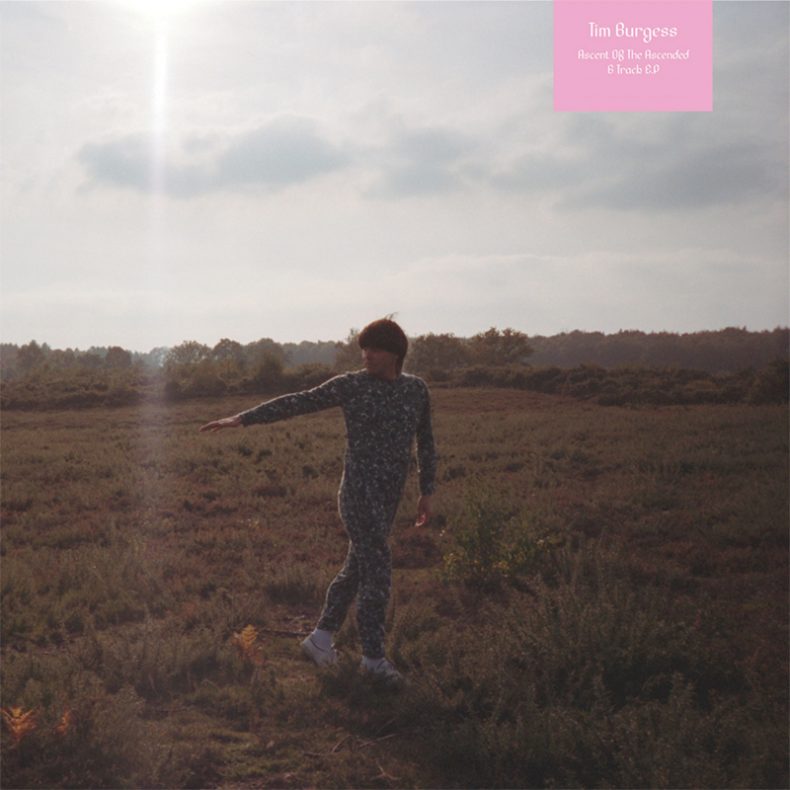 TIM BURGESS SHARES NEW TRACK “THE ASCENT OF THE ASCENDED”

NEW EP DUE OUT NOVEMBER 27 VIA  BELLA UNION

Having last month announced news of his new 6-track EP, Ascent Of The Ascended (out 11/27 via Bella Union), and shared the beautiful lead track “Yours. To Be”, today Tim Burgess has shared a video-of-the year contender for the new track “The Ascent Of The Ascended”, directed by Tim Pope. The video features our hero dressed in à la mode angel garb traversing rough terrain before taking to the skies in a microlight and flying off into the sunset, though no doubt returning home in time to host one of his legendary twitter listening parties.

Of the track and video Burgess says: “The Ascent of the Ascended – it’s about where we want to be, compared to where we find ourselves and how to bridge that gap. I sent the song to Tim Pope and he said he’d be up for making a video, his ideas really captured the atmosphere. It was quite a moment for me – I am a huge fan of Tim’s. Plus I got to fly and have a set of wings.”

The Ascent Of The Ascended EP contains two superb new tracks, “Yours. To Be”, and “The Ascent Of The Ascended”, recorded soon after his recent solo album was finished, as well as four tracks recorded in NYC back in March as a live session for Paste Magazine. Three of the tracks are from I Love The New Sky alongside a new version of The Charlatan’s classic “The Only One I Know”.

Burgess says: “There was an energy that came from recording the album with such a brilliant band – I didn’t want it to end, I wanted to record a bit of a magnum opus, which is where Ascent of the Ascended came in. I’d always wanted to work with Charles Hayward from This Heat, so we have him a ring and he said yeah. With “Yours. To Be” being almost like an instant feeling you get in a moment, very rarely in your life – the two songs are so different but they somehow complement each other. So an EP was the perfect idea. We had so many plans for playing live this year – from South by Southwest to Glastonbury and everything in between. But that wasn’t to be. We played four shows in New York before lockdown happened – so our session for Paste Magazine was such a rare event, we’ve included the songs to complete the EP.”